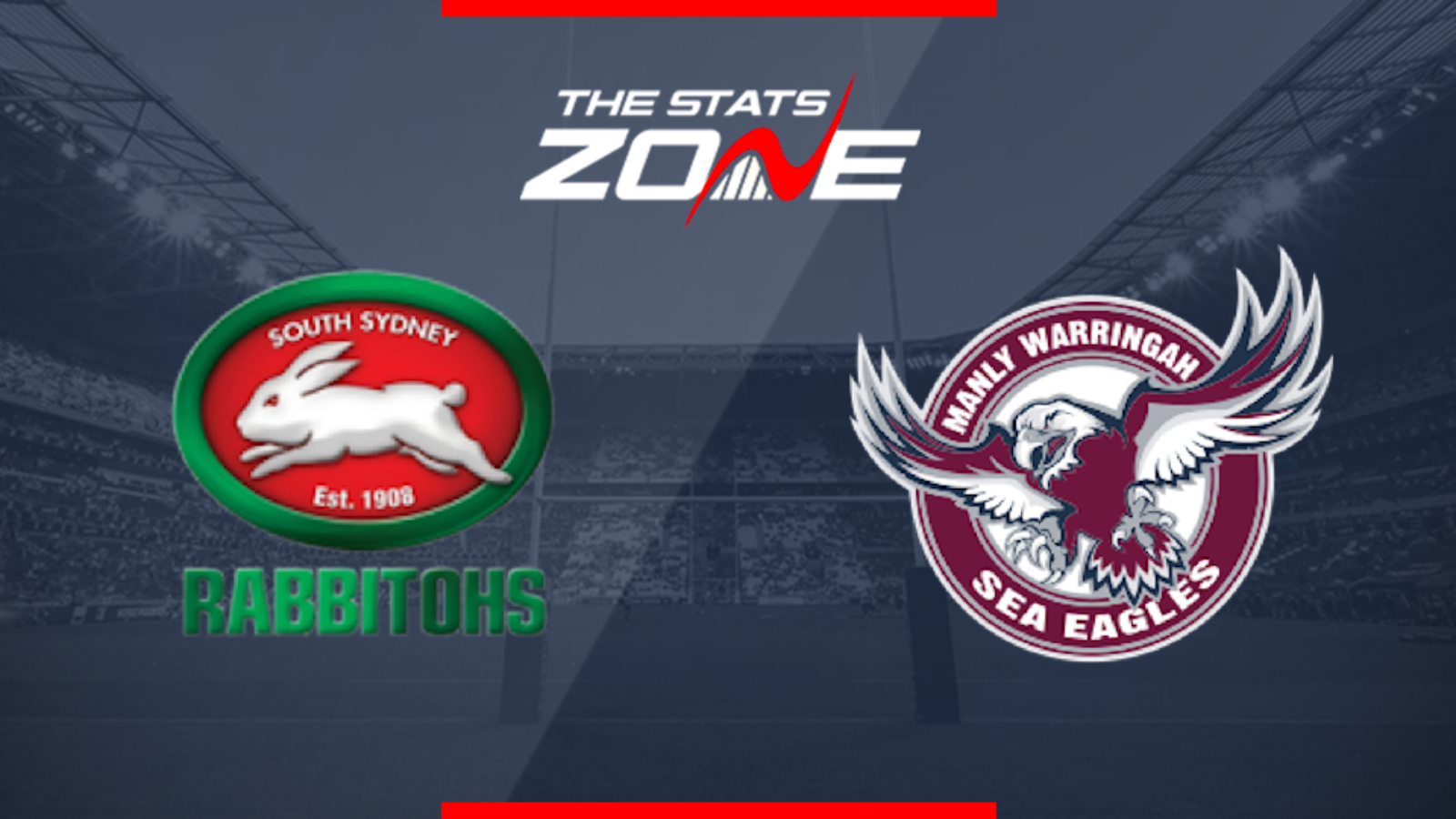 The margin of victory has been one point either way in the two meetings between South Sydney and Manly this season and this should be another intense battle. Souths will need a big response to last week's effort and Manly will be game again following a great display last week which should make this a brilliant contest. Either side can come out on top but Souths may find it too much of a task to overturn last week’s effort and the Sea Eagles could claim another surprise victory.