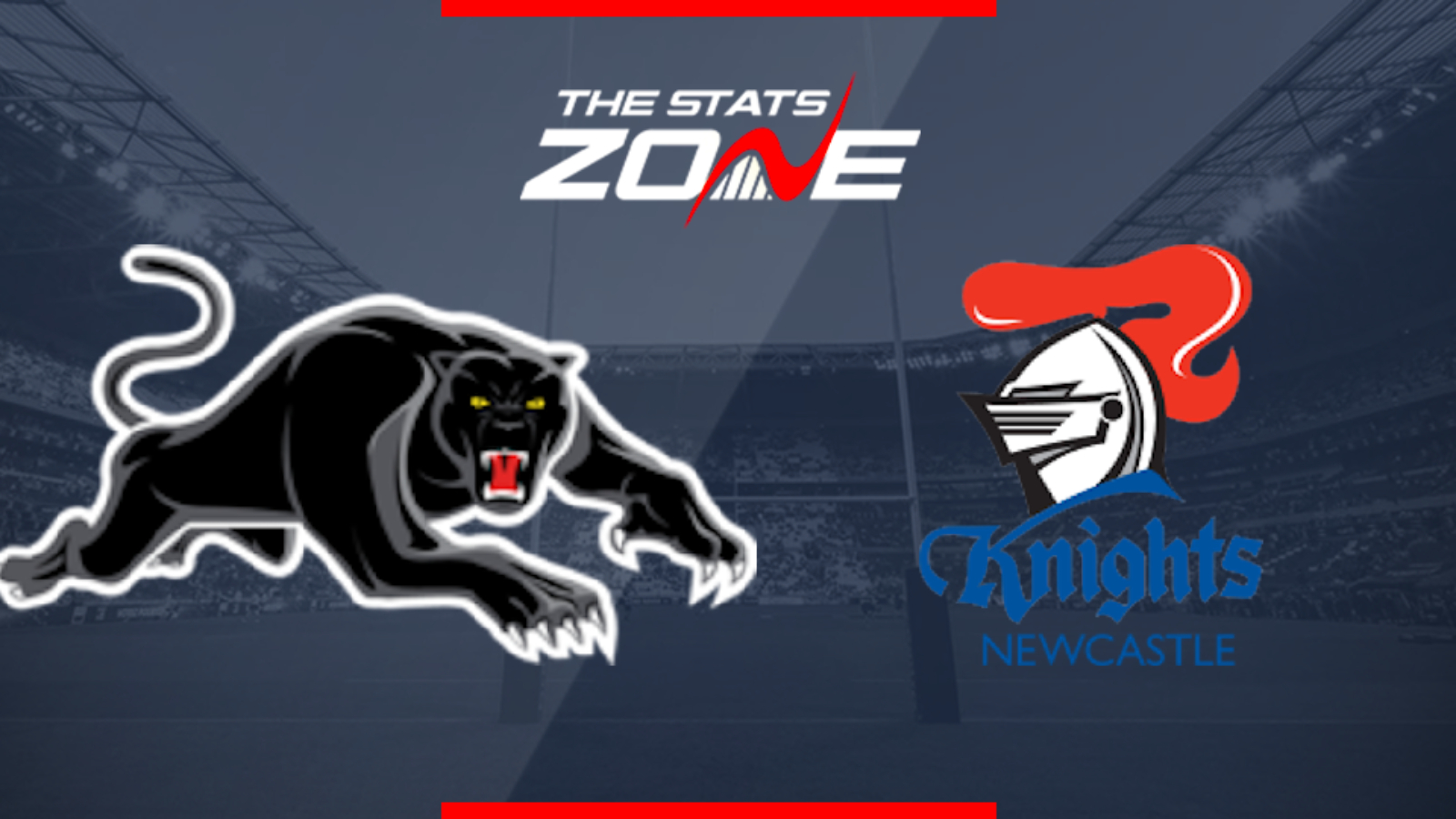 What channel is Penrith Panthers vs Newcastle Knights on?
UK – This match will not be televised live in the UK
Australia – Fox Sports

Where can I stream Penrith Panthers vs Newcastle Knights?
UK – N/A
Australia – https://www.telstra.com.au/tv-movies-music/sports-offer

Penrith and Newcastle have both missed out on the top 8 after a disappointing season. The Panthers made an awful start to the year whilst the Knights have blown a great position after challenging for the top 4 earlier in the season. Both teams should look to throw the ball around to end the season on a high but it’s the Panthers that can come out on top to send James Maloney off with a victory in his final NRL game.