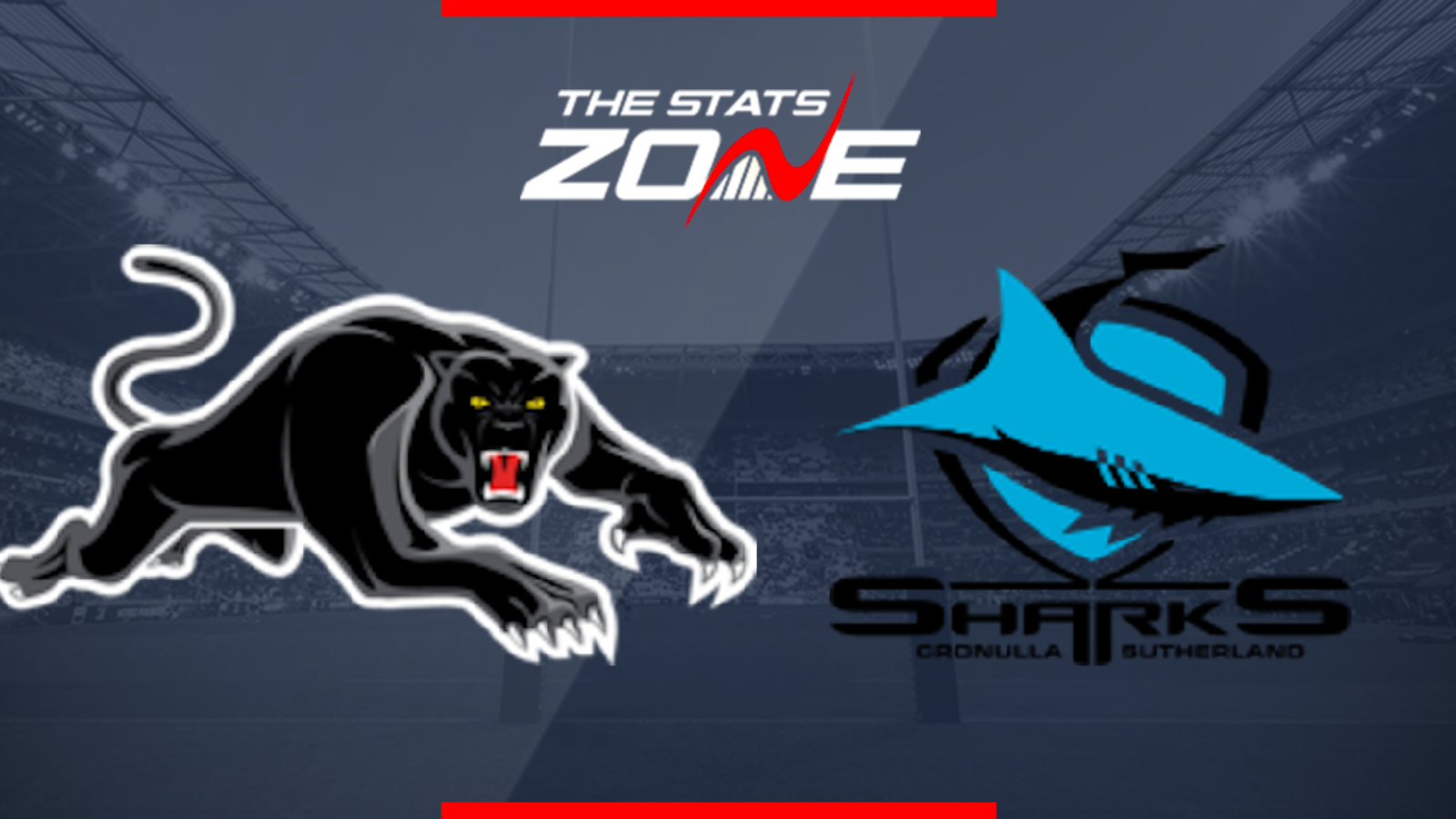 What channel is Penrith Panthers vs Cronulla-Sutherland Sharks on?
UK – This match will not be televised live in the UK
Australia – Fox Sports

Where can I stream Penrith Panthers vs Cronulla-Sutherland Sharks?
UK – N/A
Australia – https://www.telstra.com.au/tv-movies-music/sports-offer

This is an important clash between two teams attempting to earn a spot in the top 8 but Cronulla come into this on the back of two wins whereas it is the opposite for Penrith. The home side are missing some talent in the halves too which the Sharks can take advantage of to claim a vital win. They looked like a side that can go a long way in the finals with their performance last week and if they can maintain that level of performance here, they should make it three wins in a row.