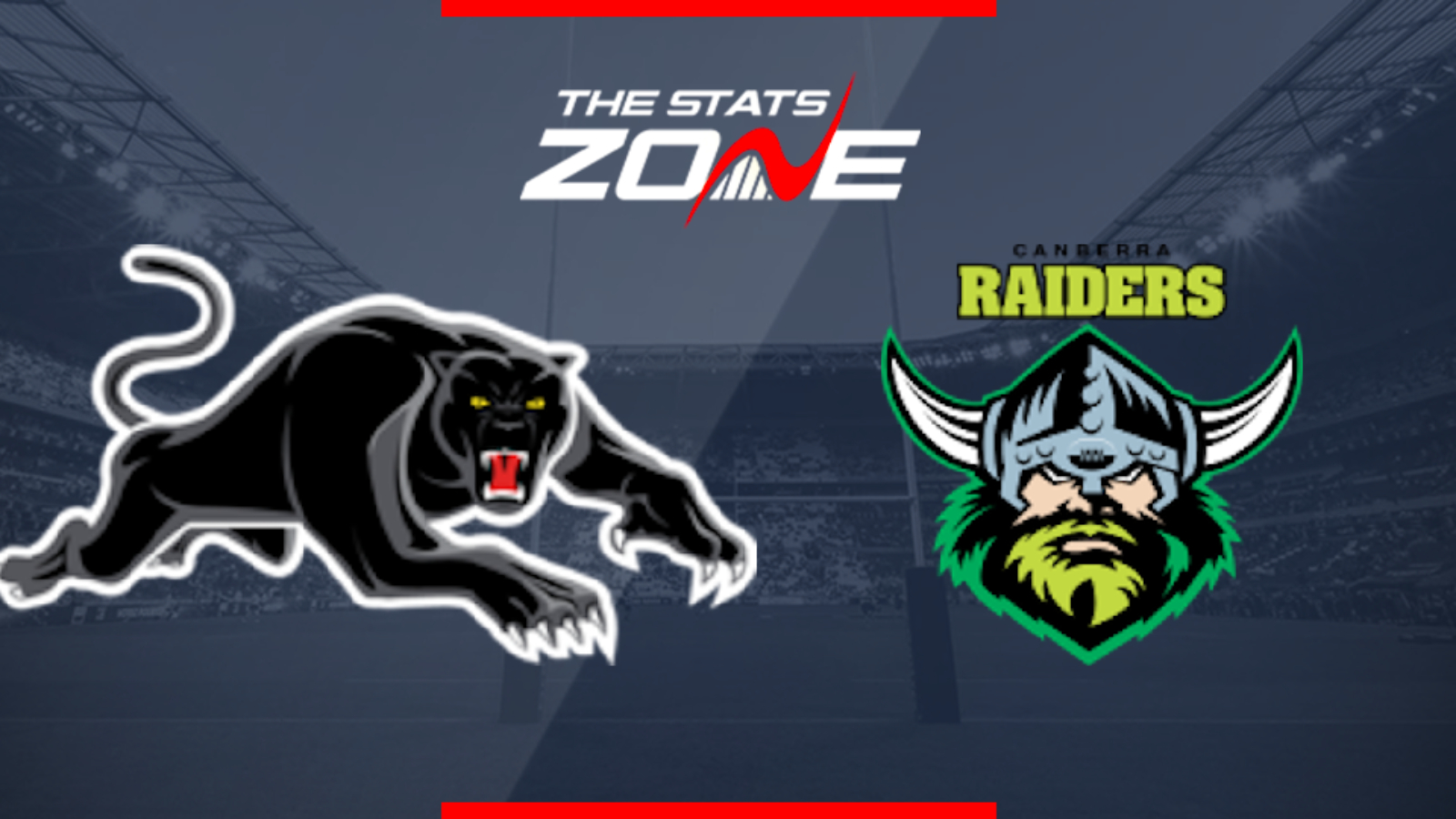 Where can I stream Penrith Panthers vs Canberra Raiders?
UK – Sky Sports subscribers can stream the match via Sky Go
Australia – https://www.telstra.com.au/tv-movies-music/sports-offer

Two in-form teams in Penrith and Canberra bring Round 19 to a close in what should be a blockbuster. Penrith have won seven in a row whilst Canberra have won five of their last six. With both teams well-matched, this should be a tight affair with defences on top and could be a low-scoring affair. Penrith’s winning run has been superb but this will be a huge challenge for them and Canberra’s defence may be able to repel them enough to edge the win.