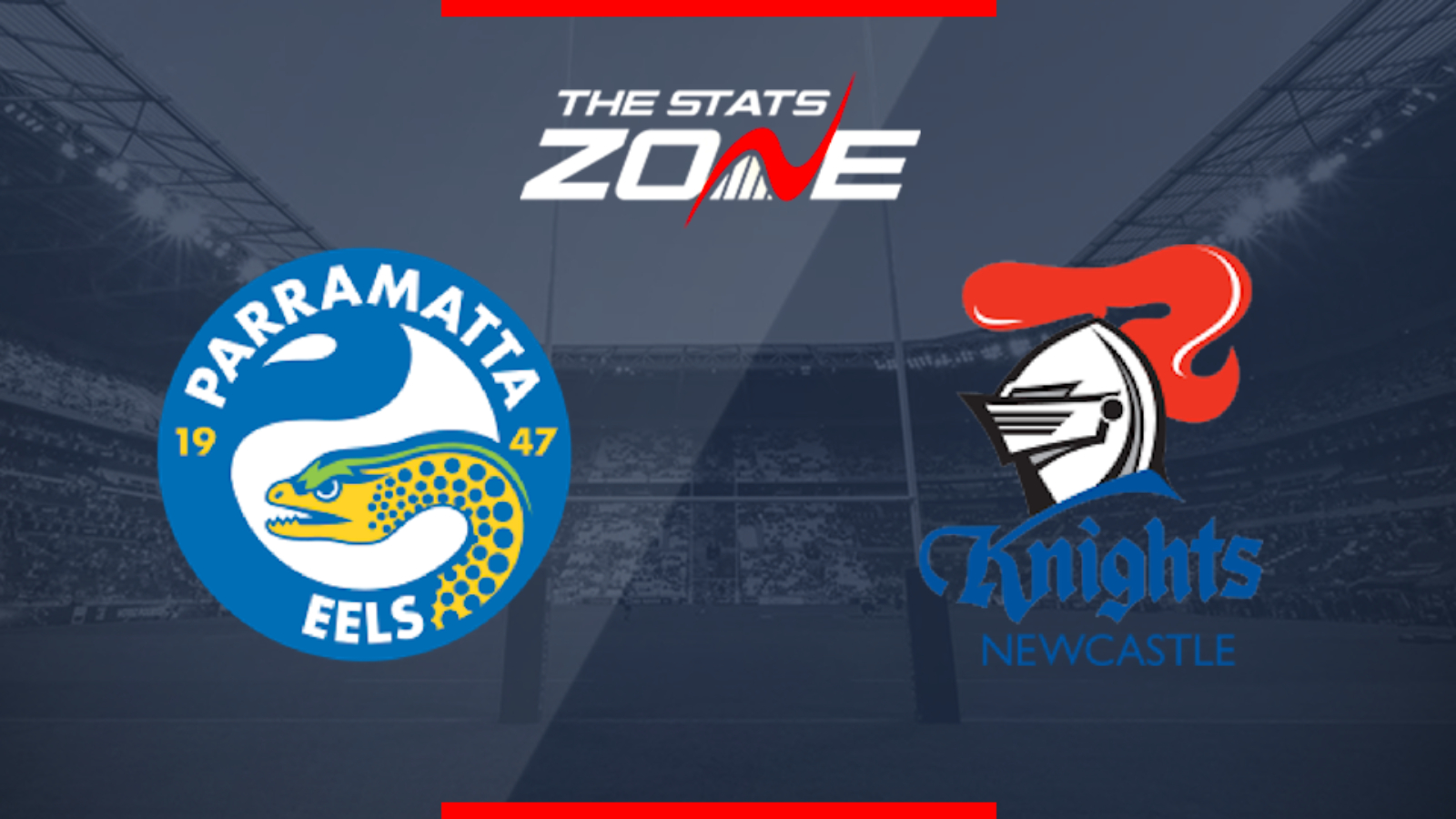 What channel is Parramatta Eels vs Newcastle Knights on?
UK – This match will not be televised live in the UK
Australia – Fox Sports

Where can I stream Parramatta Eels vs Newcastle Knights?
UK – N/A
Australia – https://www.telstra.com.au/tv-movies-music/sports-offer

Newcastle's season continued to unravel as they suffered a fifth-straight defeat and now face an in-form Parramatta. The Eels have turned things around and have found some consistency at just the right time and they should be able to keep their winning run going by beating the Knights here. Newcastle look like missing out on the top 8 unless they can turn their poor form around quickly but Parramatta have proven difficult to beat at home and should do so again.