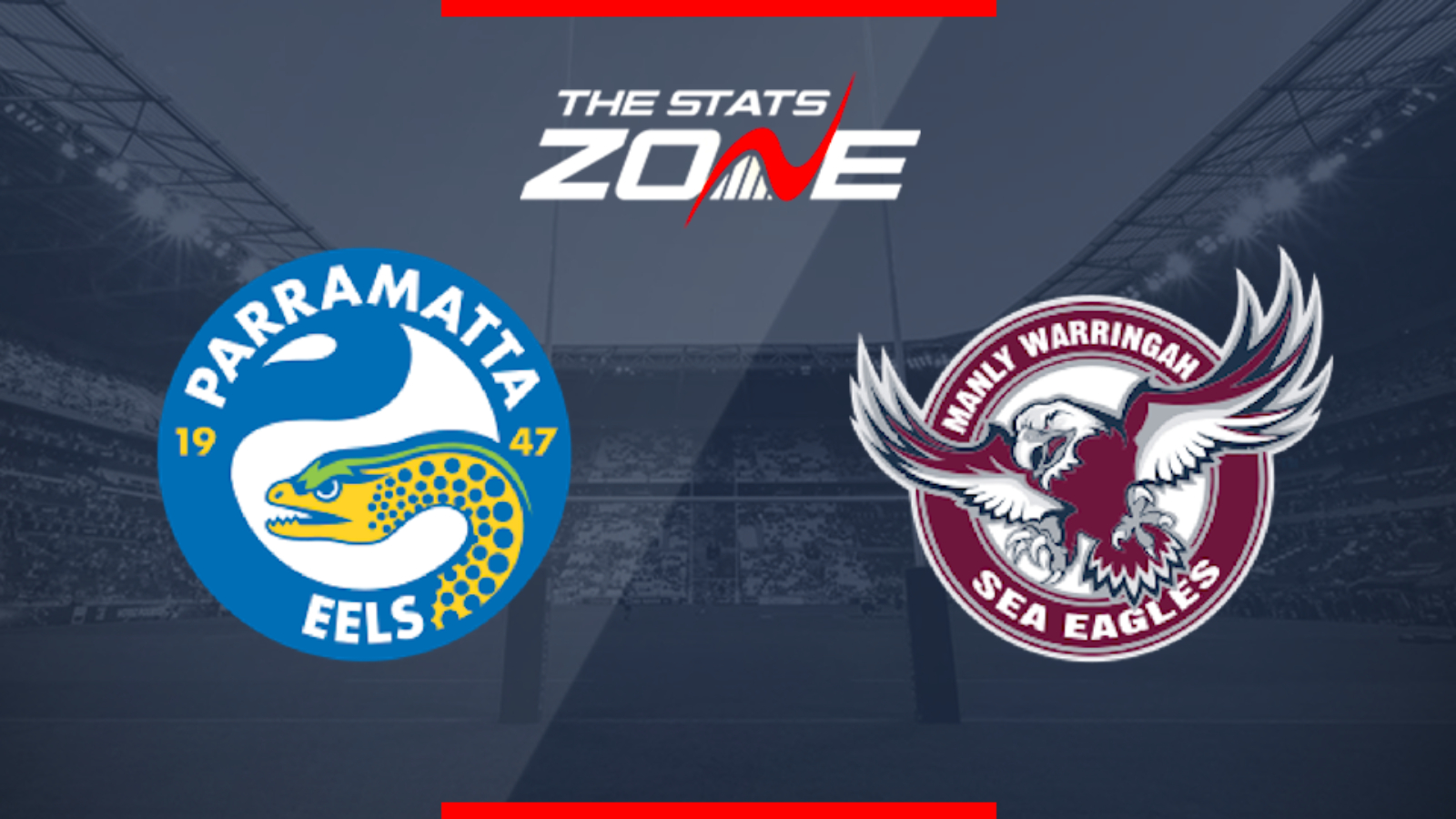 Where can I stream Parramatta Eels vs Manly-Warringah Sea Eagles?
UK – Sky Sports subscribers can stream the match via Sky Go
Australia – https://www.telstra.com.au/tv-movies-music/sports-offer

Manly's hopes of challenging for the premiership received a devastating blow with Tom Trbojevic ruled out for the season. They will need to cope with that loss as they head to Parramatta this week with both desperate to end the season with a win but the Eels can edge this on home soil. If they do edge the win, they will want it to be by 11 points or more to leapfrog the Sea Eagles into fifth and it would also mean they have won more games at home than any other side in the NRL this season.