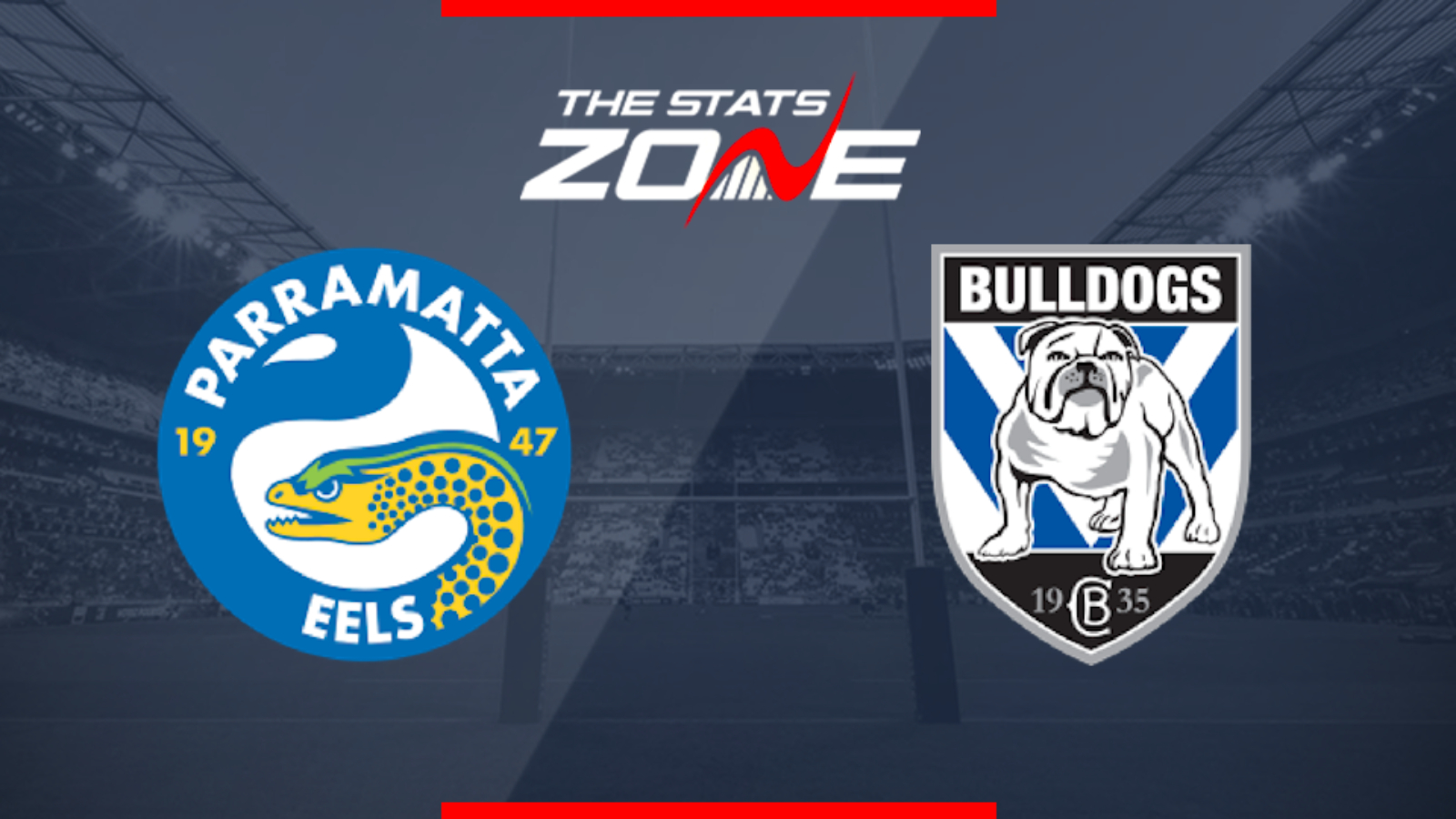 What channel is Parramatta Eels vs Canterbury-Bankstown Bulldogs on?
UK – This match will not be televised live in the UK
Australia – Fox Sports

Where can I stream Parramatta Eels vs Canterbury-Bankstown Bulldogs?
UK – N/A
Australia – https://www.telstra.com.au/tv-movies-music/sports-offer

Parramatta can seal their spot in the top 8 with victory over Canterbury but it will not be an easy task with the Bulldogs winning three on the spin. However, the Eels are also in great form and have only lost one of their last seven clashes with the Bulldogs which should see them edge this. The Eels have also been very strong on home soil this season and have earned more wins than any other side from designated home games which will make it even more difficult for the Bulldogs.