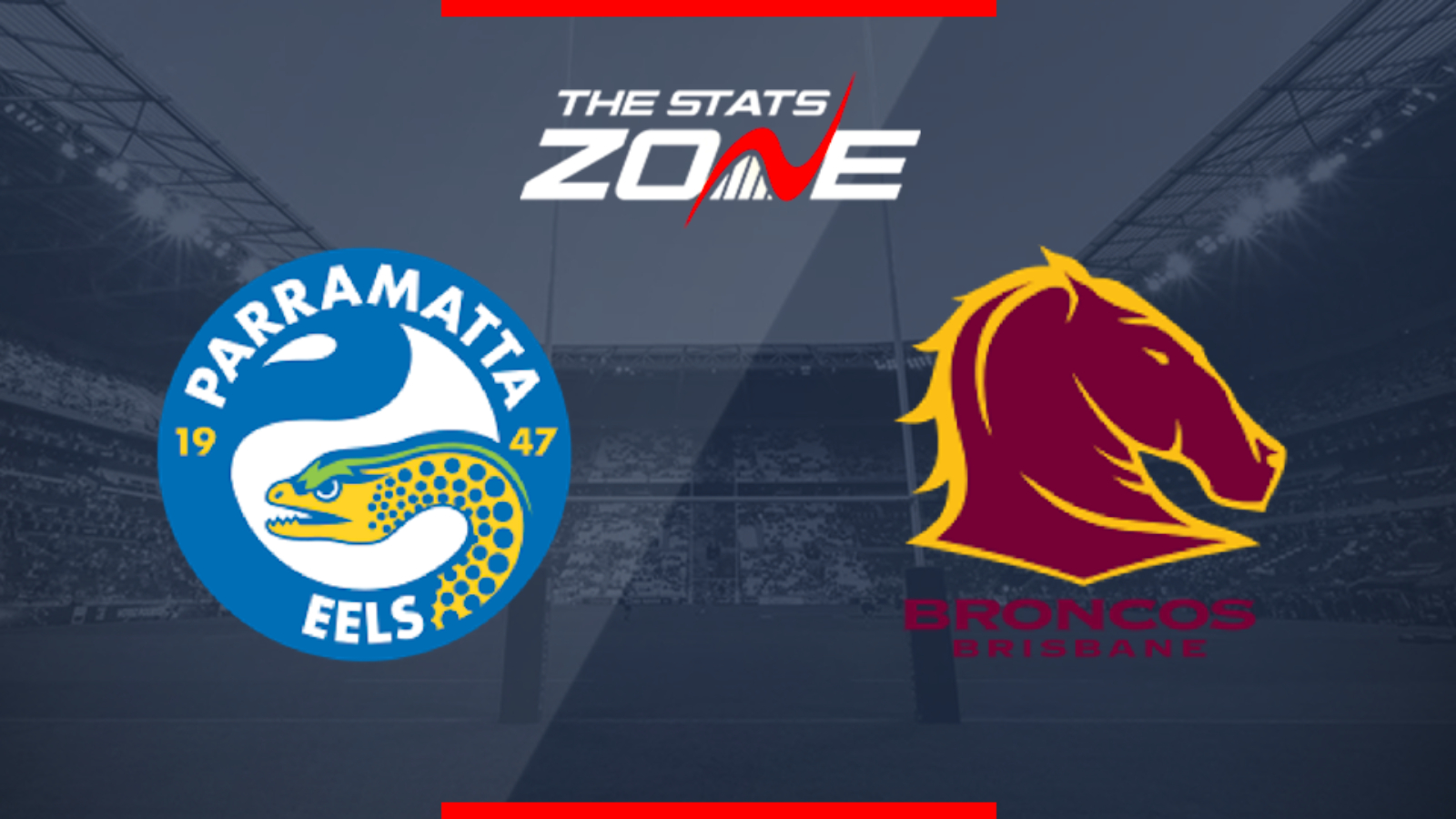 Where can I stream Parramatta Eels vs Brisbane Broncos?
UK – Sky Sports subscribers can stream the match via Sky Go
Australia – https://www.telstra.com.au/tv-movies-music/sports-offer

Parramatta were edged out by Brisbane in their last meeting in Round 24 but will be confident of reversing that result as the hosts. The Eels have been brilliant at home this season and with the Broncos struggling for consistency, Parramatta can be the side to advance to the semi-finals. If Brisbane are to pose problems, their young pack will have to get on top but there are too many question marks surrounding which side will turn up for the Broncos with the Eels boasting the greater consistency.