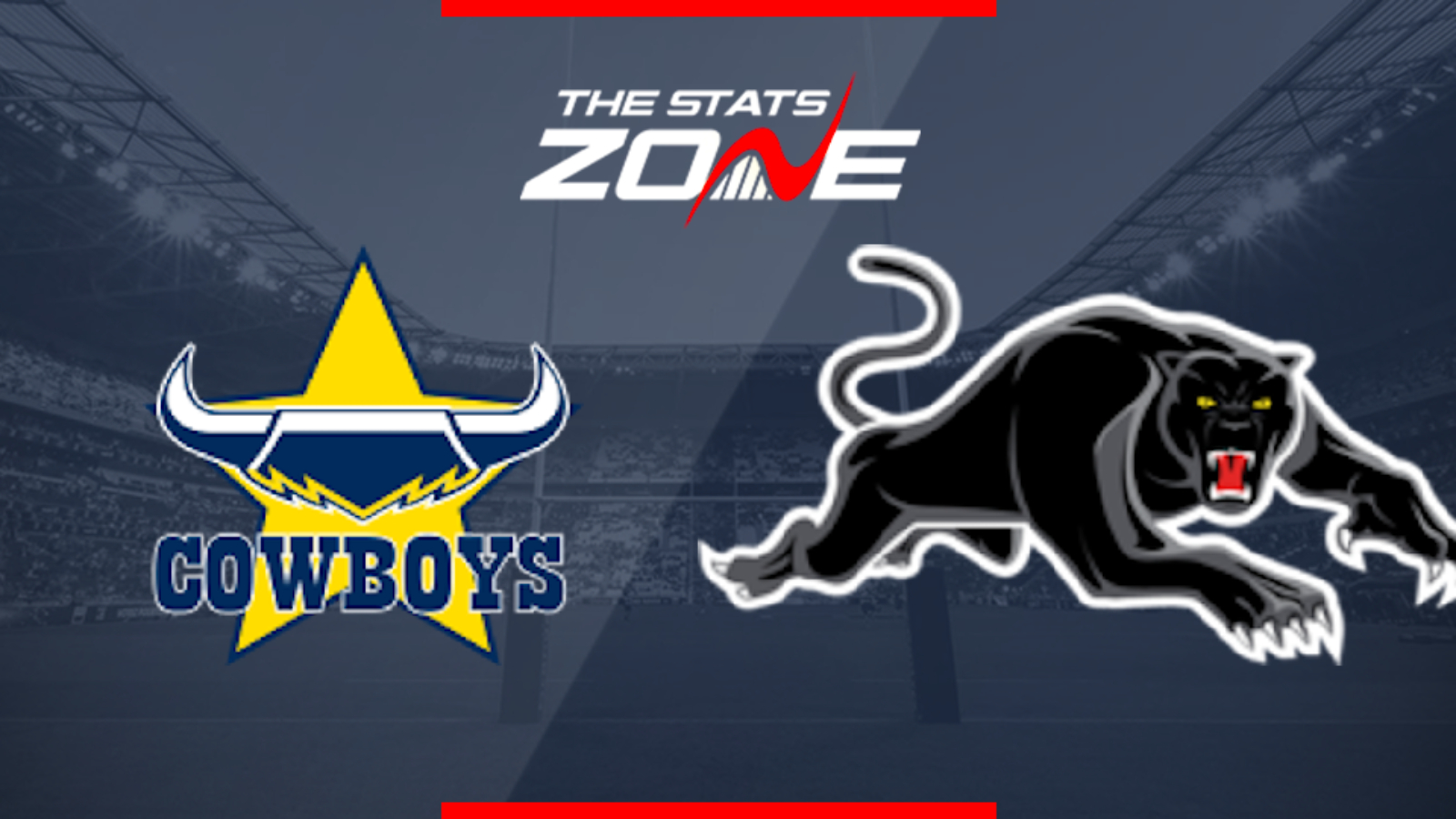 What channel is North Queensland Cowboys vs Penrith Panthers on?
UK – This match will not be televised live in the UK
Australia – Fox Sports

North Queensland have endured a poor season and have not been helped by the injuries they have suffered all year. They are out of the play-off race and only have pride to play for now but face a Penrith side desperate for a win to aid their own play-off aspirations and they can win this one. The Cowboys have the perfect reason to put in a display this week as the club rallies around Matt Scott following his stroke and if that news coupled with the likely return of Jason Taumalolo cannot get them firing, Paul Green’s reign as head coach could be in danger of being ended.