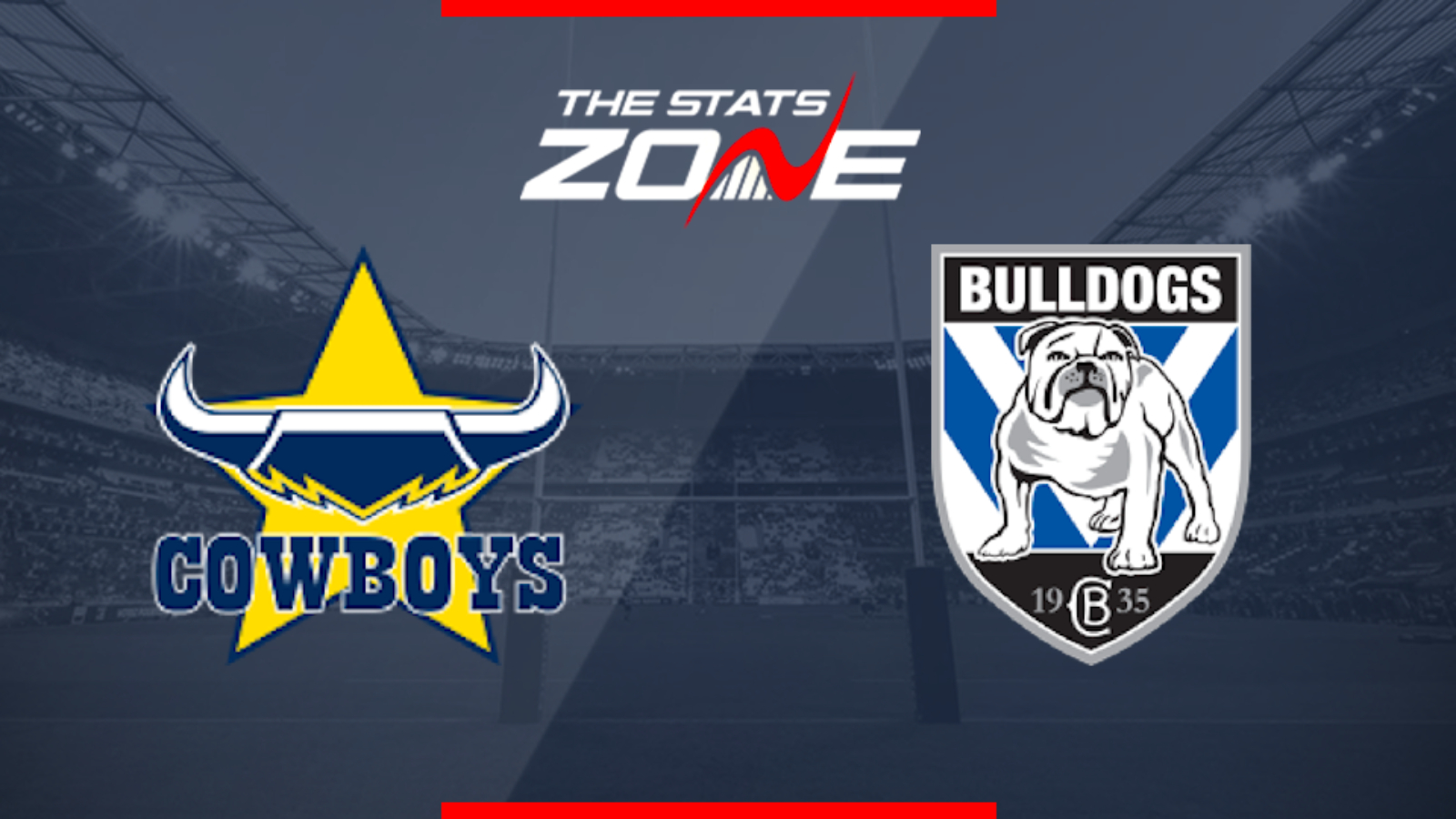 What channel is North Queensland Cowboys vs Canterbury-Bankstown Bulldogs on?
UK – This match will not be televised live in the UK
Australia – Fox Sports

North Queensland will play their final game at 1300SMILES Stadium and will hope to sign off from their inaugural ground with a win. They host the in-form Bulldogs who will still believe they can make the play-offs but this could be a tight affair that could go either way. The Cowboys showed some spirit with their win last week and will want to back that up again but with the Bulldogs performing so well of late, they could edge this and maintain their winning run.