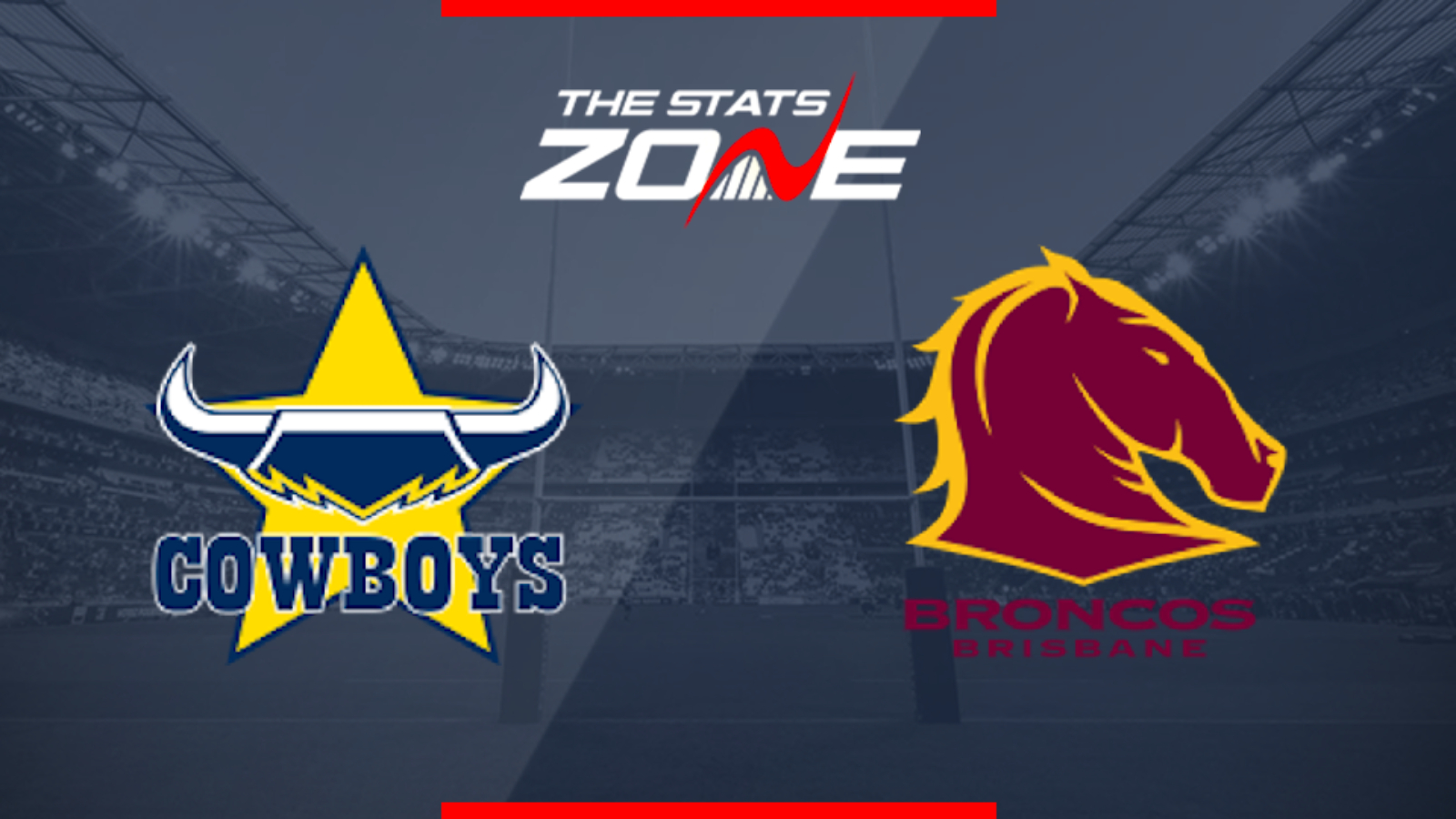 Where can I stream North Queensland Cowboys vs Brisbane Broncos?
UK – Sky Sports subscribers can stream the match via Sky Go
Australia – https://www.telstra.com.au/tv-movies-music/sports-offer

Brisbane will have to bounce back from a hammering against Melbourne if they are to remain in play-off contention. They head to Townsville to face the Cowboys who are stuck in a rut and look like missing out on the top 8 and whilst they are not out of the hunt yet, a loss here could seal their fate. They have been poor for several weeks now and despite almost snatching a couple of wins more than they have along the way, it has not happened for them. Either side are capable of winning this but the Broncos have more to gain and that could galvanise them to victory.