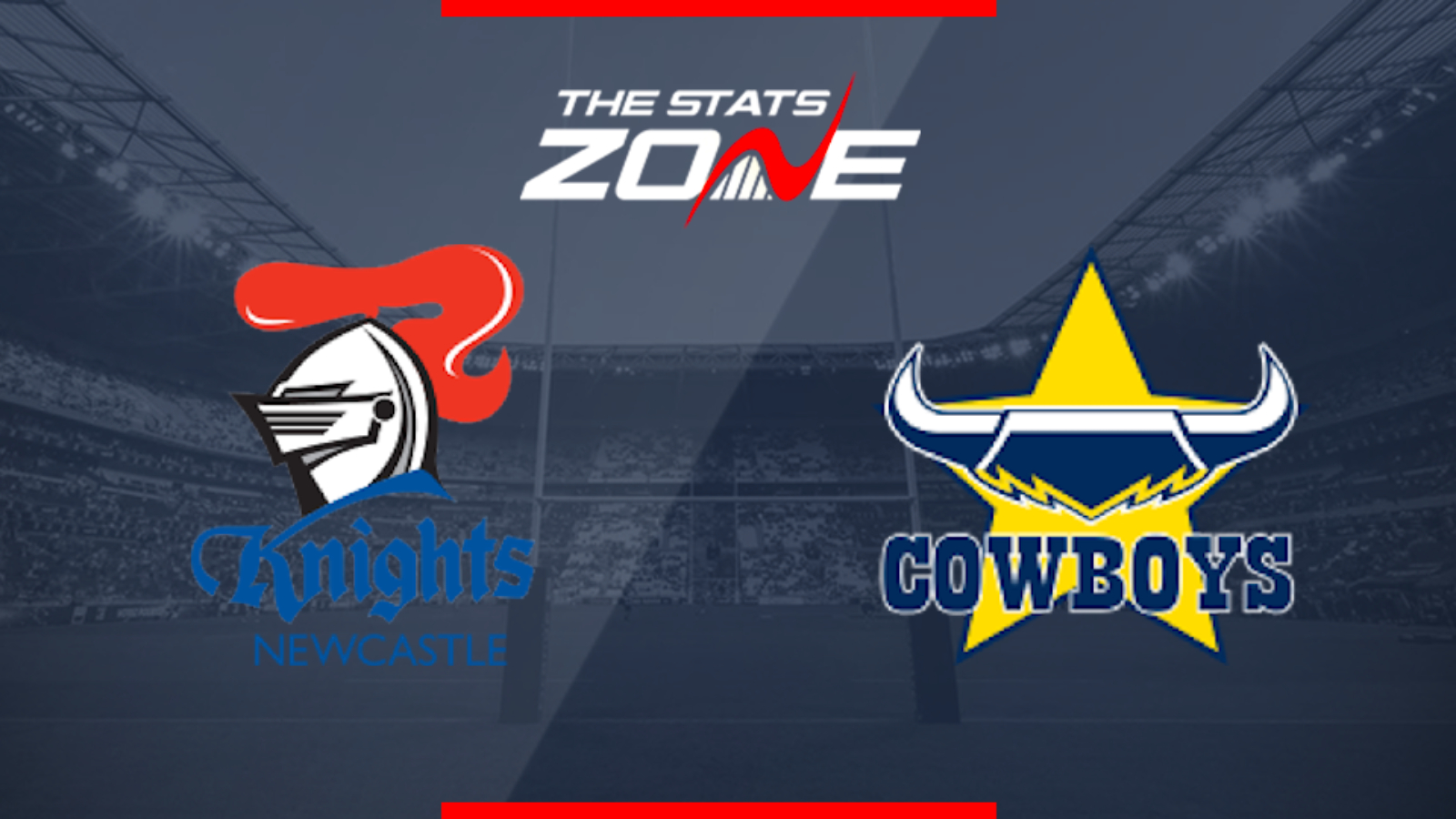 What channel is Newcastle Knights vs North Queensland Cowboys on?
UK – This match will not be televised live in the UK
Australia – Fox Sports

Both of these teams look set to miss out on the play-off but if Newcastle are to stand any chance, they must find a way to end their losing streak. They host North Queensland here on the back of six defeats but the Cowboys have only won one in eight and the home side can find a way to win. That looks even more likely now with the loss of star man Jason Taumalolo as the Tongan wrecking-ball is sidelined with a foot injury and his presence will be sorely missed by the Cowboys.