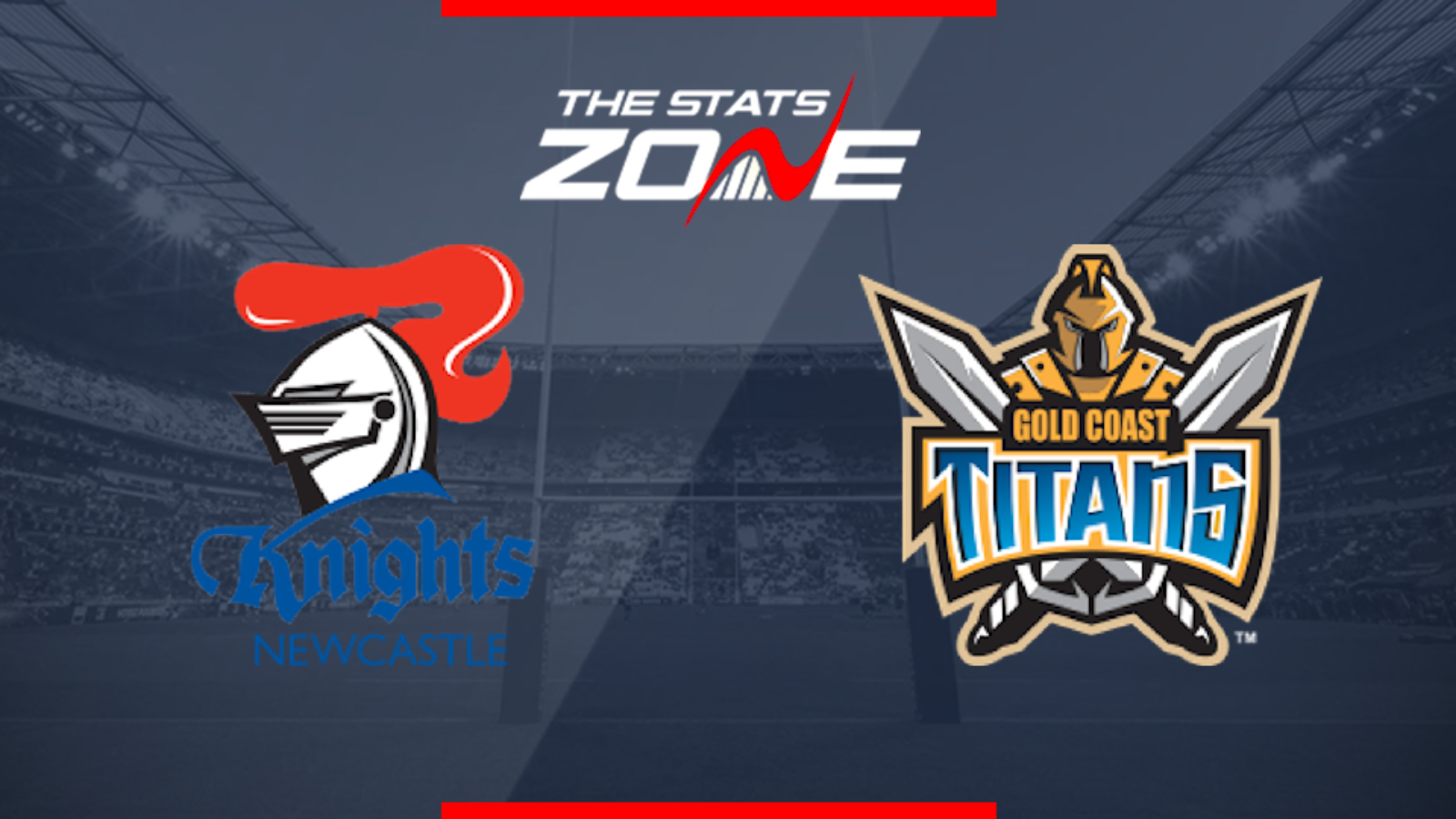 What channel is Newcastle Knights vs Gold Coast Titans on?
UK – This match will not be televised live in the UK
Australia – Fox Sports

Newcastle suffered a terrible defeat against Wests Tigers last week with their effort questioned in some quarters. That has resulted in Nathan Brown leaving two games ahead of schedule and he is replaced for those games by Tonga head coach Kristian Woolf. The Knights face a Gold Coast side on a nine-game losing streak which should point to a comfortable home win but with the Knights in turmoil, the visitors can compete although it still might not be enough to end their losing streak.