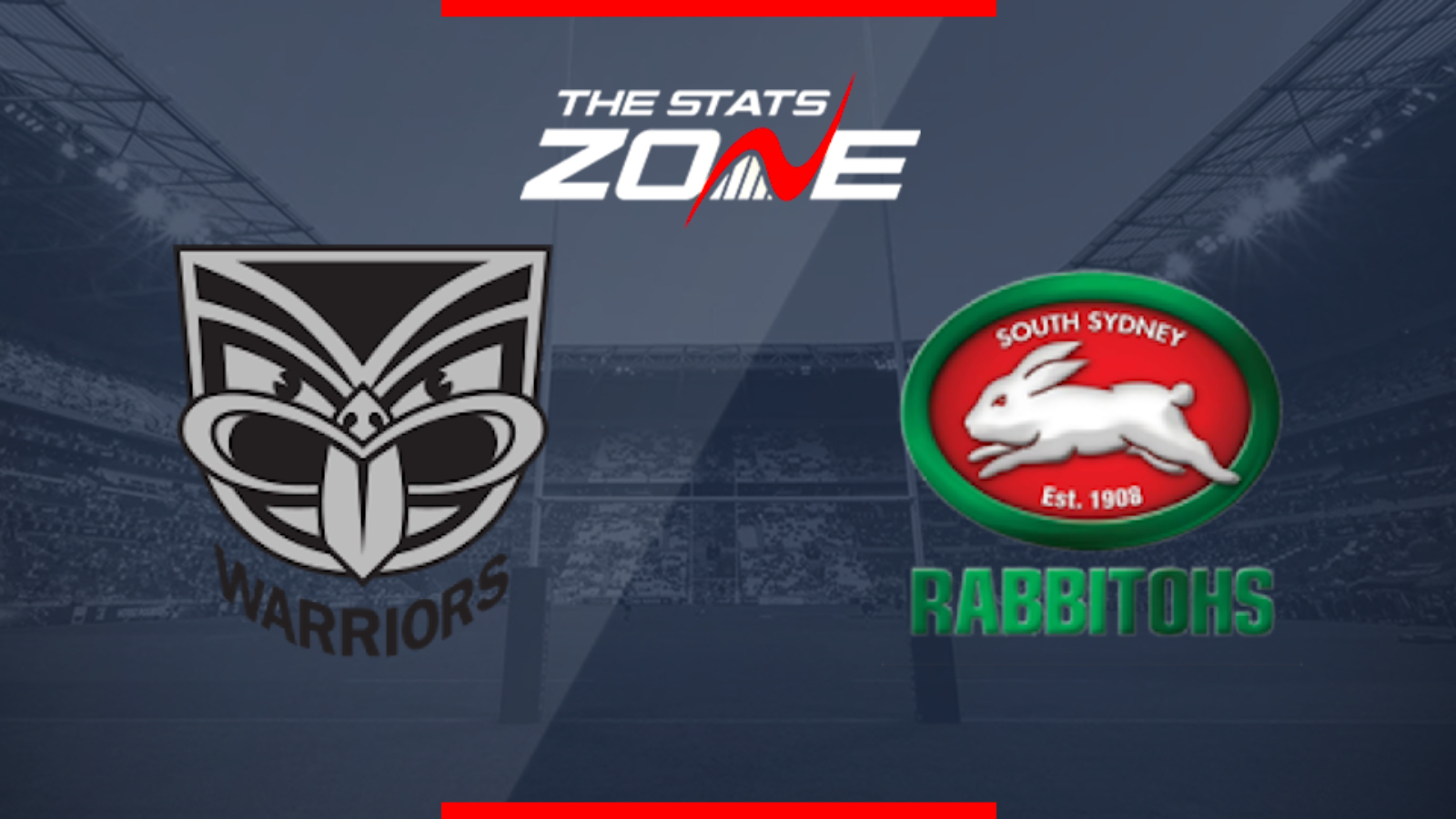 What channel is New Zealand Warriors vs South Sydney Rabbitohs on?
UK – This match will not be televised live in the UK
Australia – Fox Sports

New Zealand Warriors look set to miss out on the play-offs this year after failing to perform when it mattered. They have conceded 42 points in each of their last two matches and now host South Sydney who are chasing the top 4. They were gutsy in last week's win over Brisbane and can win again here, especially considering they are boosted by the likes of Sam Burgess and Alex Johnston returning to the side.