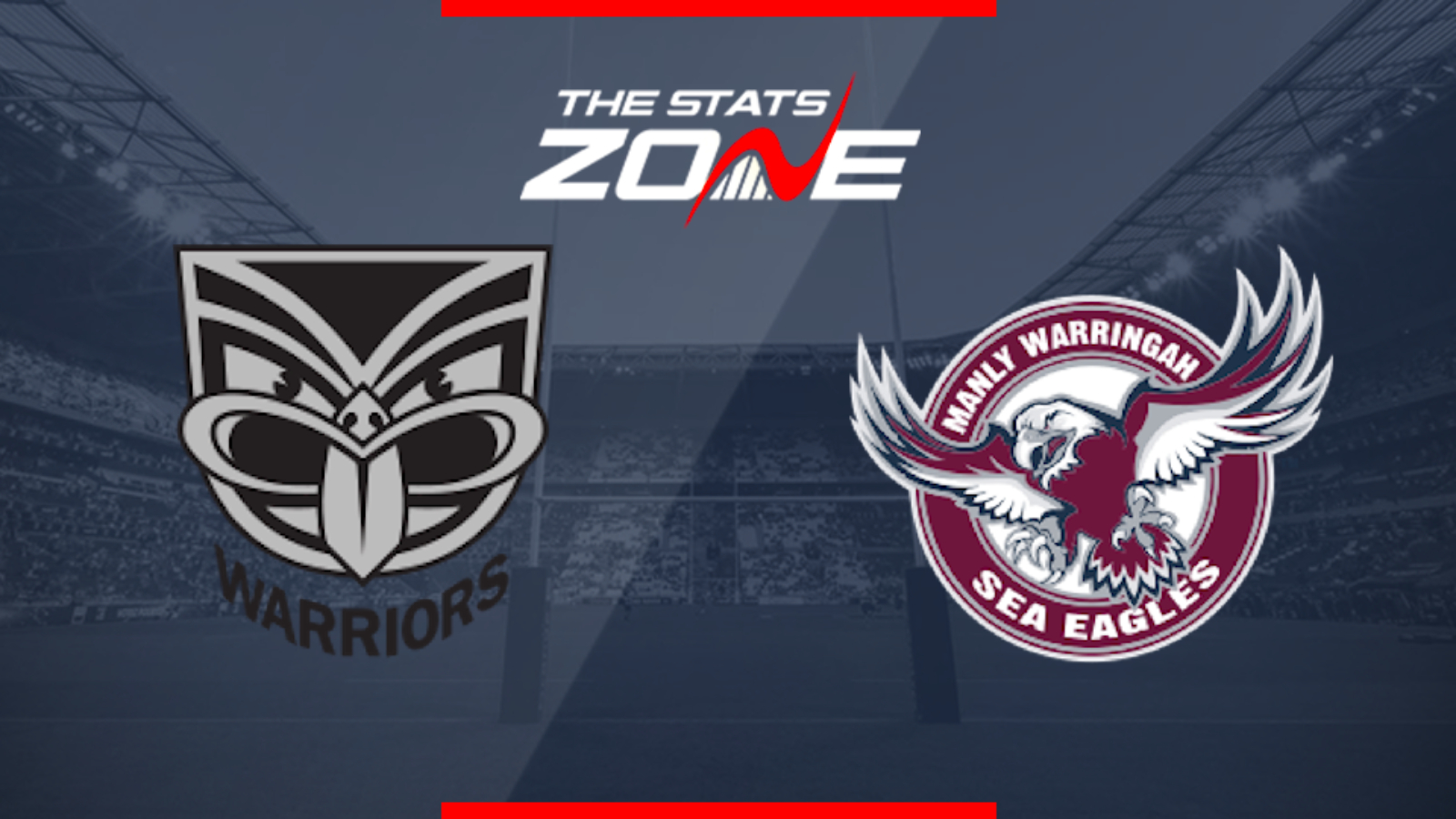 What channel is New Zealand Warriors vs Manly-Warringah Sea Eagles on?
UK – This match will not be televised live in the UK
Australia – Fox Sports

New Zealand Warriors capitulated on home soil last week and that performance did not go down well with head coach Stephen Kearney. His side now face another in-form side in Manly and it could spell more trouble for the Warriors with the Sea Eagles able to win again. The visitors have their sights set on a top 4 finish and if they continue their fine form with a seventh win from their last eight games, they will really put the pressure on those teams above them.