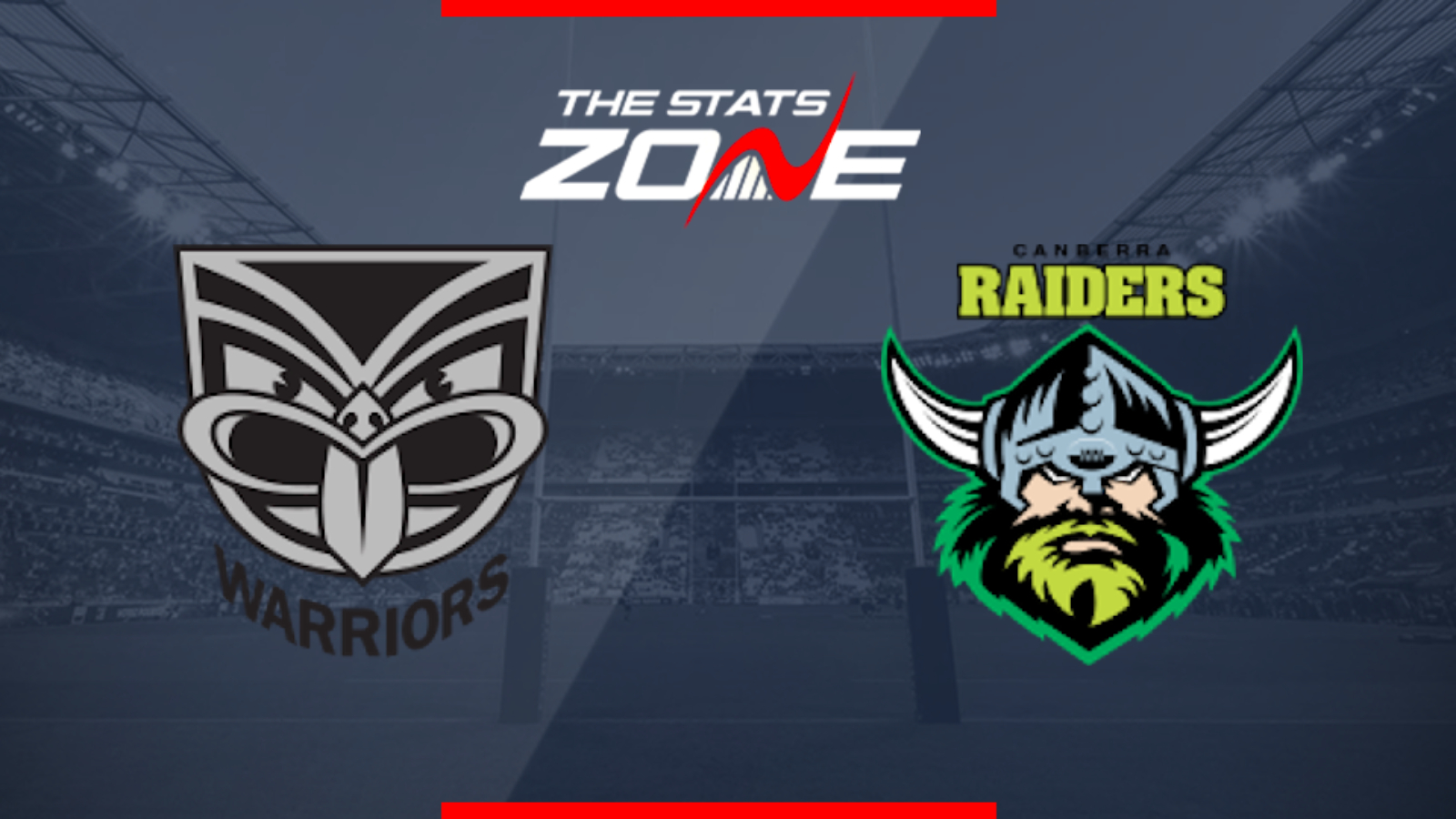 What channel is New Zealand Warriors vs Canberra Raiders on?
UK – This match will not be televised live in the UK
Australia – Fox Sports

New Zealand Warriors will need to put last week's refereeing controversy behind them and turn their anger into positive energy to aid their hunt for a play-off spot. They will need to be at the top of their game as they host Canberra but are likely to fall short against the red-hot Raiders. The away side have been pretty consistent all year and will back their defence all day long but they are also capable of racking up points when required and should have too much for the Warriors.