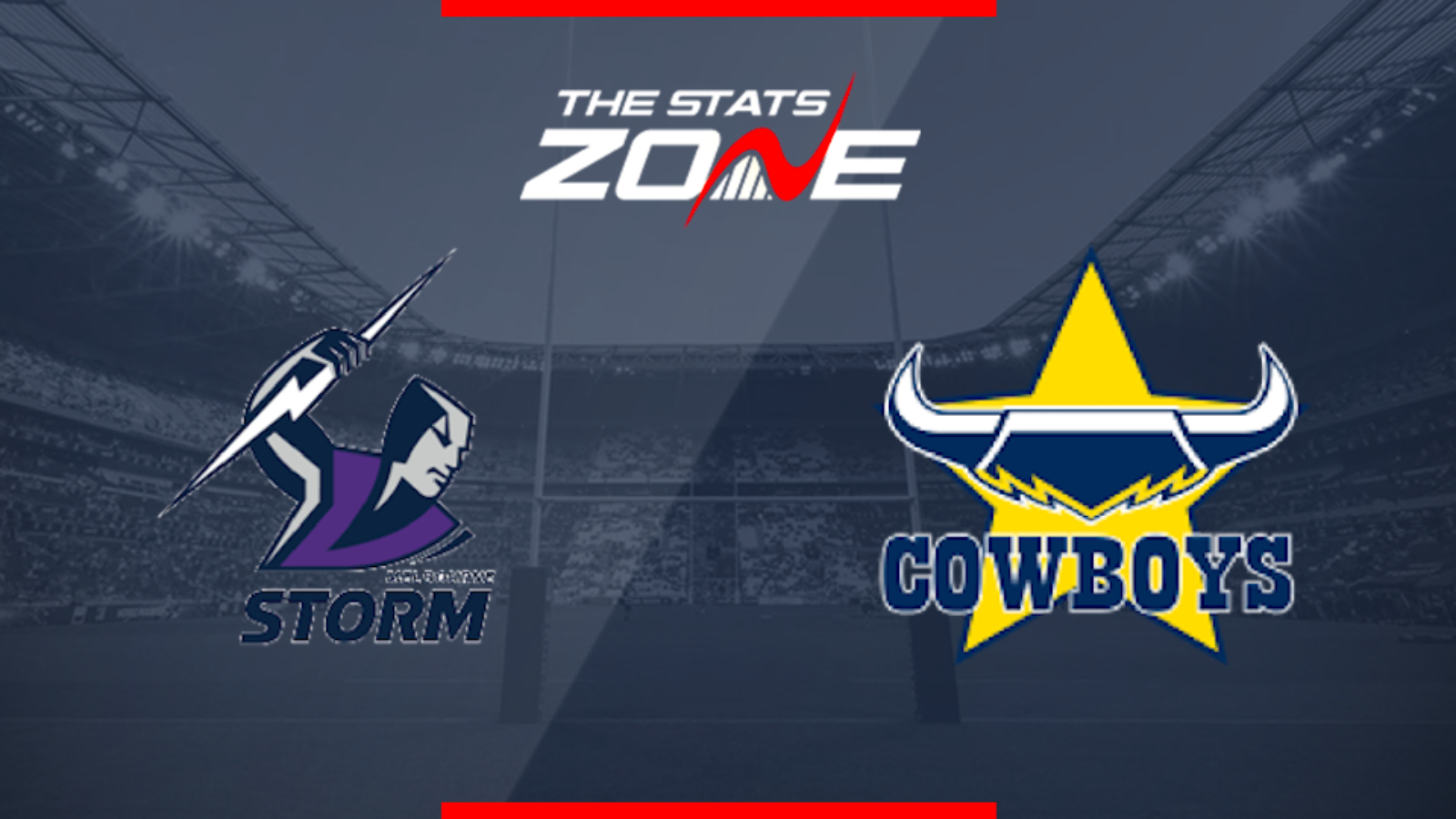 What channel is Melbourne Storm vs North Queensland Cowboys on?
UK – This match will not be televised live in the UK
Australia – Fox Sports

Melbourne sealed the minor premiership with a superb win over Manly as their new-look spine sent out a message to the rest of the NRL. They have opted to rest several players here ahead of the finals but they can still make it 10 wins in a row over the Cowboys. Even without Cameron Munster in the halves, the Storm should have too much but they will be more focused on a big defensive effort this week as they look to put in another solid display ahead of the play-offs.