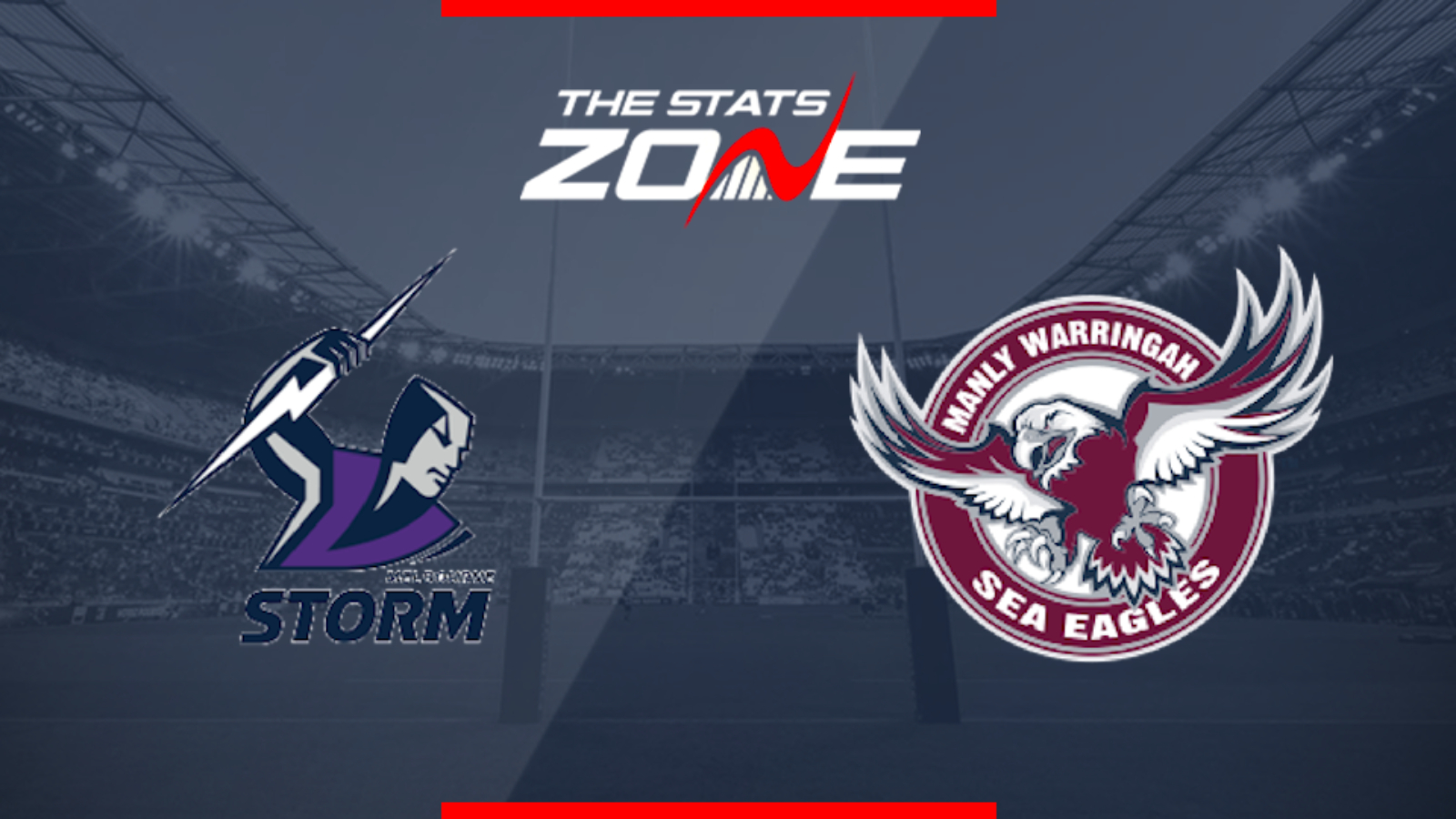 Where can I stream Melbourne Storm vs Manly-Warringah Sea Eagles?
UK – Sky Sports subscribers can stream the match via Sky Go
Australia – https://www.telstra.com.au/tv-movies-music/sports-offer

Melbourne have one hand on the minor premiership and will come into this game as big favourites to land that prize. They host a Manly side who are pushing for a top 4 spot but the Storm will be keen to extend their own winning run to ten matches which they should be able to do here. Having given their Origin stars a week off, they will come back into the side refreshed and that is bad news for Manly who will put up a fight but should ultimately fall short.