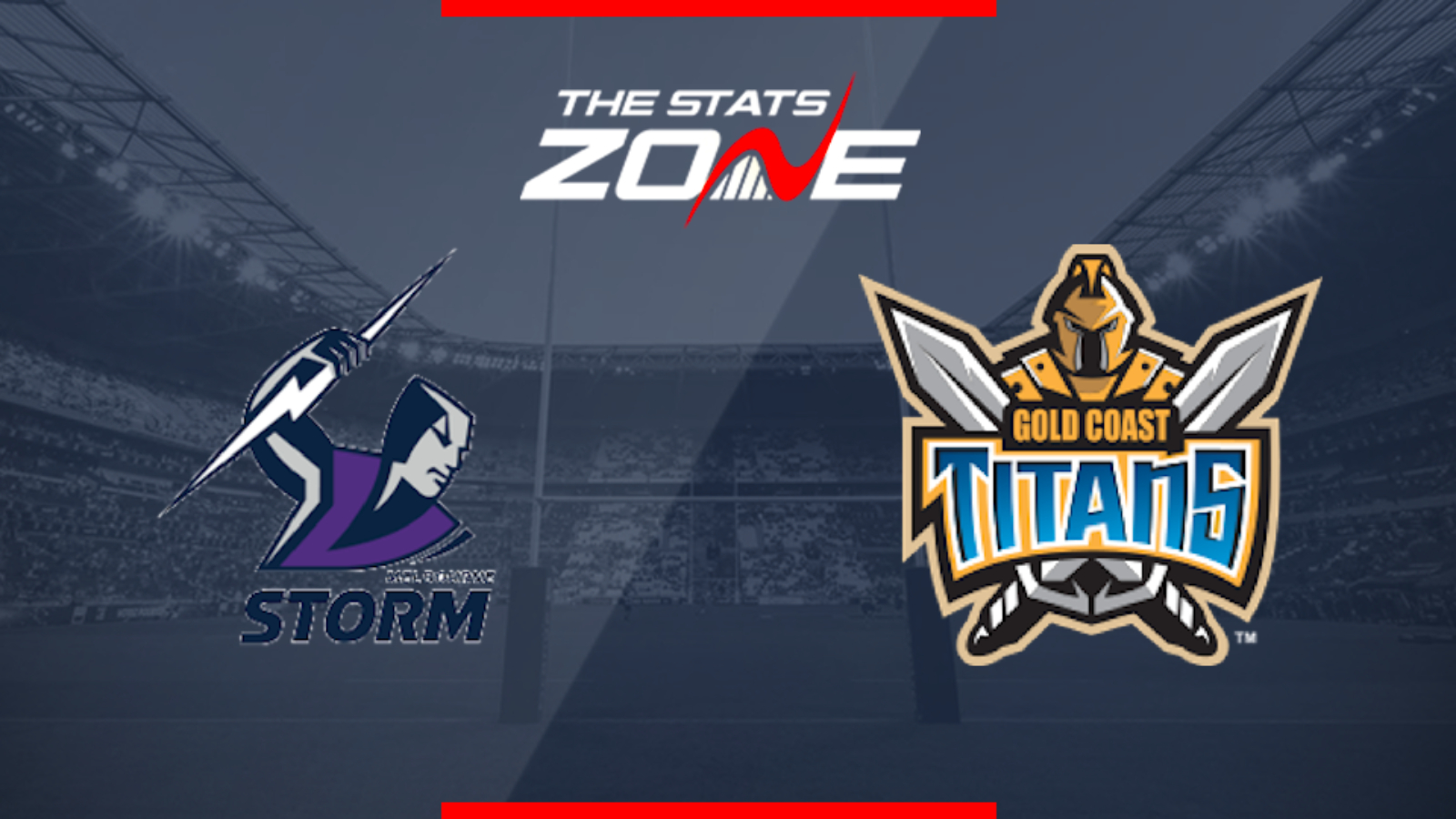 What channel is Melbourne Storm vs Gold Coast Titans on?
UK – This match will not be televised live in the UK
Australia – Fox Sports

The last thing that Gold Coast want to deal with is Melbourne but on the back of the Storm losing last week, they could not have asked for a worse game this week. The Storm have defeated the Titans on eight consecutive occasions stretching back to 2014 and can win big here. They will be even more determined to pick up the win after last week’s loss and that should enhance their focus here on what could be a long afternoon for the Titans. 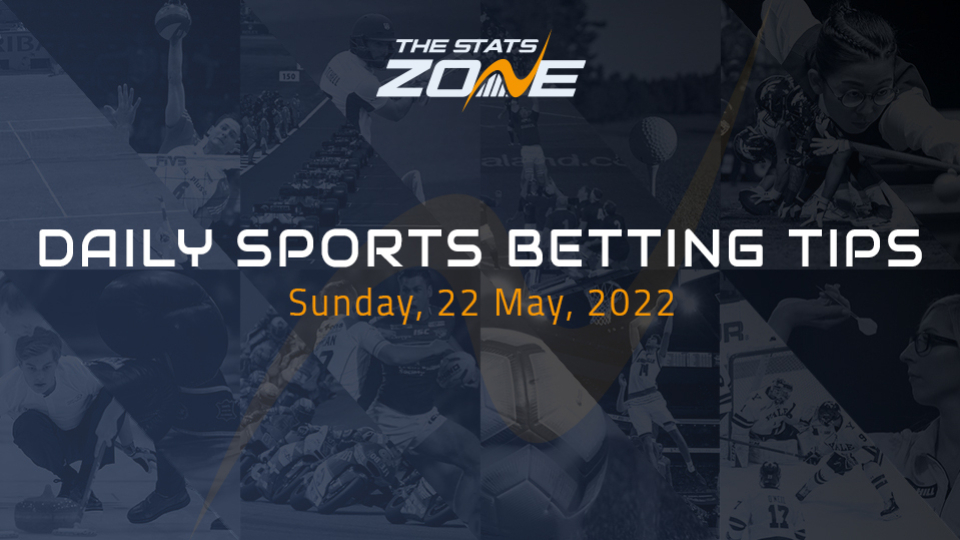 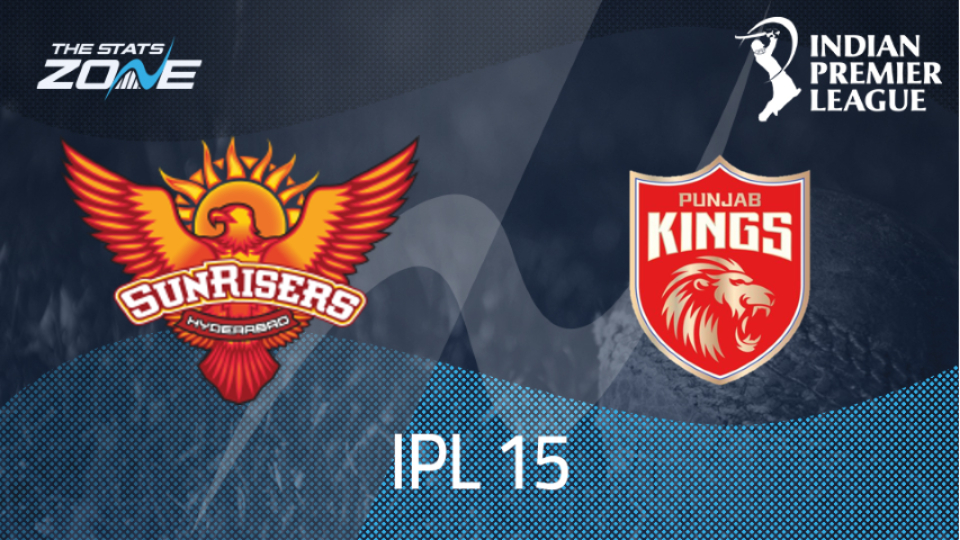 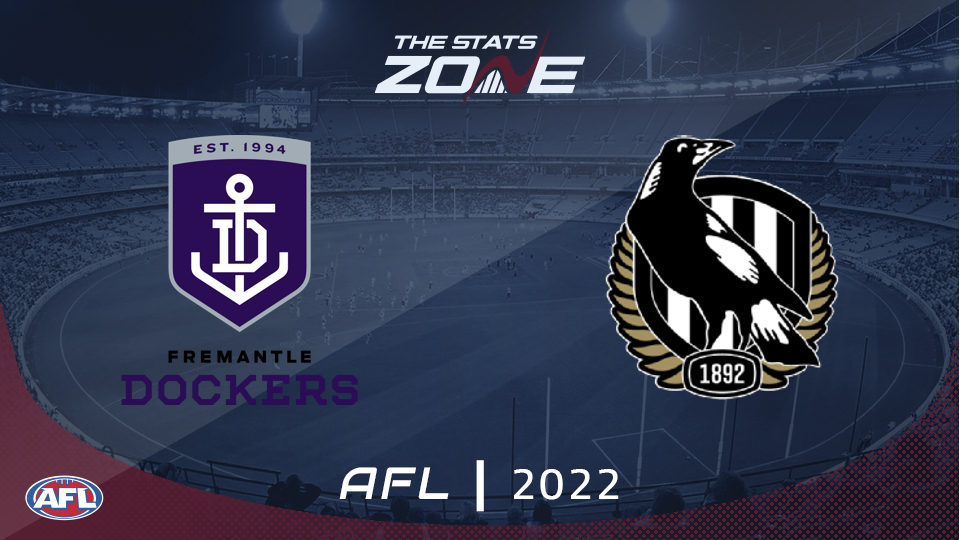 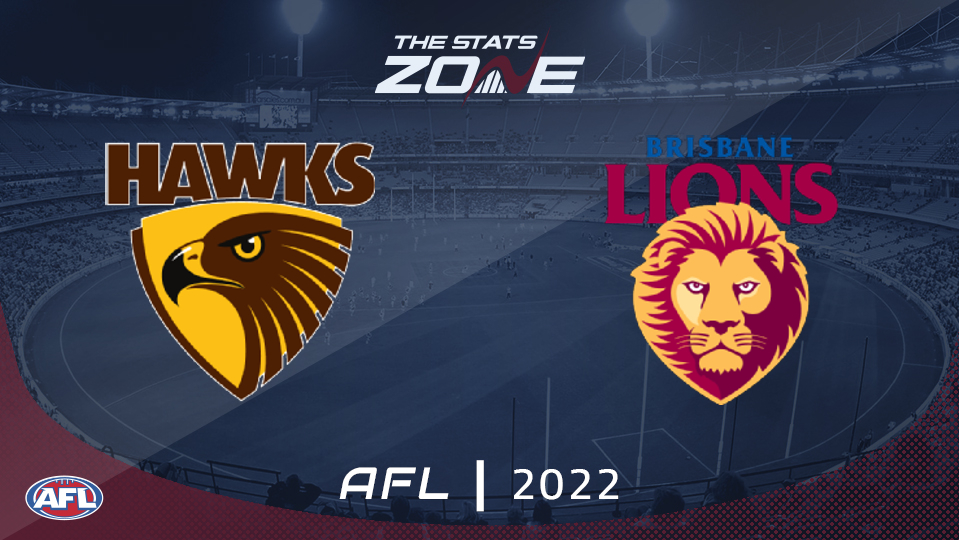 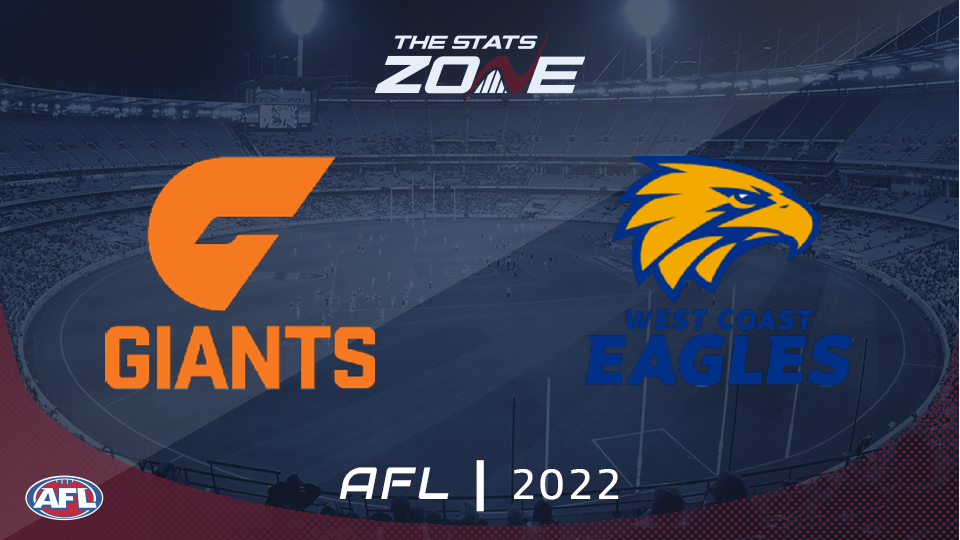 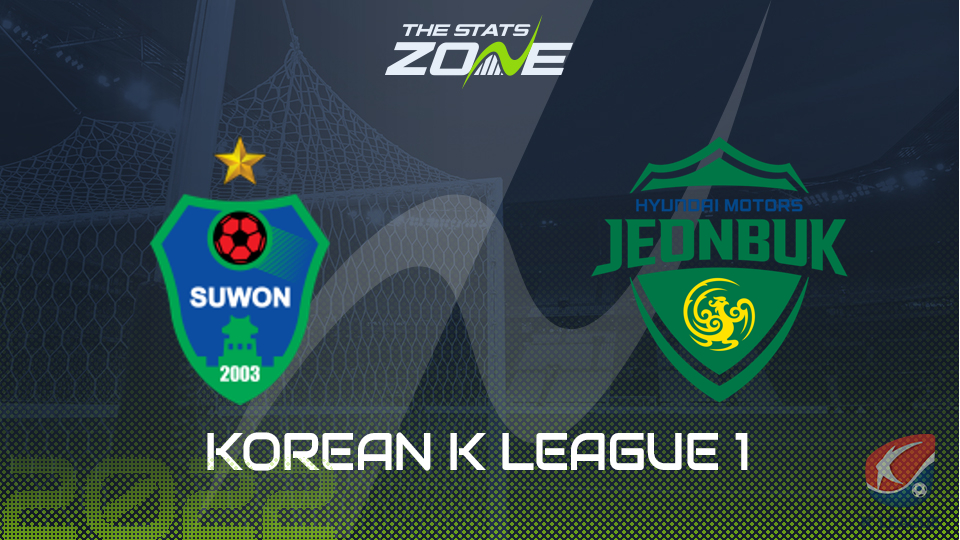 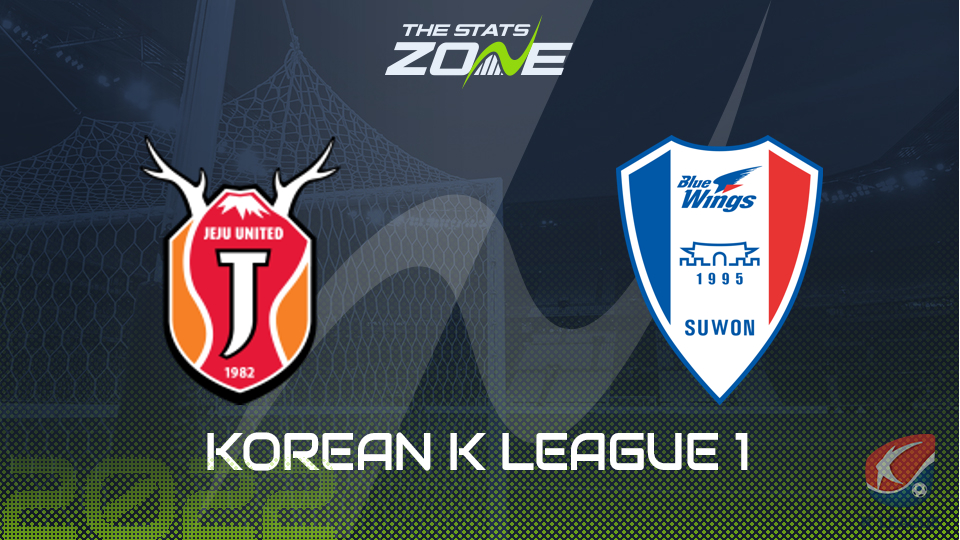