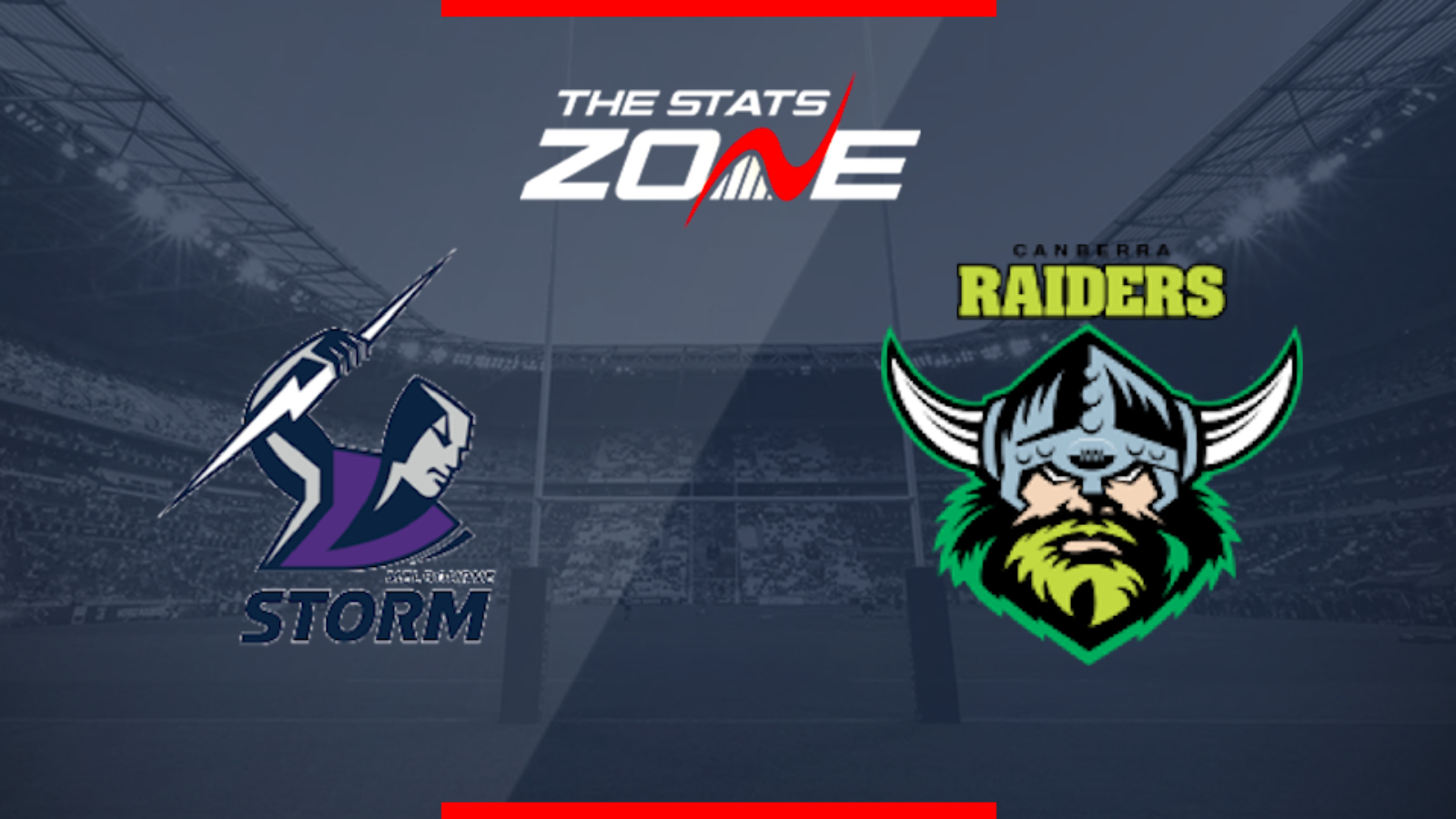 Where can I stream Melbourne Storm vs Canberra Raiders?
UK – Sky Sports subscribers can stream the match via Sky Go
Australia – https://www.telstra.com.au/tv-movies-music/sports-offer

Melbourne's bid to make a fourth successive Grand Final will begin with a home game against Canberra. The Raiders were one of just three teams to win at AAMI Park this season and produced a stunning comeback in that match to overturn an 18-point deficit but the Storm could be too savvy in this one. Their squad has been there and done it all before under Craig Bellamy whilst this is a relatively new experience for the Raiders having made the finals once since 2013 and that big-game knowledge should help Melbourne to the win.