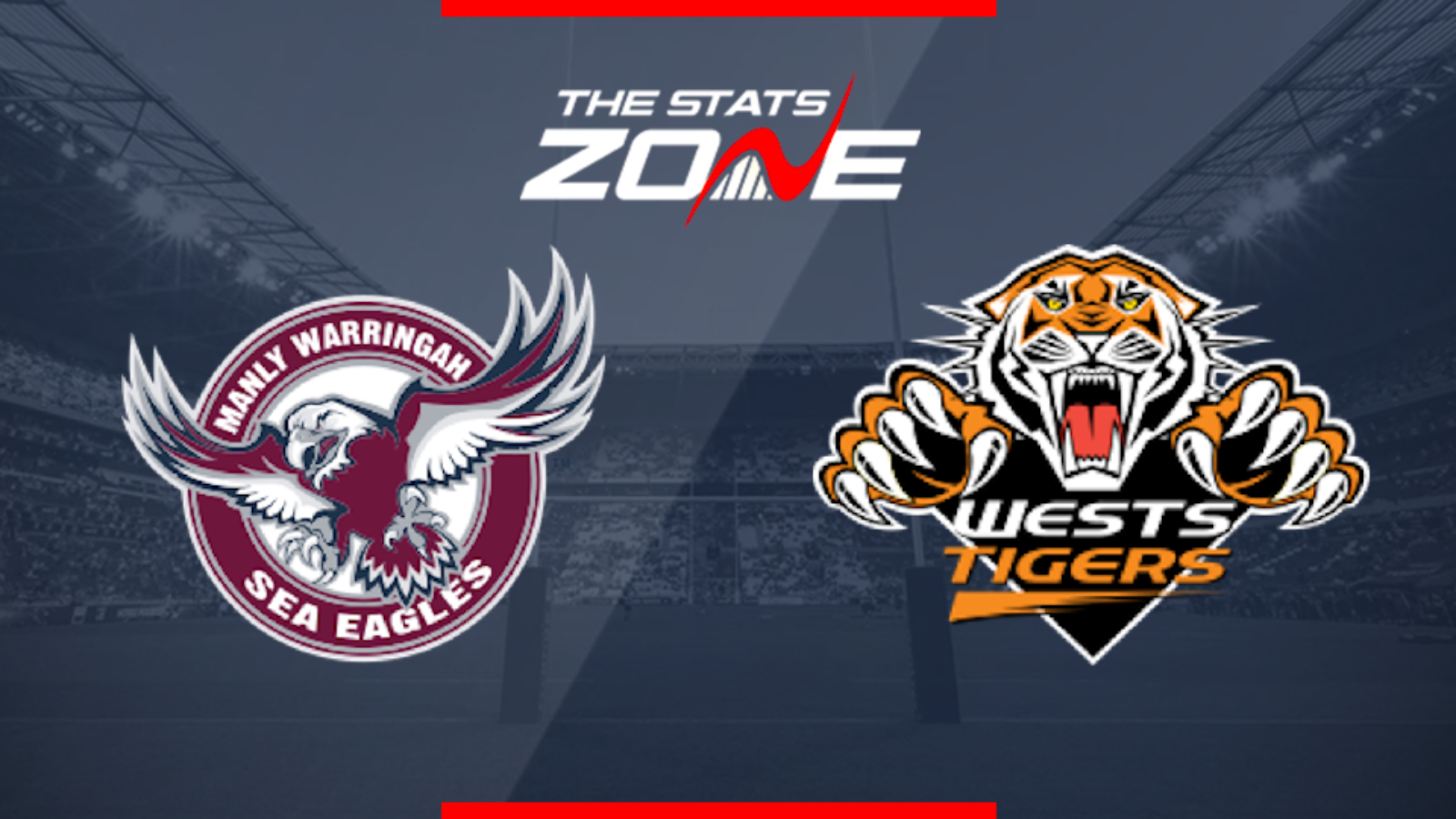 Where can I stream Manly-Warringah Sea Eagles vs Wests Tigers?
UK – Sky Sports subscribers can stream the match via Sky Go
Australia – https://www.telstra.com.au/tv-movies-music/sports-offer

Manly will be hoping to bounce back from their shock defeat against the Warriors last week as they look to get their top 4 ambitions back on track. They host Wests Tigers here who also suffered a disappointing defeat last week and with the loss of some key men, Manly can get back to winning ways. The Sea Eagles have performed well for the majority of the season and will put last week down to a blip but they must respond with a strong performance to get back to winning ways.