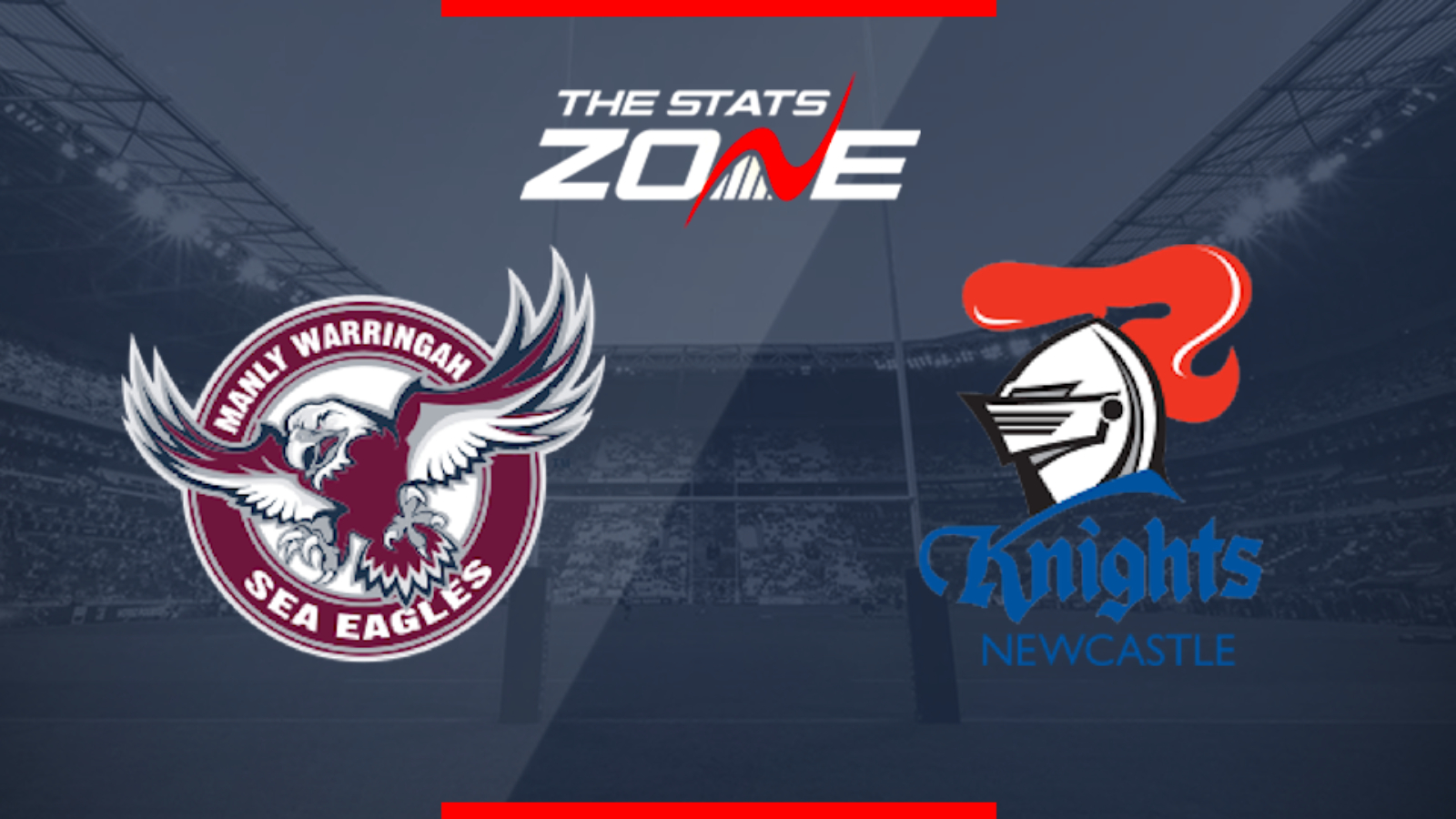 Where can I stream Manly-Warringah Sea Eagles vs Newcastle Knights?
UK – Sky Sports subscribers can stream the match via Sky Go
Australia – https://www.telstra.com.au/tv-movies-music/sports-offer

Newcastle were dreaming of the top 4 just a matter of weeks ago and now have a fight on their hands just to make the top 8. They head to Manly who were sensational last week and they will take bags of confidence into this encounter which should see them condemn the Knights to a fifth-straight loss. The Sea Eagles have beaten the Knights in eight of their last 10 encounters and there is little to suggest that record will improve for Newcastle based on the respective recent performances of the two teams.