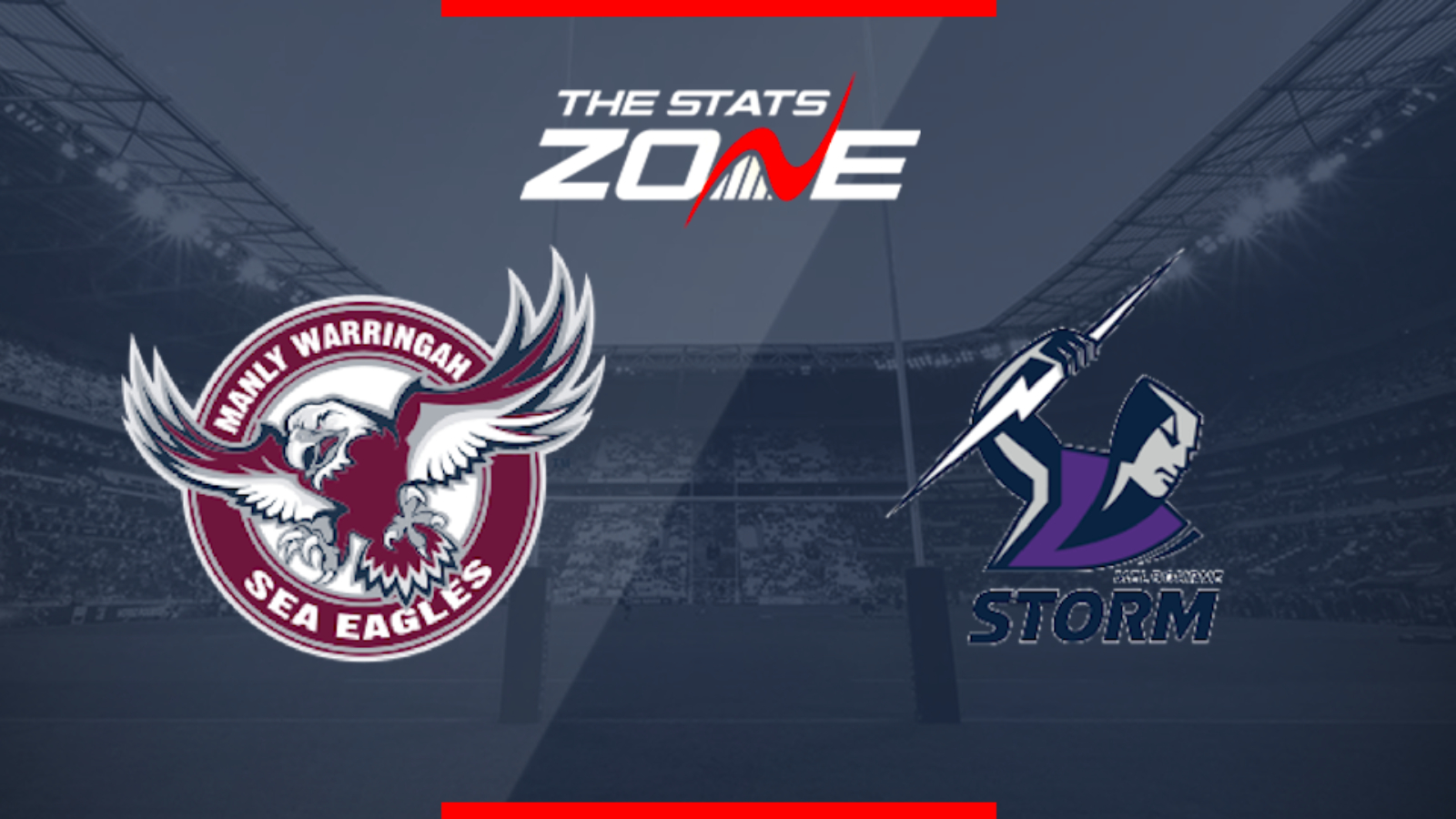 Where can I stream Manly-Warringah Sea Eagles vs Melbourne Storm?
UK – Sky Sports subscribers can stream the match via Sky Go
Australia – https://www.telstra.com.au/tv-movies-music/sports-offer

Manly have already defeated Melbourne this season in a thriller and this should be another high-quality encounter. The Sea Eagles need to win their final two games to secure a place in the top 4 after last week's brilliant win over the Raiders and with home advantage, they can back that up here. The Storm have made a huge alteration to their side here with the exciting Ryan Papenhuyzen earning a start with Jahrome Hughes shifting to the halves in a move that could spark their attacking play but it remains to be seen how that will pan out in what will be a tough game. 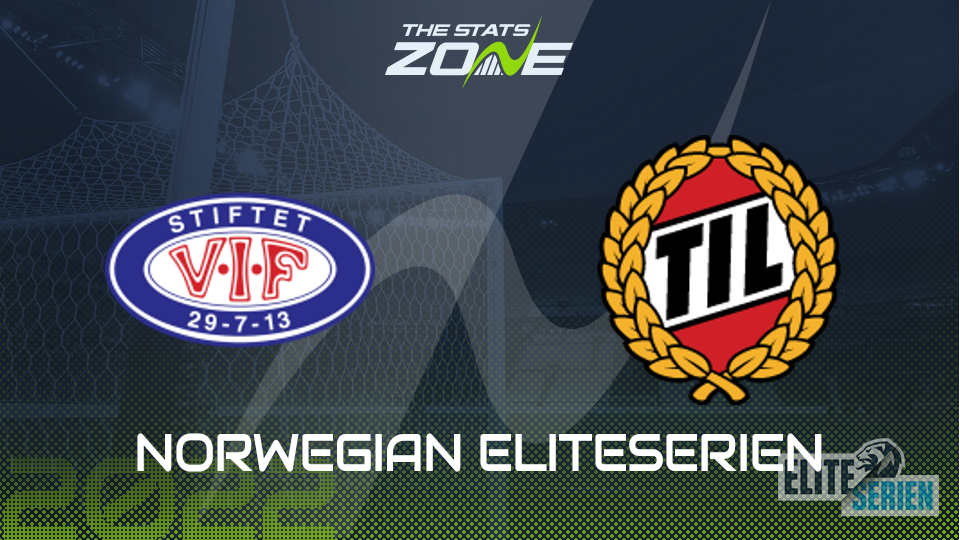 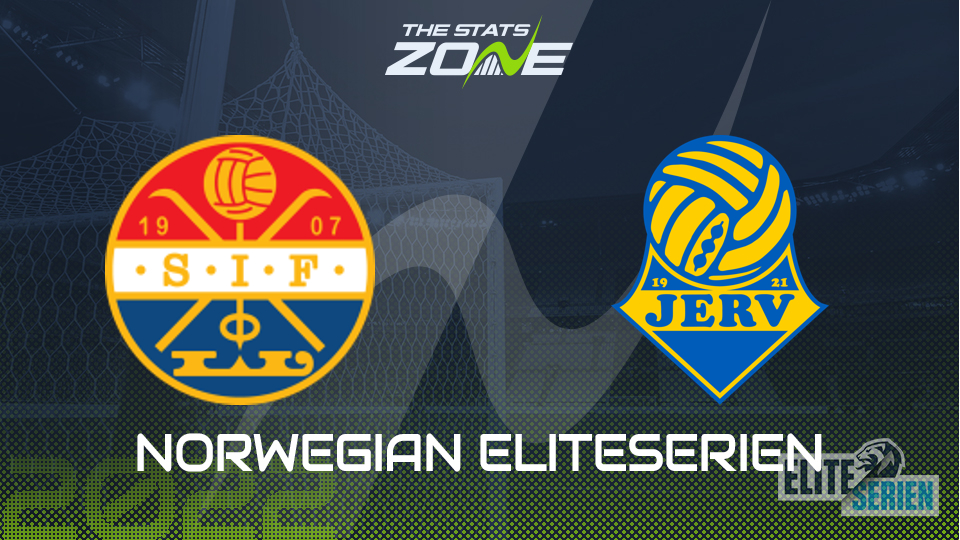 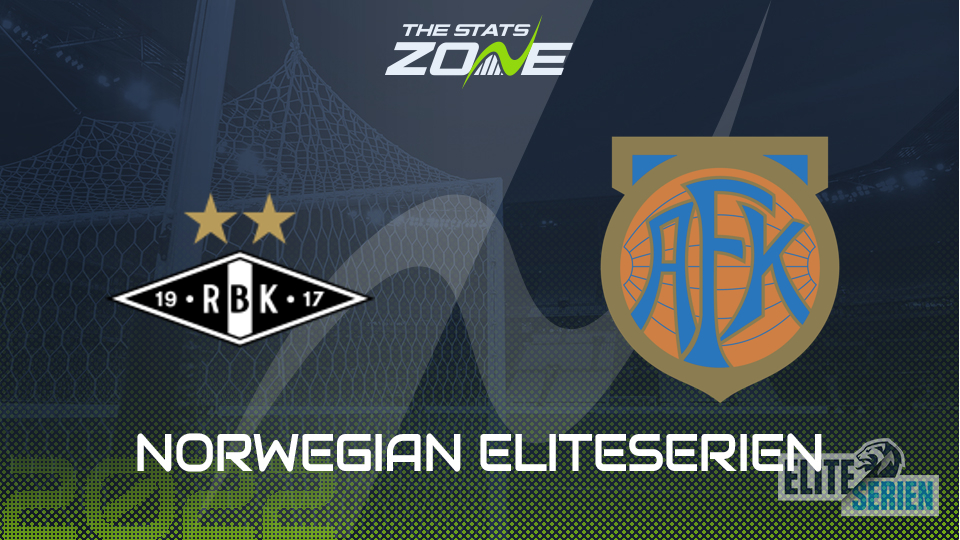 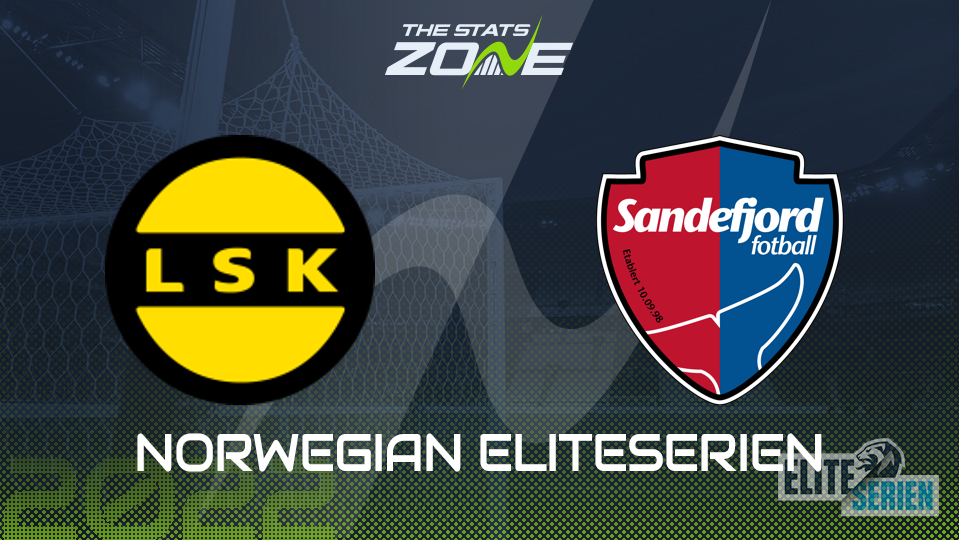 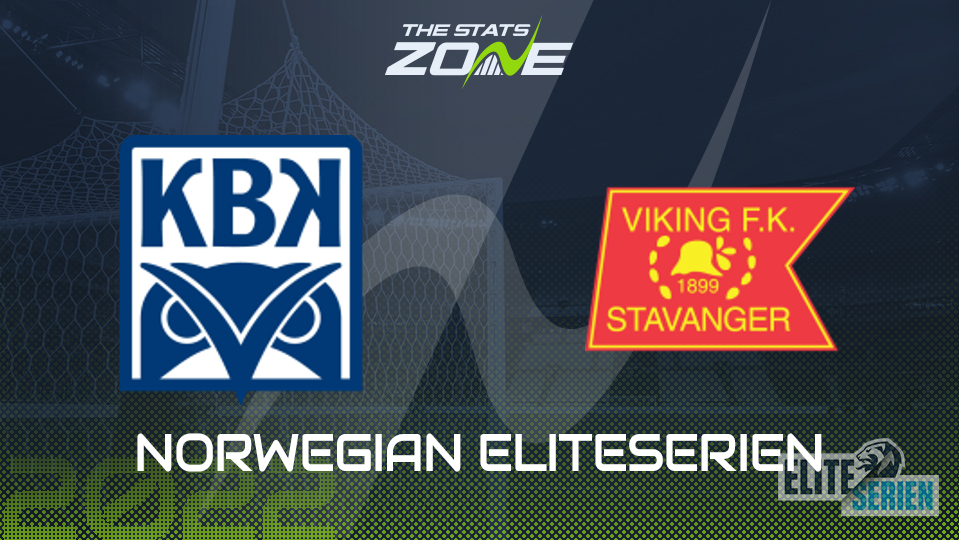 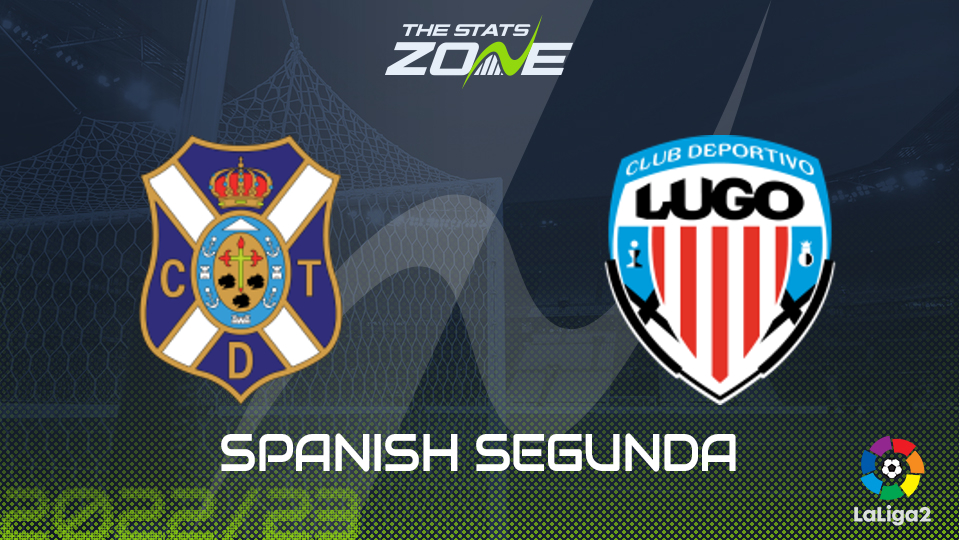 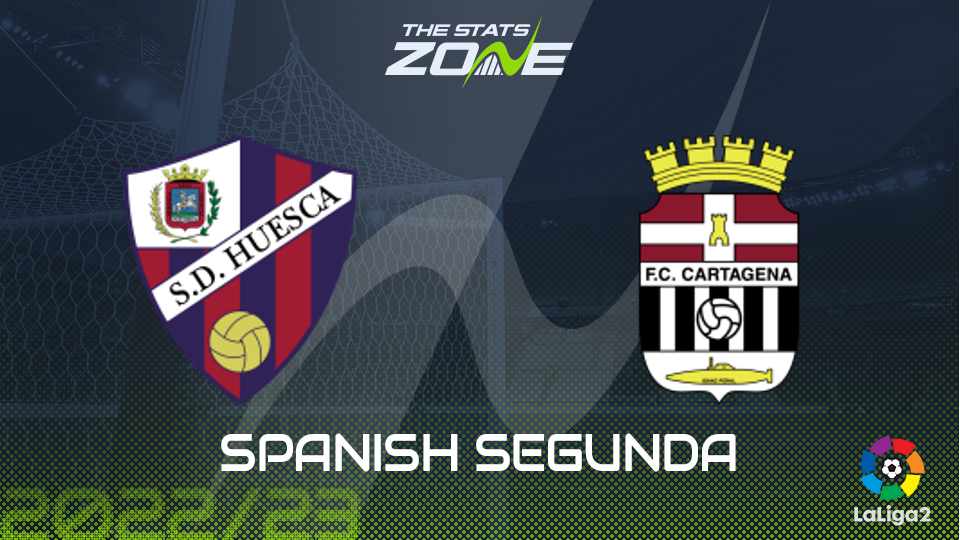