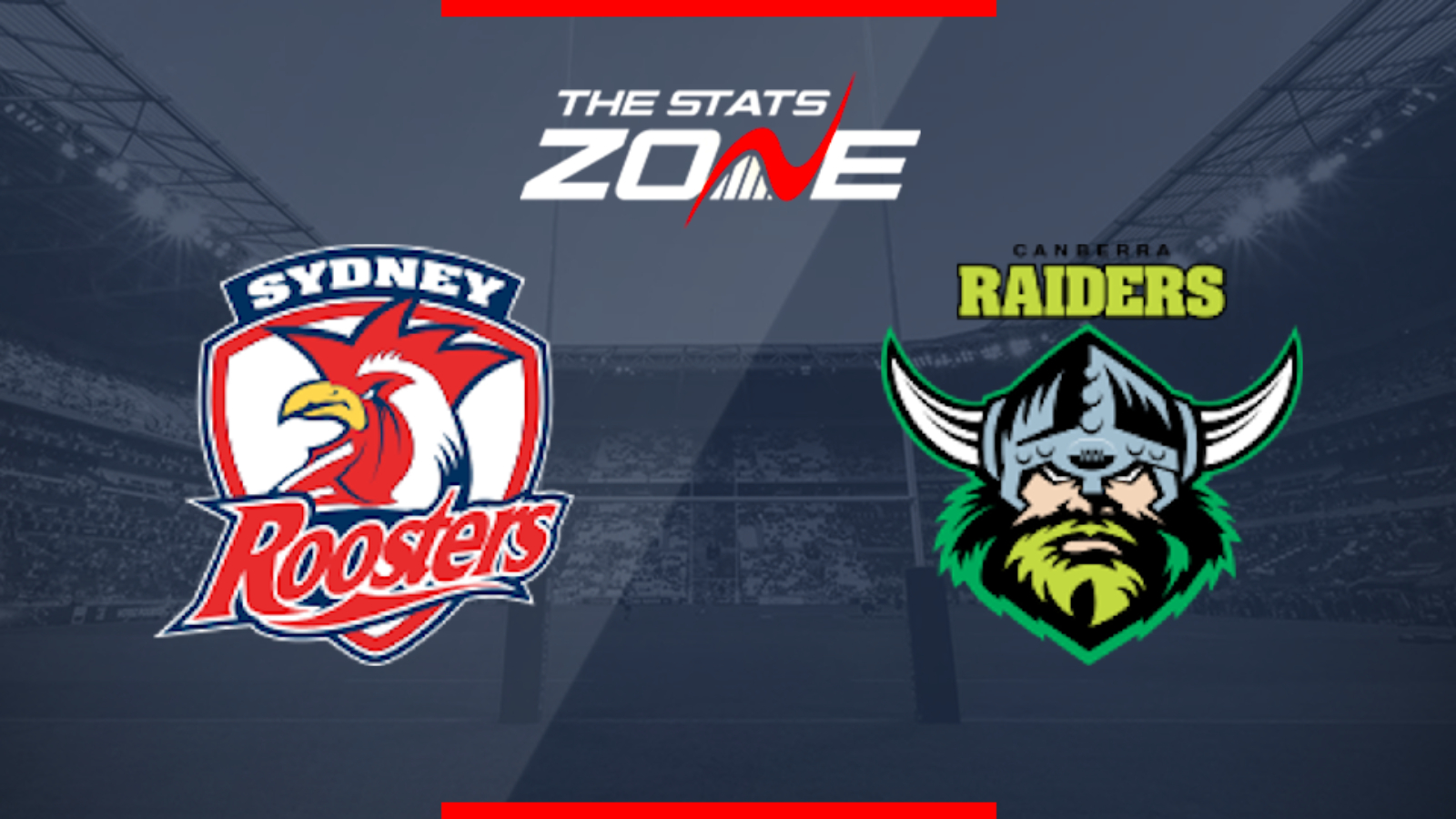 Where can I stream Sydney Roosters vs Canberra Raiders?
UK – Sky Sports subscribers can stream the match via Sky Go
Australia – https://www.telstra.com.au/tv-movies-music/sports-offer

Sydney Roosters will enter the NRL Grand Final as favourites to retain their crown but know they will be in for a huge challenge against a gutsy Canberra side. The Raiders have defended well all season and that will be key to success for either side in a game that should be a low-scoring affair. No team has defended their crown since Brisbane in ’92 and ’93 but this Roosters side look well set to do so and, in what is Cooper Cronk’s final game in the NRL before he retires, he can lead his side to what would be his third consecutive Grand Final success.