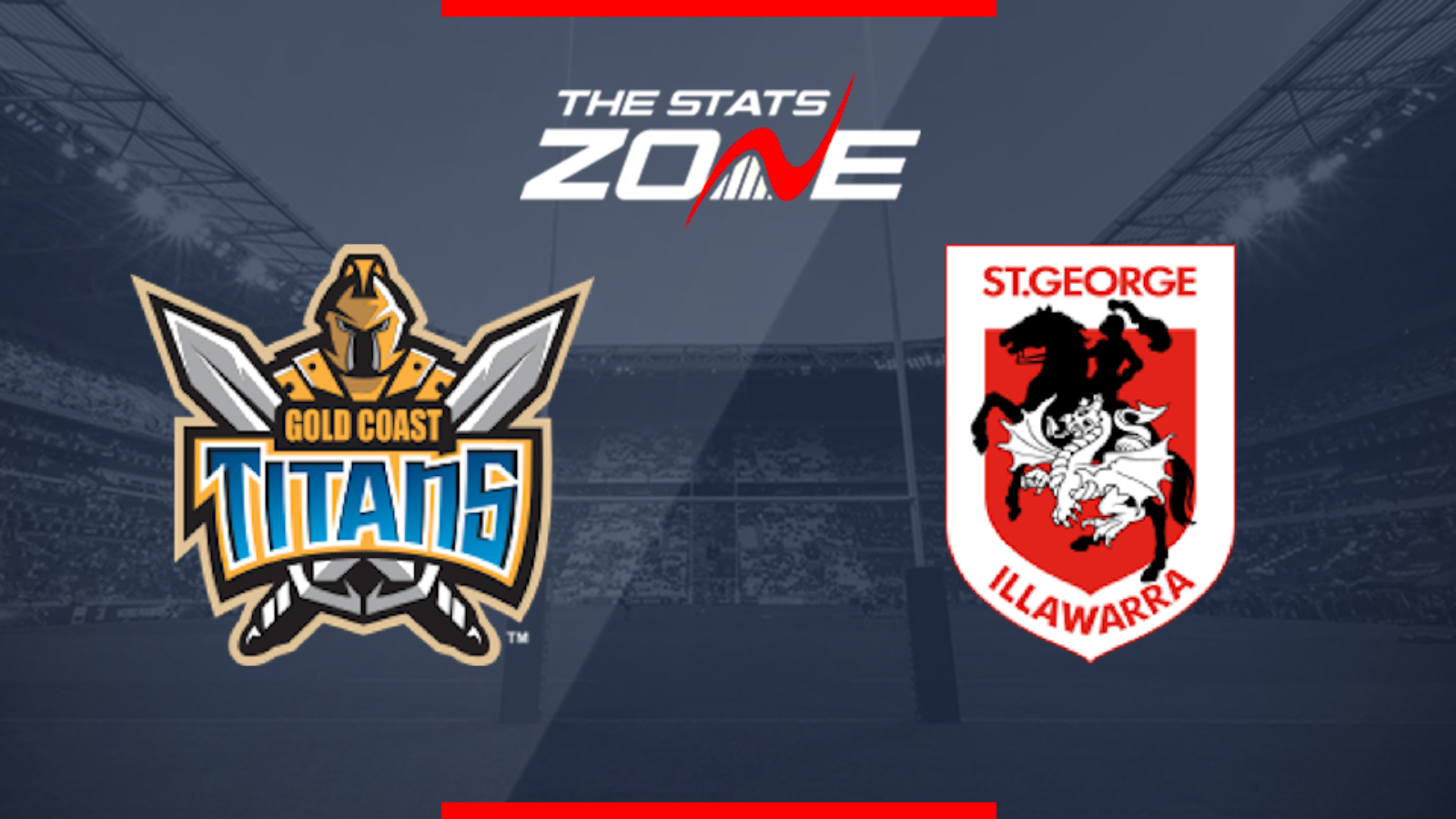 What channel is Gold Coast Titans vs St. George-Illawarra Dragons on?
UK – This match will not be televised live in the UK
Australia – Fox Sports

These two teams will finish in the last two places on the ladder following desperately disappointing seasons. The Titans were expected to languish near the bottom whilst the Dragons have massively underachieved and this game could be another high-scoring affair between the two teams as the pair look to end the season with a win. The Dragons have the better side on paper and should be able to get over the line but they do not inspire confidence and it would come as no surprise if they threw in another underwhelming performance.