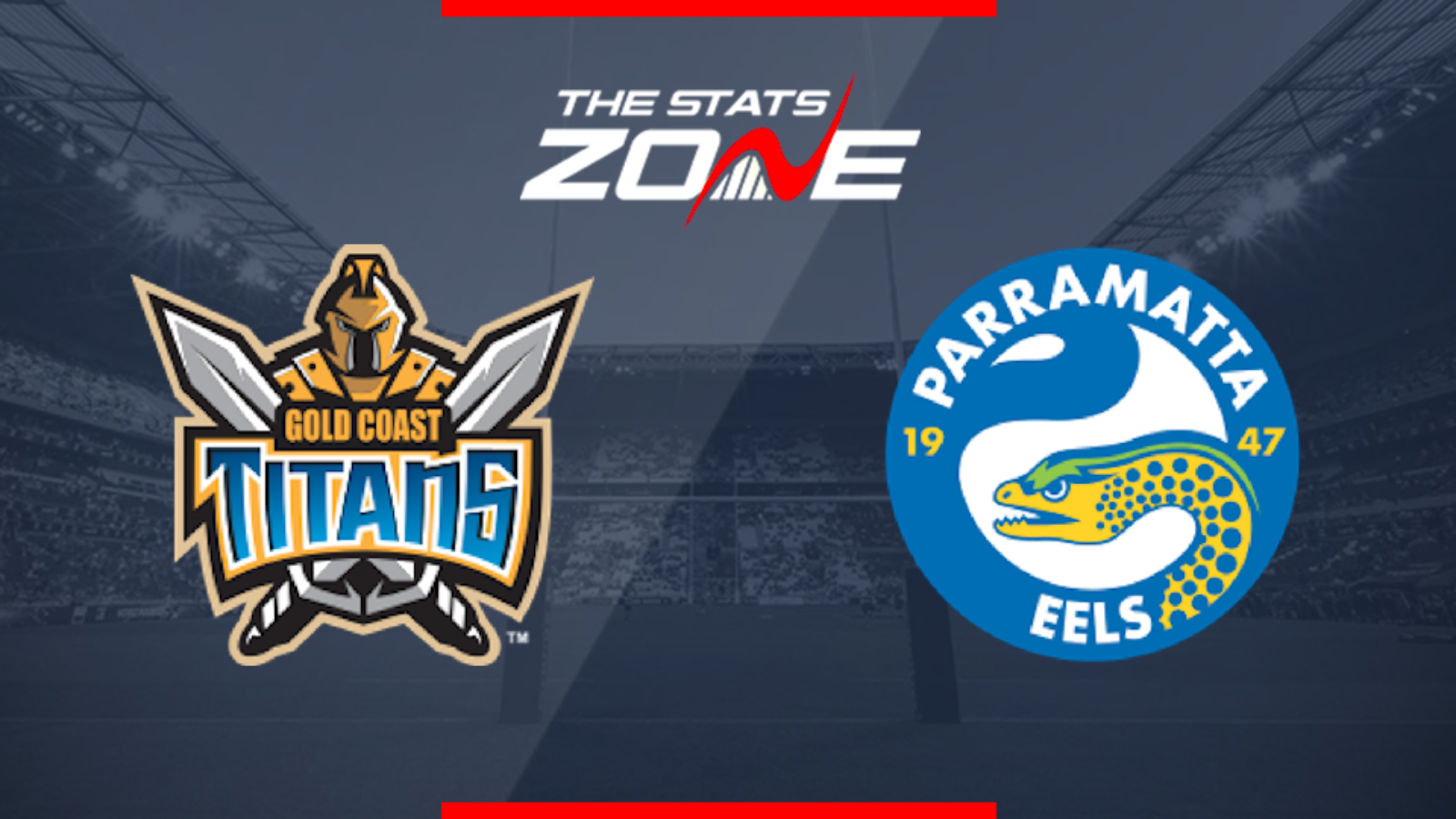 What channel is Gold Coast Titans vs Parramatta Eels on?
UK – This match will not be televised live in the UK
Australia – Fox Sports

Gold Coast produced one of their better performances in recent weeks but it still was not enough to end their losing streak. They have now lost their last seven and facing an in-form Parramatta side is not likely to help their cause with the visitors able to get the win here. The Eels started the season with a real inconsistent streak but have turned that around when it matters and should be able to improve their recent winning record here.