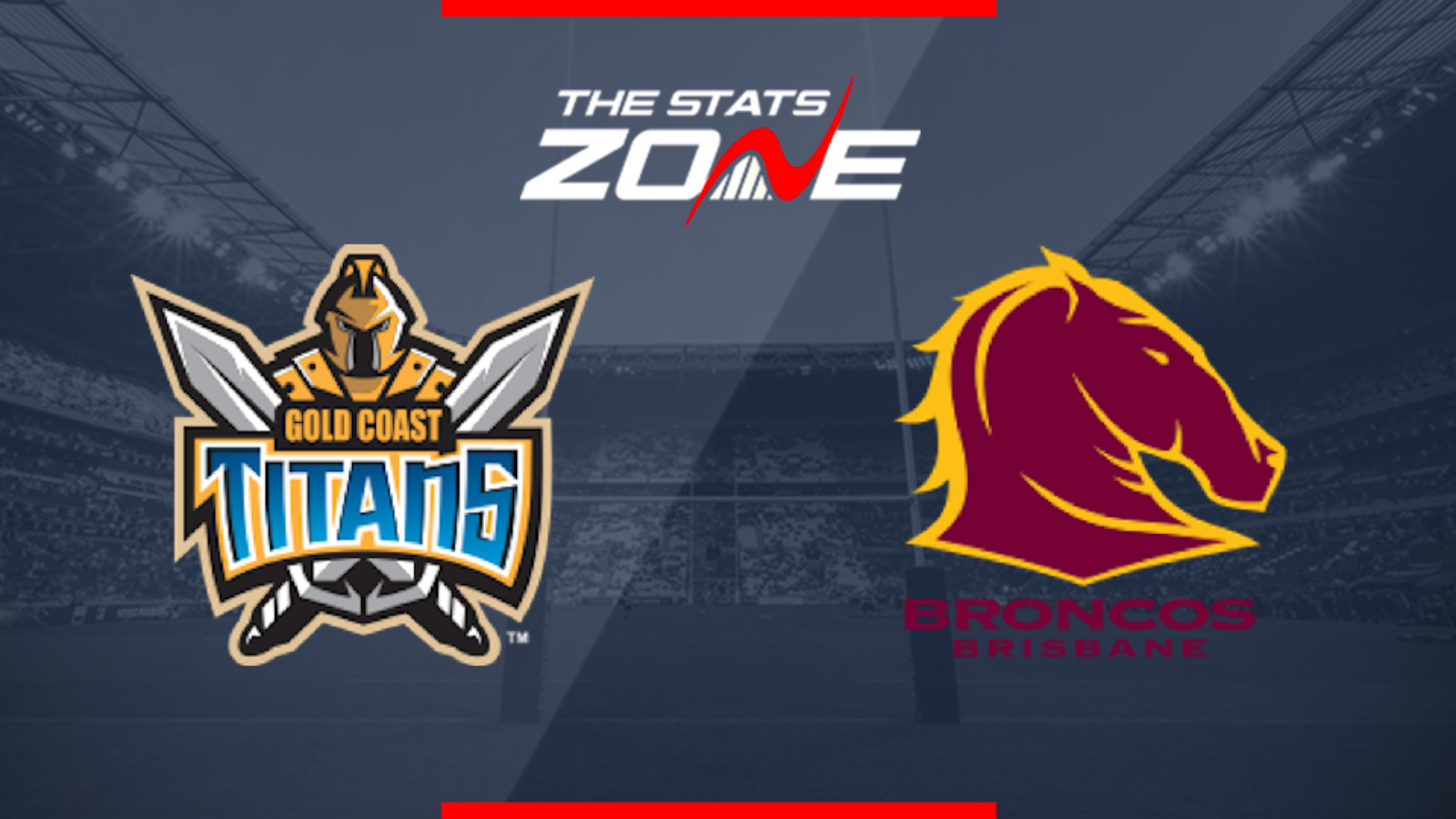 Where can I stream Gold Coast Titans vs Brisbane Broncos?
UK – Sky Sports subscribers can stream the match via Sky Go
Australia – https://www.telstra.com.au/tv-movies-music/sports-offer

Brisbane could be picking up form at just the right time as they hunt down a play-off spot from an unlikely position. They still have plenty of work to do but with their performances improving every week, they will be confident of beating lowly Gold Coast. The Titans have revamped their back division this week and will hope the move pays off after struggling once again last week but with Brisbane needing the win to keep their play-off hopes alive, the Broncos should have too much. 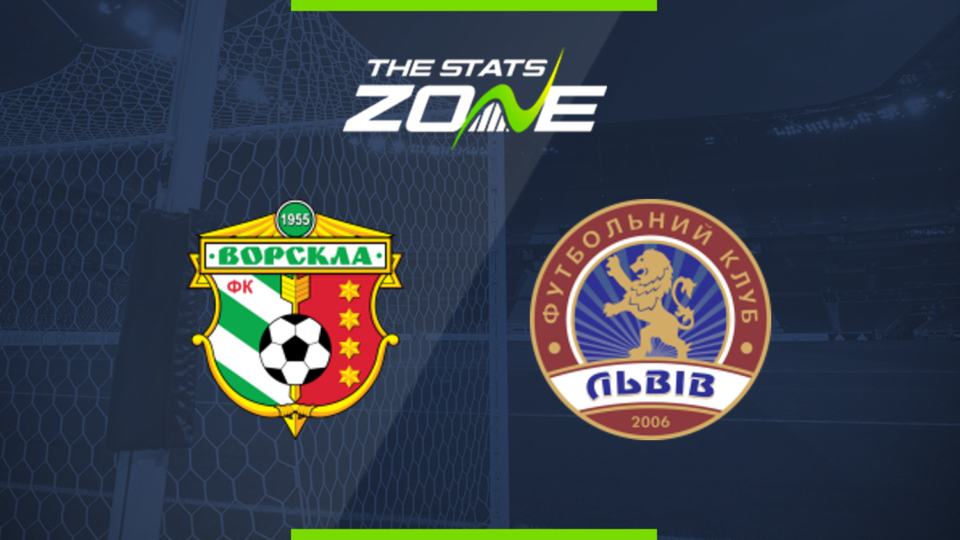 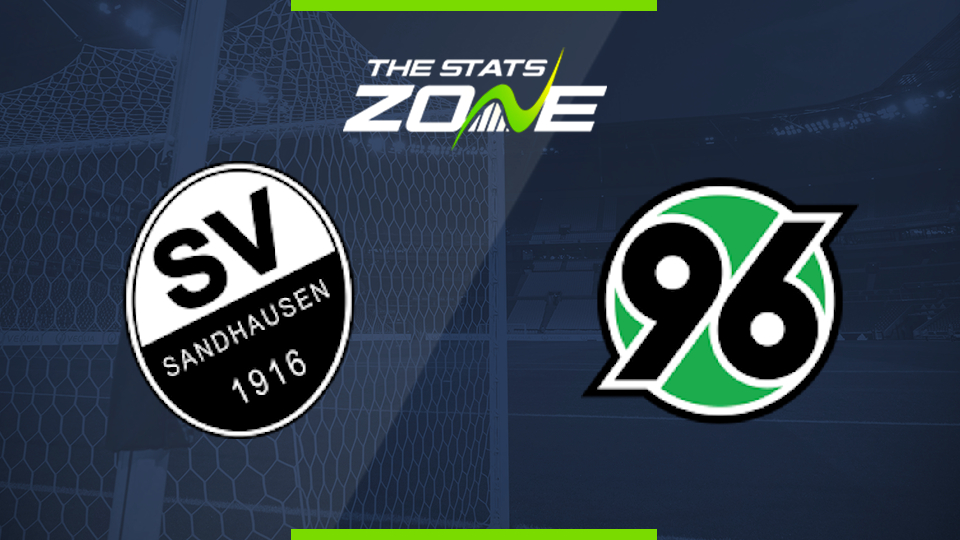 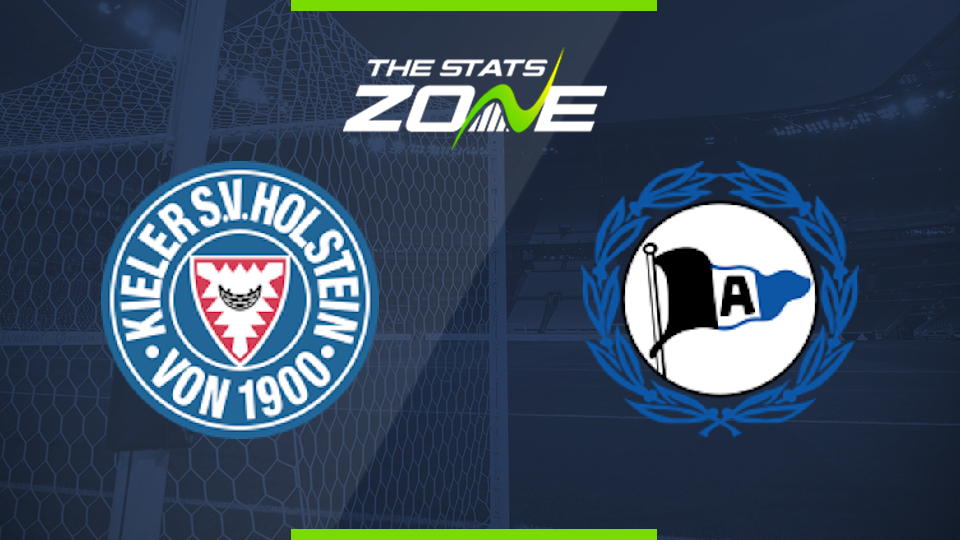 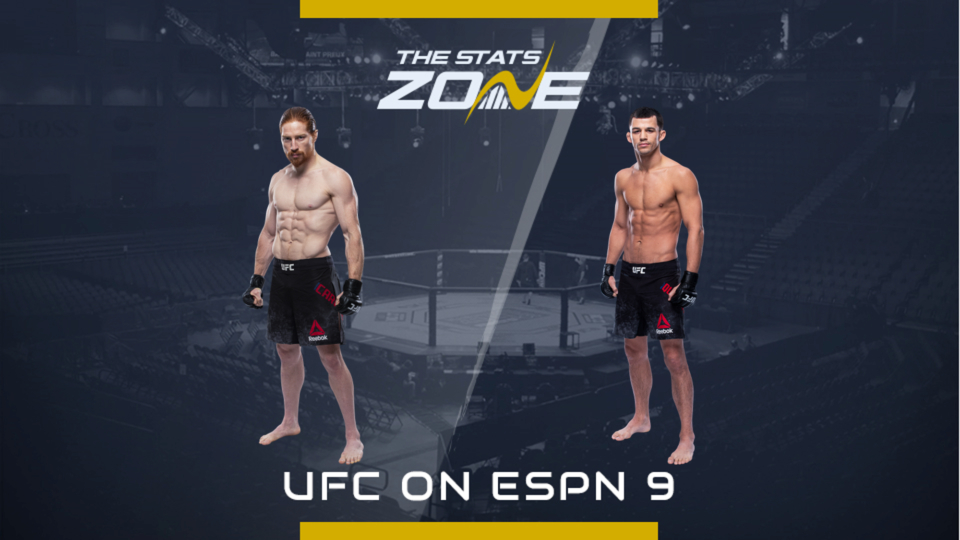 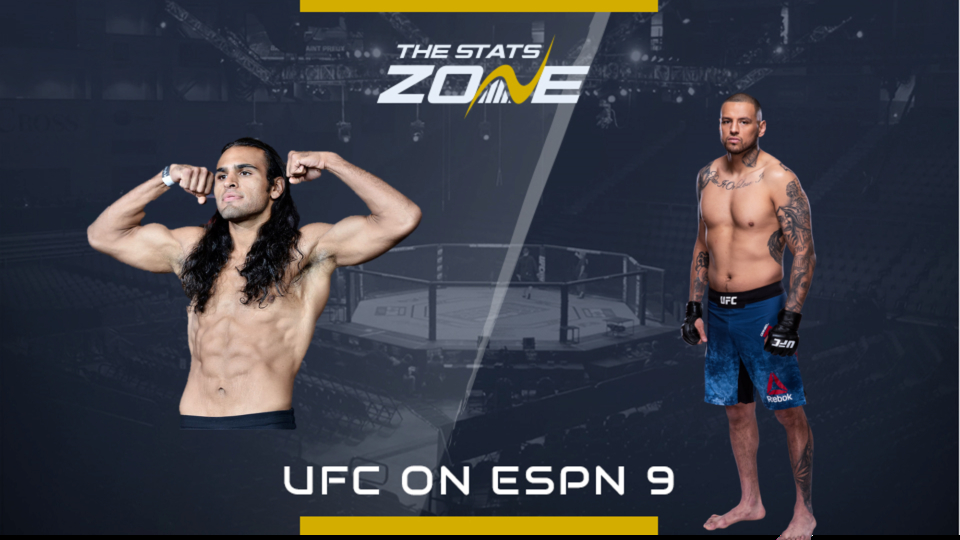