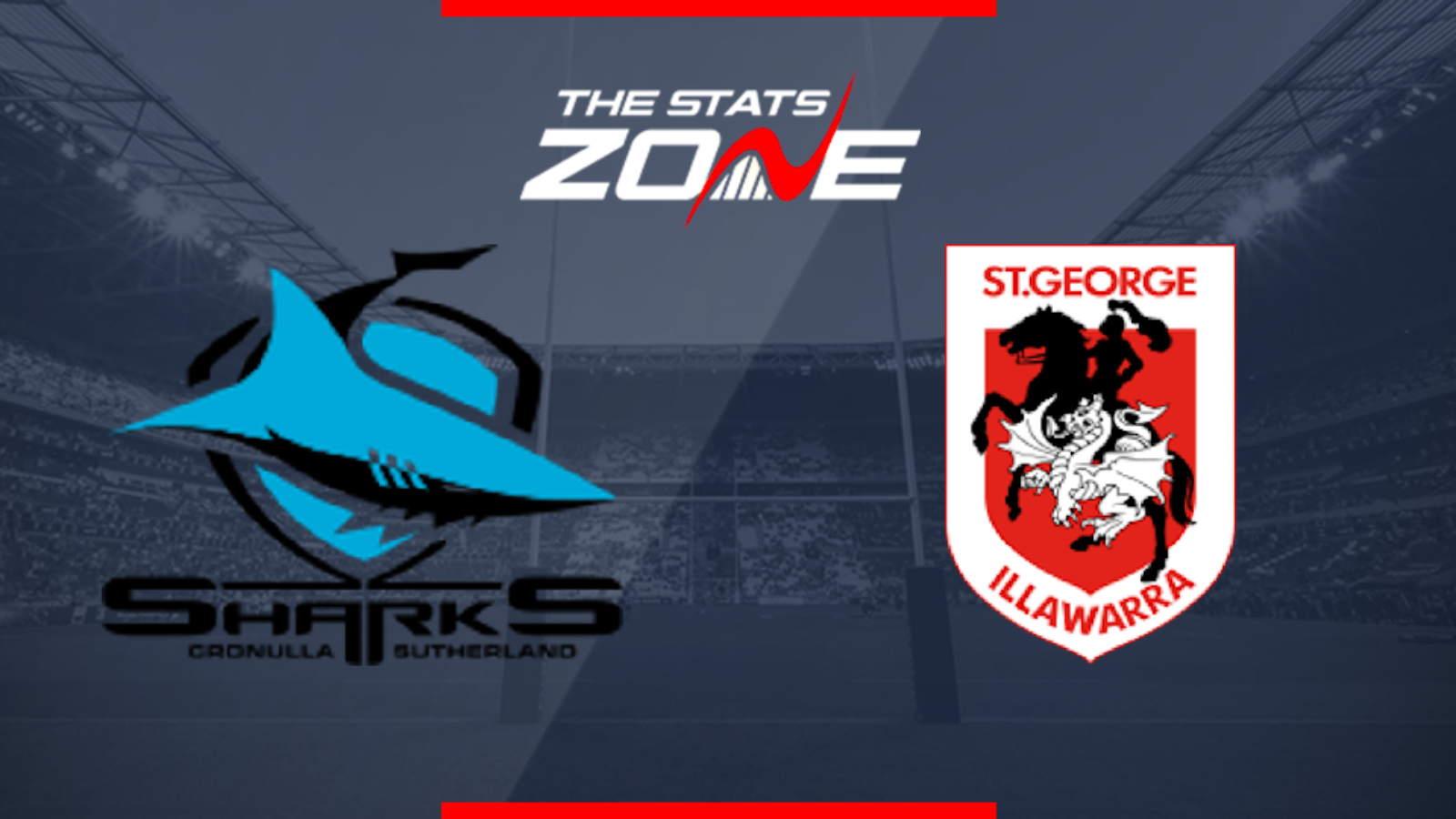 What channel is Cronulla-Sutherland Sharks vs St. George-Illawarra Dragons on?
UK – This match will not be televised live in the UK
Australia – Fox Sports

St. George ended their losing streak with a good performance over Gold Coast last week but face a tall order to back that up against Cronulla. The Sharks' play-off hopes were dented by Penrith last week but back on home soil, they should be able to get back to winning ways. They will need to perform like they did in the final quarter of that game if they are to do that after a poor showing before, but with them needing the win to stay in the mix for the top 8 they can do just enough.