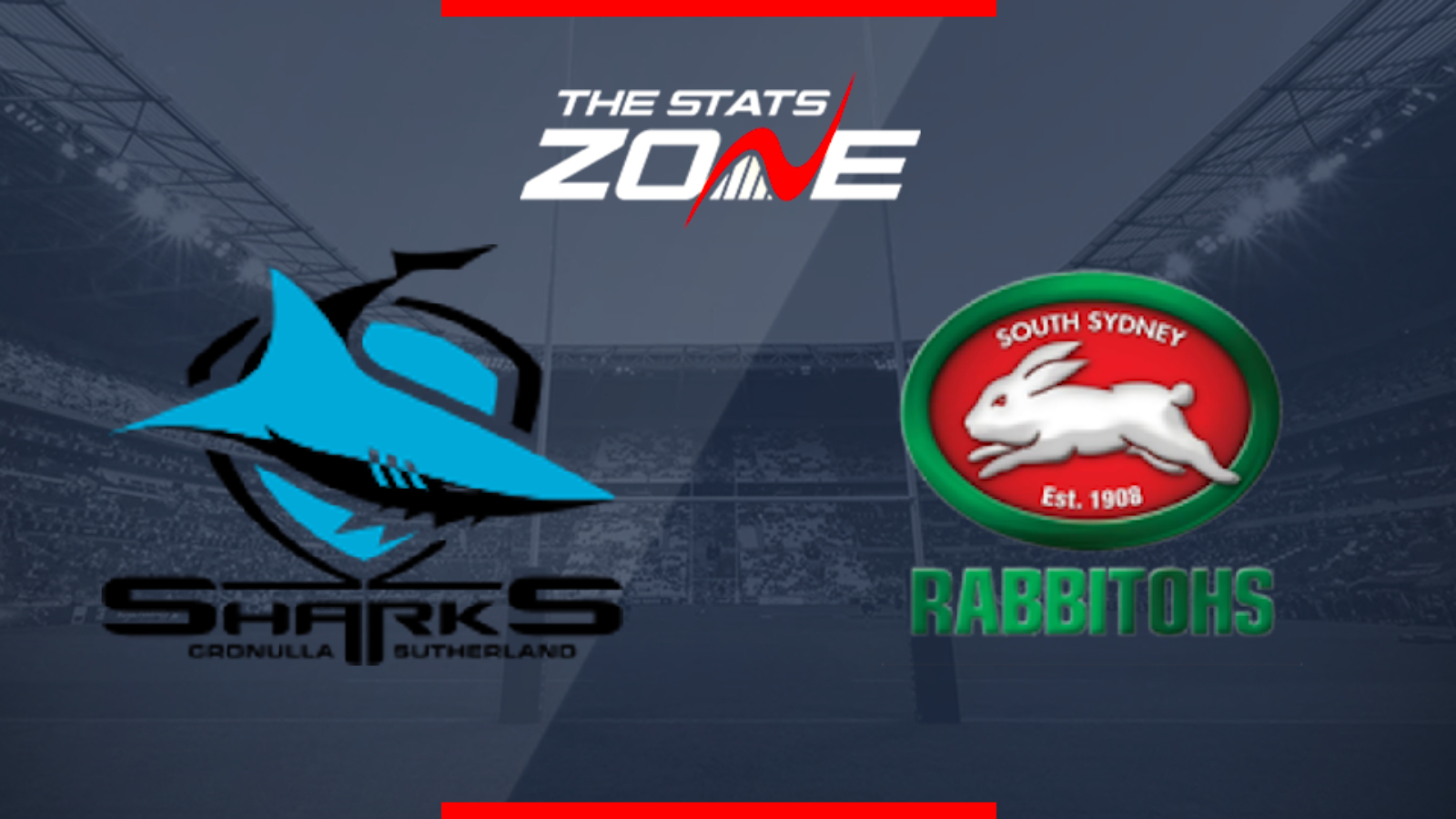 Where can I stream Cronulla-Sutherland Sharks vs South Sydney Rabbitohs?
UK – Sky Sports subscribers can stream the match via Sky Go
Australia – https://www.telstra.com.au/tv-movies-music/sports-offer

Cronulla must build on last week's win if they are to stay in play-off contention as they won their first game in six. They now have the tough task of hosting South Sydney and whilst the Rabbitohs are still not at their best, they have more bodies back this week and can make it four in a row. It will be difficult for them with Cronulla finally able to field their strongest side barring any late setback but the Rabbitohs just have the edge over them and can keep the pressure on Melbourne.