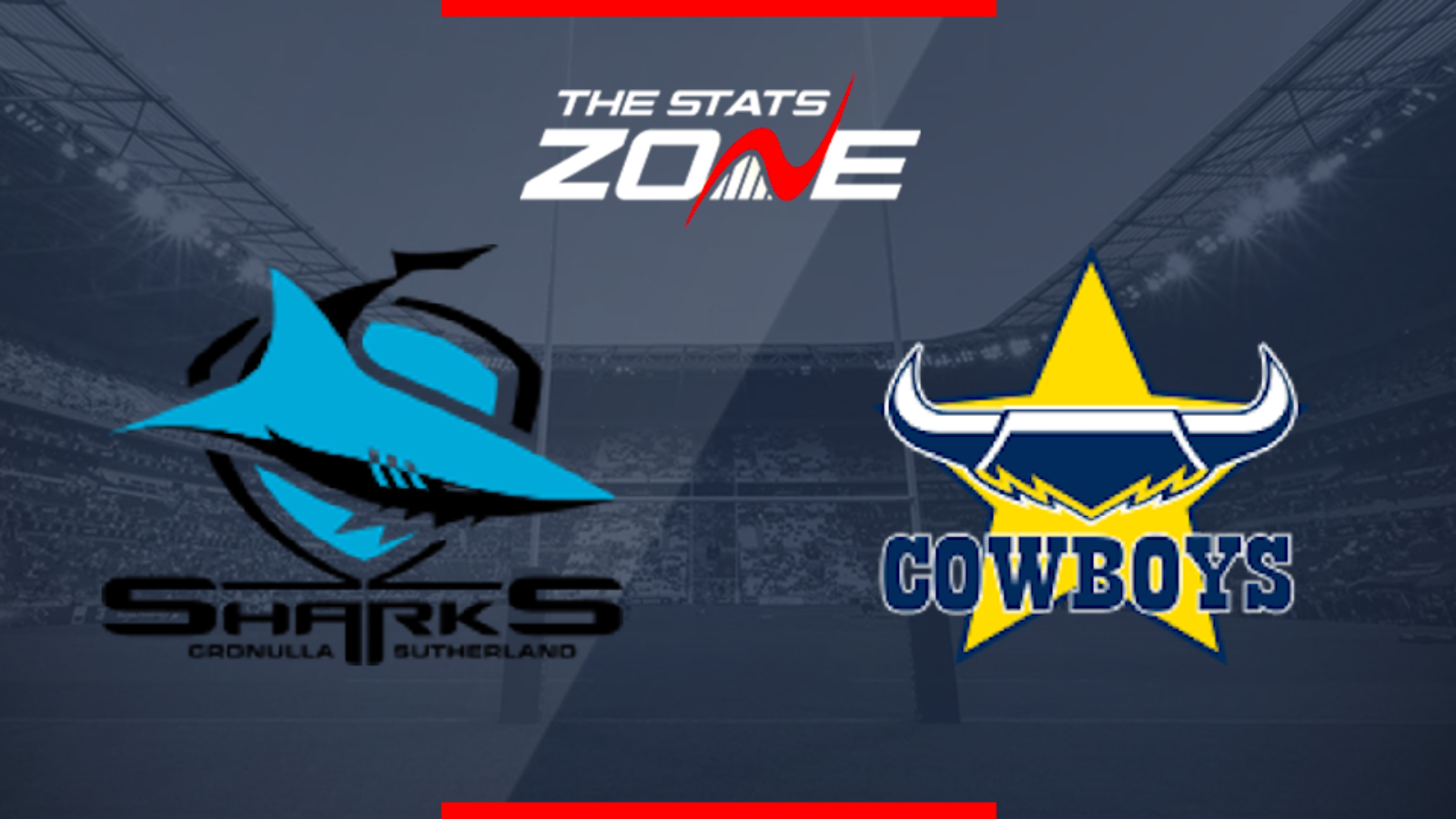 What channel is Cronulla-Sutherland Sharks vs North Queensland Cowboys on?
UK – This match will not be televised live in the UK
Australia – Fox Sports

Cronulla's alarming slide down the ladder continued as they threw away the two points with a late defeat to the Warriors. The Sharks were heading for the win but somehow managed to allow the Warriors back into the game. They now face the Cowboys in a must-win game that could go either way but the home side will need to find a way to win sooner rather than later if they are to make the play-offs. With North Queensland also needing the win, this could be a very tight game but the away side can edge it.