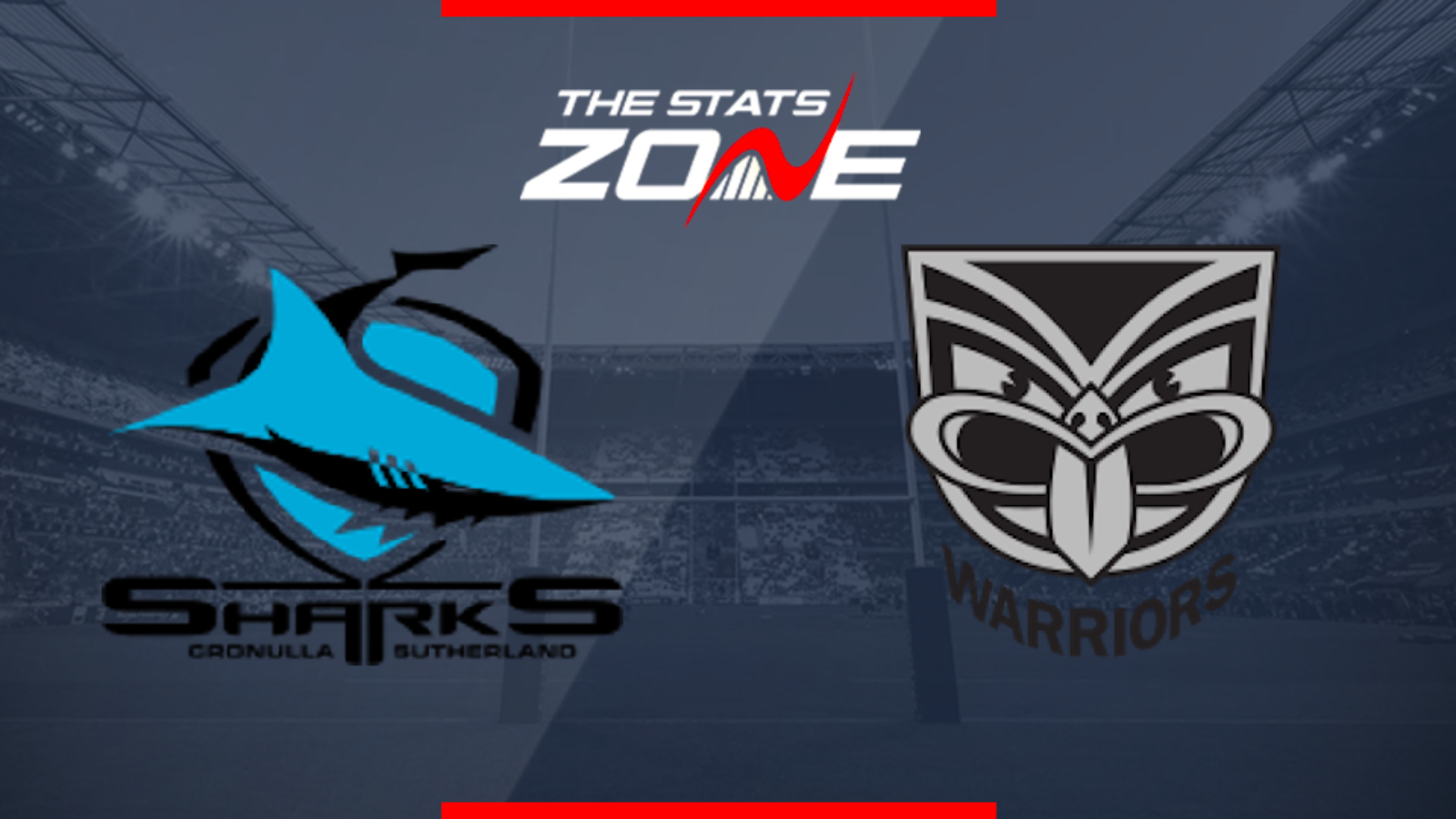 What channel is Cronulla-Sutherland Sharks vs New Zealand Warriors on?
UK – This match will not be televised live in the UK
Australia – Fox Sports

If the New Zealand Warriors are to have any chance of making the play-offs this season, they have little alternative but to beat Cronulla in this one. They were outclassed by the Roosters last week whilst the Sharks defeated the Dragons but another loss for the Warriors would all-but end their year. The Sharks have shown up well in patches this year and whilst they do not appear to have the consistency to challenge for the premiership, they should be able to move another step closer to the finals with a win here.