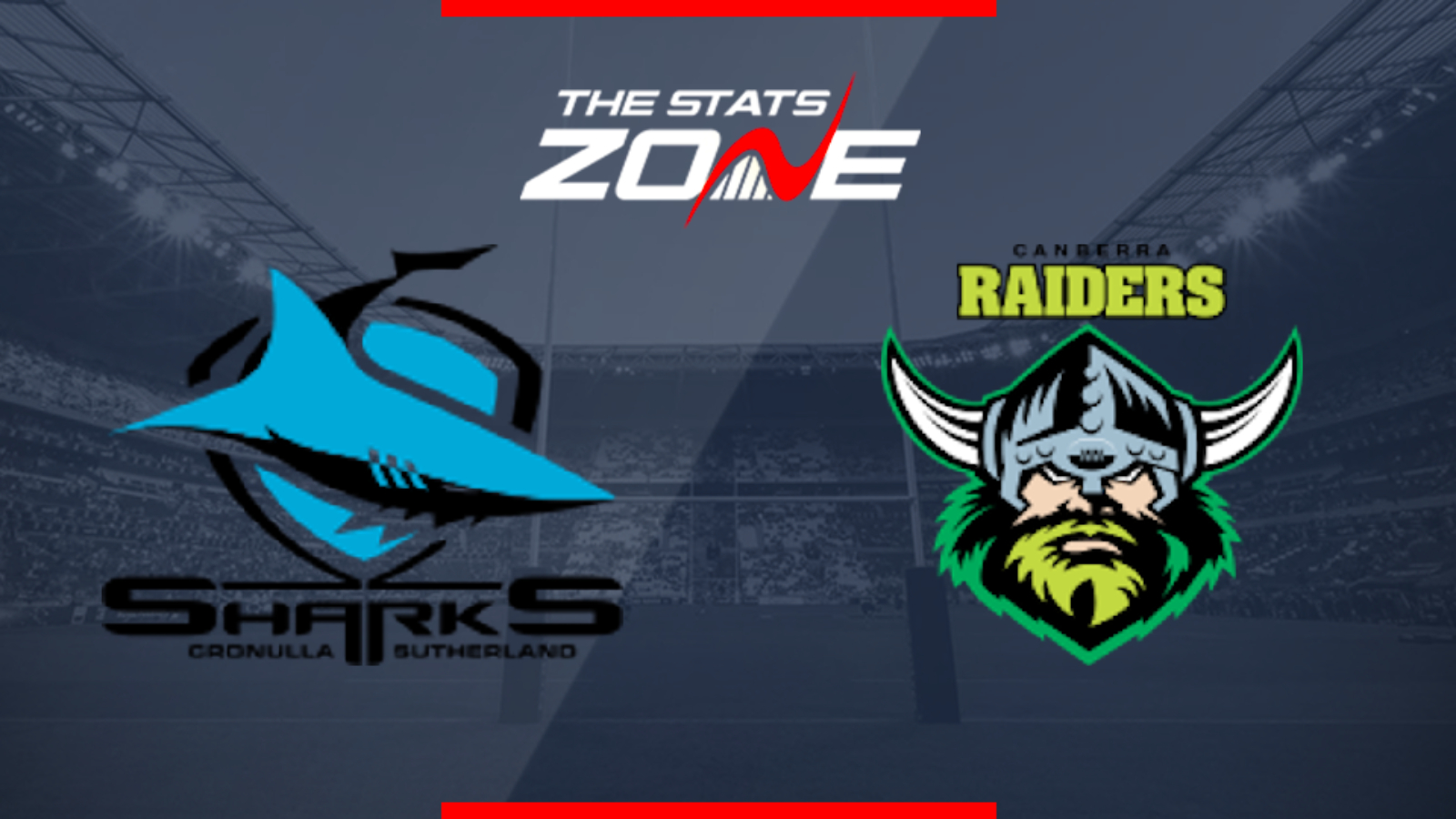 Where can I stream Cronulla-Sutherland Sharks vs Canberra Raiders?
UK – Sky Sports subscribers can stream the match via Sky Go
Australia – https://www.telstra.com.au/tv-movies-music/sports-offer

Both Cronulla and Canberra need a win this week but for different reasons. The Sharks are looking to secure their place in the top 8 whilst the Raiders will want to ensure they finish in the top 4. With plenty on the line, this could be a tight affair that could go either way but the Raiders can edge it. They look to have a higher ceiling than the Sharks and with finals football just around the corner, the need to play with a greater intensity every week can see Canberra claim an important win.