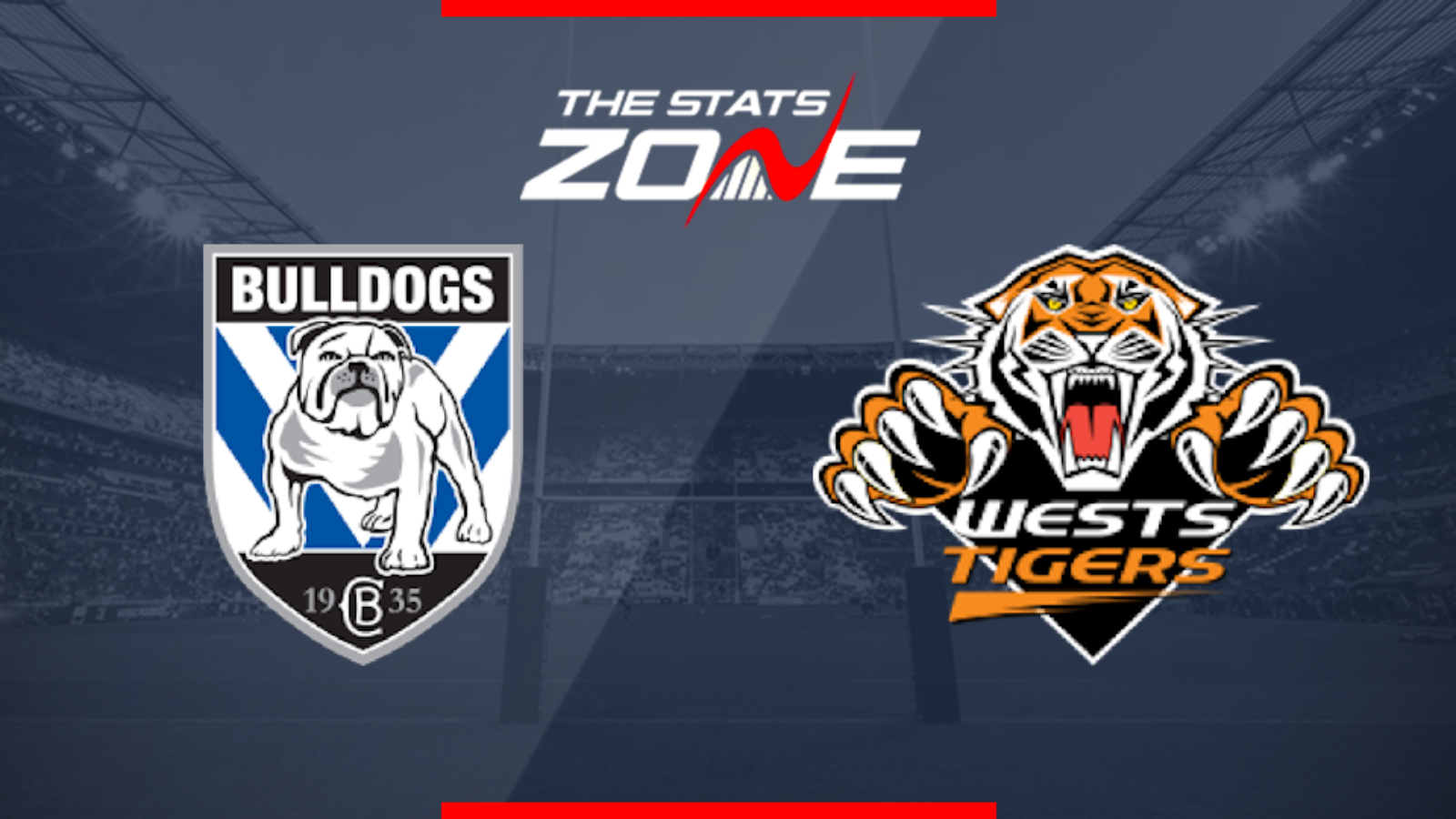 What channel is Canterbury-Bankstown Bulldogs vs Wests Tigers on?
UK – This match will not be televised live in the UK
Australia – Fox Sports

Where can I stream Canterbury-Bankstown Bulldogs vs Wests Tigers?
UK – N/A
Australia – https://www.telstra.com.au/tv-movies-music/sports-offer

Canterbury did a good job of seeing off Penrith last week as their performances continue to take a turn for the better. They face a tough test against play-off hopefuls Wests Tigers and although the result could go either way, the Bulldogs could keep it tight and just get themselves in front at the hooter. They have played with freedom in the last couple of weeks and it has told with their performances and whilst Wests have won their last two, the Bulldogs can spring another surprise.