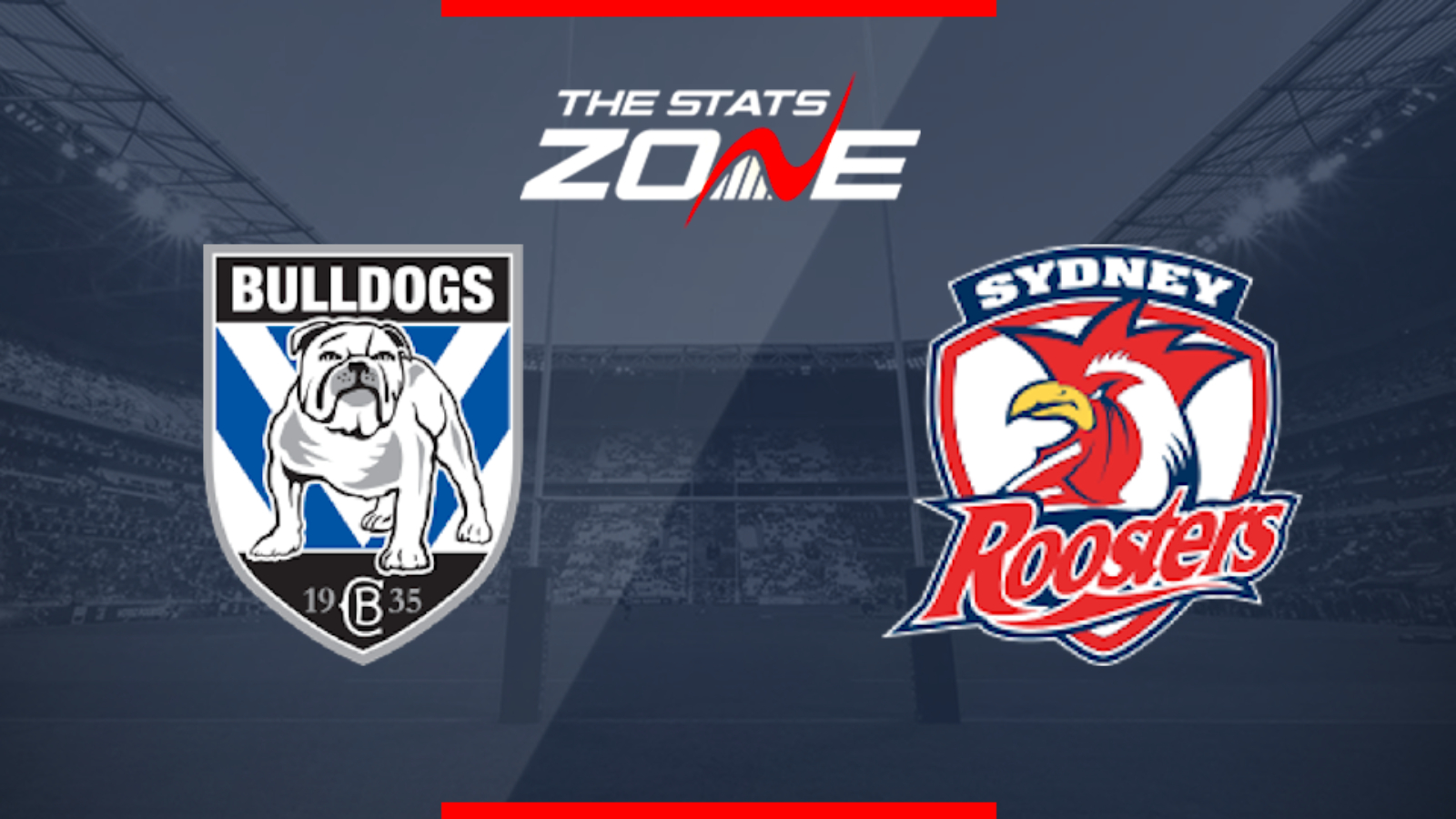 What channel is Canterbury-Bankstown Bulldogs vs Sydney Roosters on?
UK – This match will not be televised live in the UK
Australia – Fox Sports

Where can I stream Canterbury-Bankstown Bulldogs vs Sydney Roosters?
UK – N/A
Australia – https://www.telstra.com.au/tv-movies-music/sports-offer

Sydney Roosters showed some great signs in their win over Newcastle last week as they got back to winning ways in style. They have struggled for consistency of late but will be eager to put in another display against the lowly Bulldogs and they should be able to win comfortably. They will once again have to deal with the loss of Jake Friend but Victor Radley filled in well earlier in the season and he can do so again with the Roosters likely to have too much for their opponents.