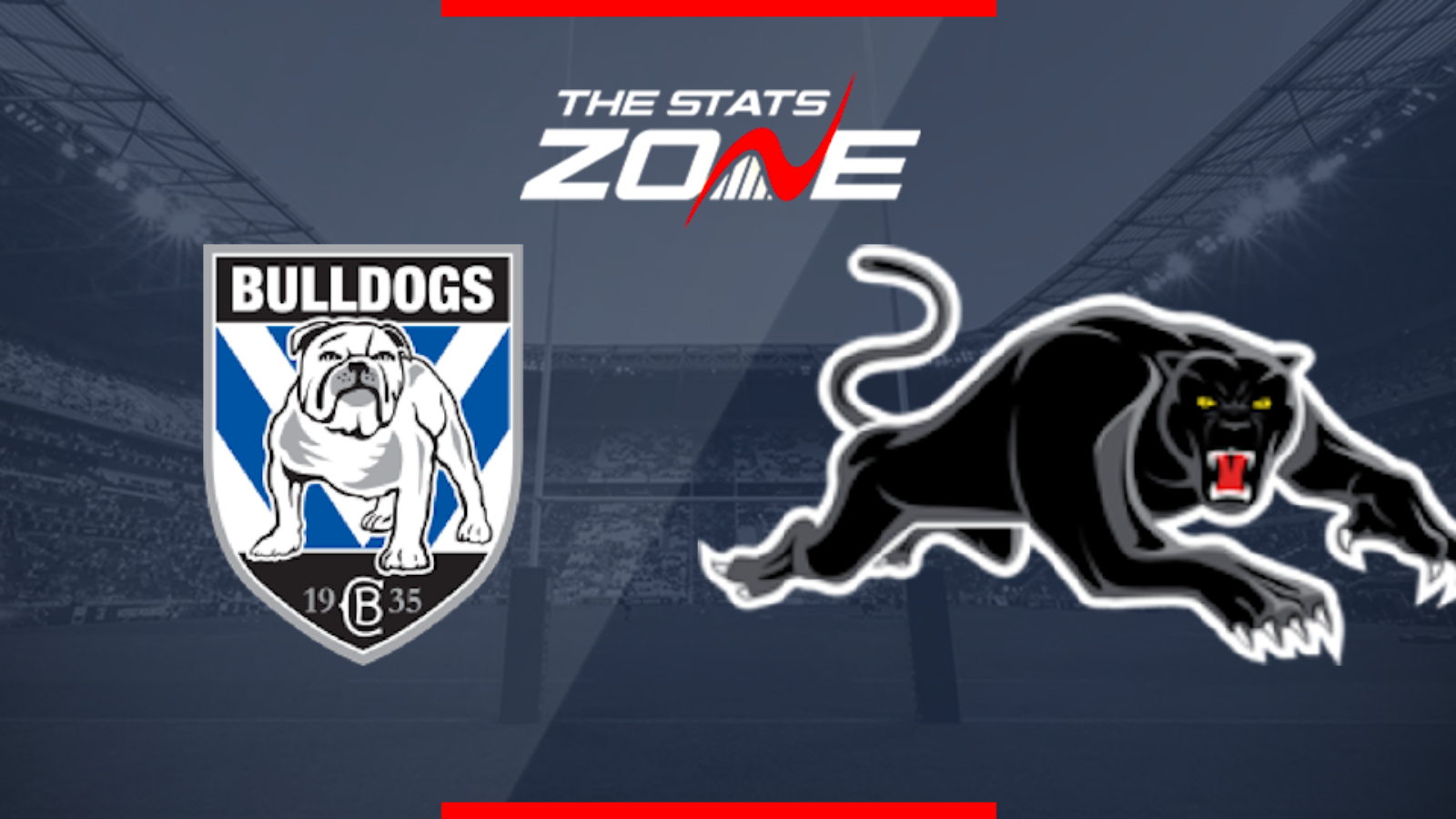 What channel is Canterbury-Bankstown Bulldogs vs Penrith Panthers on?
UK – This match will not be televised live in the UK
Australia – Fox Sports

Where can I stream Canterbury-Bankstown Bulldogs vs Penrith Panthers?
UK – N/A
Australia – https://www.telstra.com.au/tv-movies-music/sports-offer

Penrith will need to dust themselves down and attempt to get back to winning ways after their seven-game winning streak was ended last week. They head to the Bankwest Stadium to face Canterbury and although the Bulldogs are not fancied to claim the win, they could claim a shock result. The return of Lachlan Lewis boosted Canterbury last week and with another week under his belt alongside Jack Cogger, the Bulldogs could do enough to earn the win.