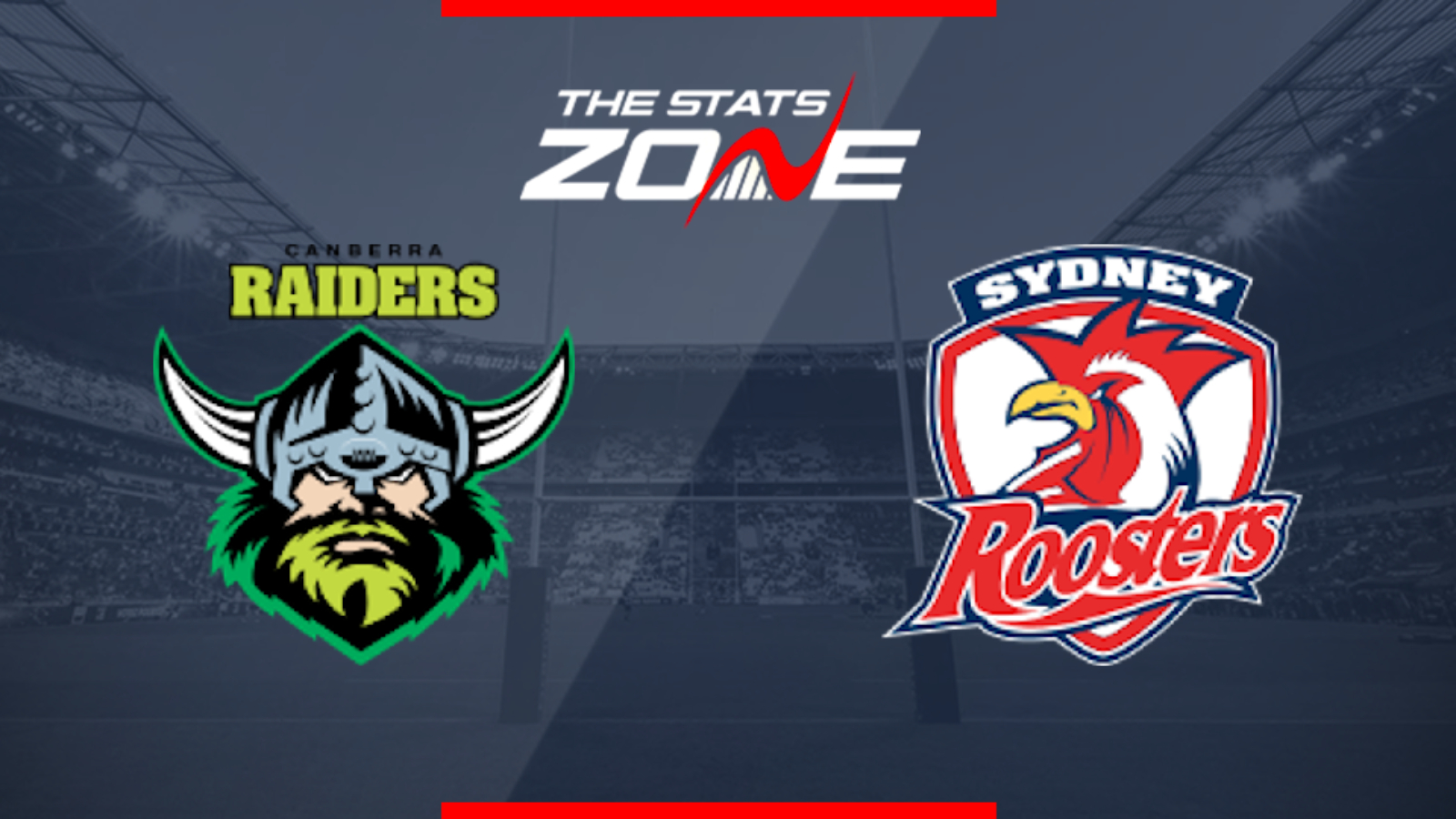 Where can I stream Canberra Raiders vs Sydney Roosters?
UK – Sky Sports subscribers can stream the match via Sky Go
Australia – https://www.telstra.com.au/tv-movies-music/sports-offer

Canberra get a big chance to highlight where they are at this season as they face Sydney Roosters in what could be one of the games of the season. The third-placed Raiders have been the surprise package of the season and will leapfrog the Roosters with a win but the away side can edge a tight game. This could go either way with both teams having the capabilities to get on top of the other but the Roosters have been there and done it for the last few years whereas this is a new experience for the Raiders.