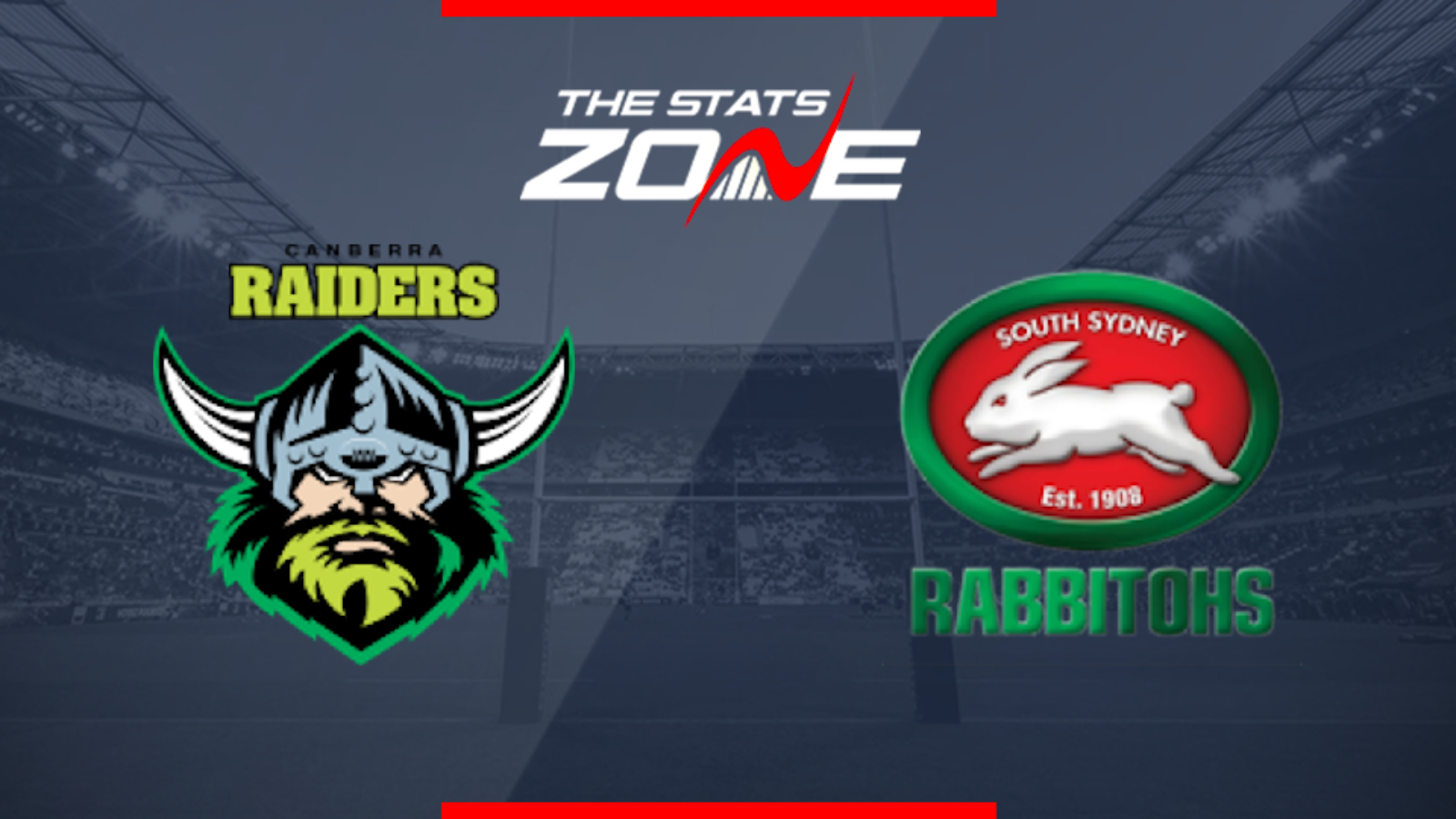 Where can I stream Canberra Raiders vs South Sydney Rabbitohs?
UK – Sky Sports subscribers can stream the match via Sky Go
Australia – https://www.telstra.com.au/tv-movies-music/sports-offer

Canberra will come into this contest nice and refreshed after their win over Melbourne and will believe they can make the NRL Grand Final for the first time in 25 years. The Rabbitohs had to work hard to overcome Manly last week but that was an energy-sapping game and it could take its toll this late in the season. Canberra have been strong in defence all season and are likely to get in the faces of their opponents and that can see the Raiders come out on top of a low-scoring contest.