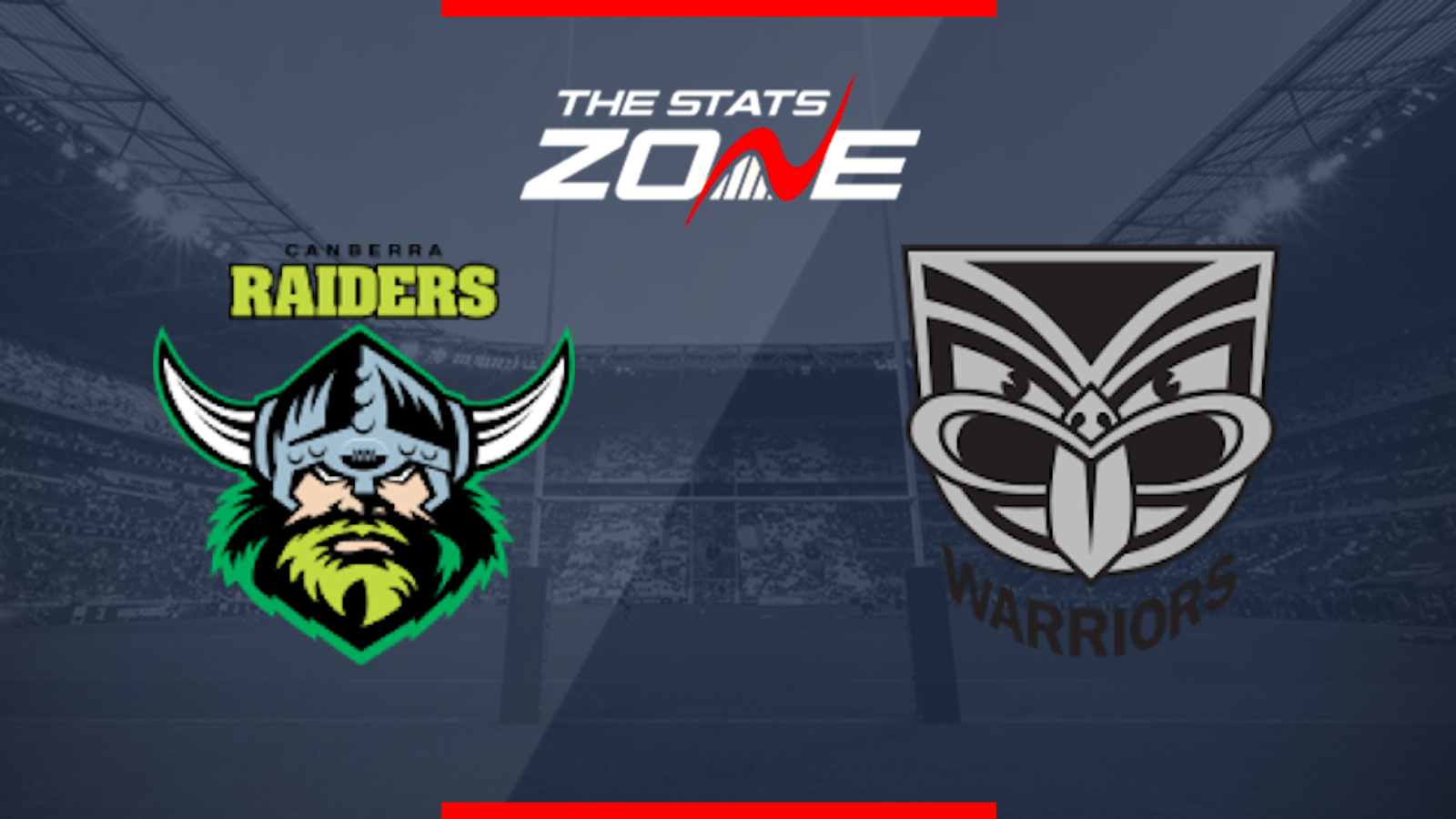 What channel is Canberra Raiders vs New Zealand Warriors on?
UK – This match will not be televised live in the UK
Australia – Fox Sports

Canberra showed some real character and not for the first time this season as they bounced back from a poor first half to defeat Cronulla in golden point. That win should will see them finish inside the top 4 barring a freak turnaround and they should be able to end their regular season campaign with a win despite resting a couple of their star men with the Warriors looking desperately out of touch at the business end of the season.