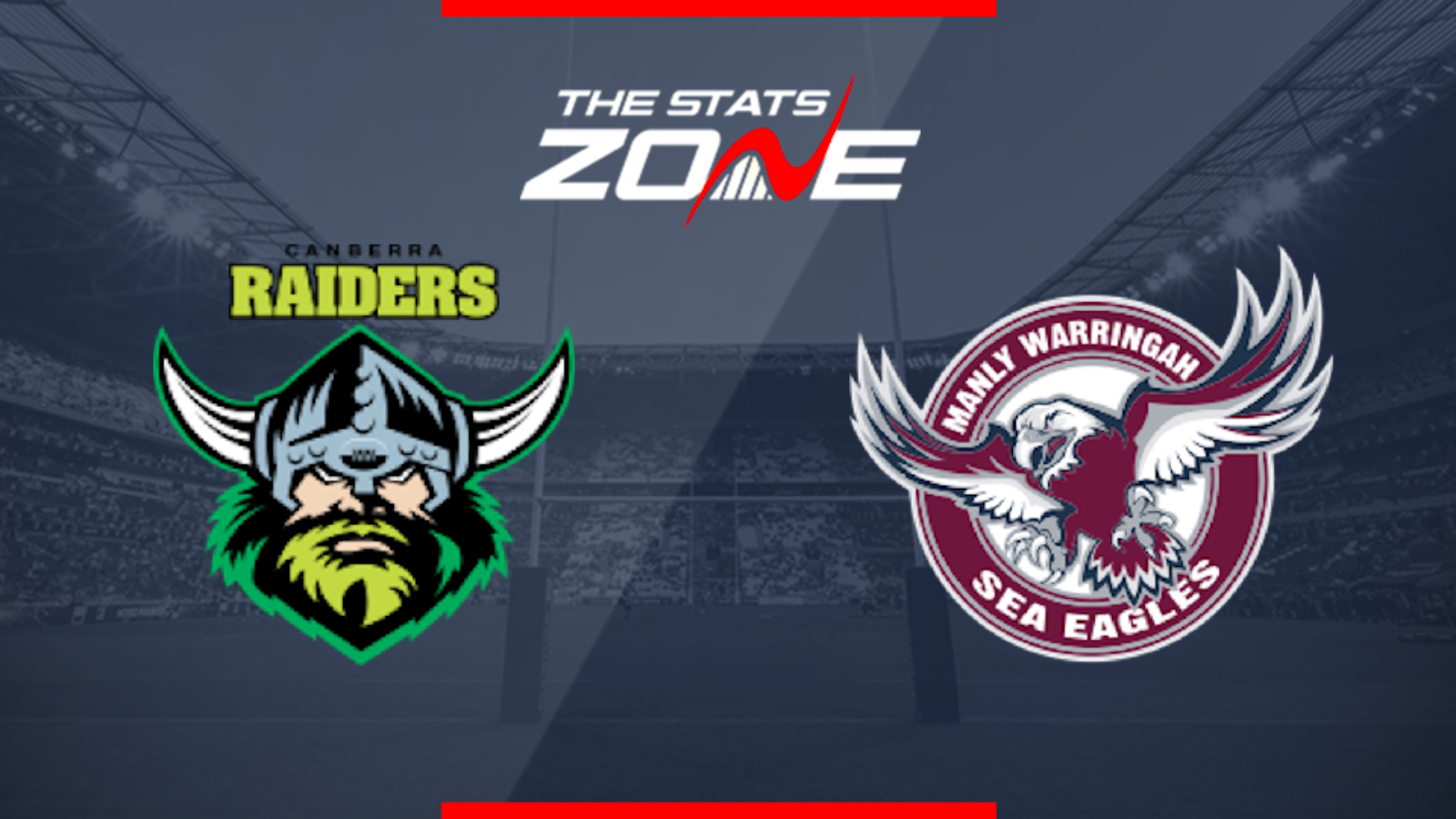 Where can I stream Canberra Raiders vs Manly-Warringah Sea Eagles?
UK – Sky Sports subscribers can stream the match via Sky Go
Australia – https://www.telstra.com.au/tv-movies-music/sports-offer

These two teams ended Round 22 inside the top 4 and will hope to end the season in those positions. Canberra were brilliant come-from-behind winners over Melbourne whilst Manly were too good for Wests. This game could go either way and should be a thriller but the home side can edge it. They have been difficult to beat all year and on the back of last week’s superb win, they can kick-on to really demonstrate their premiership credentials.