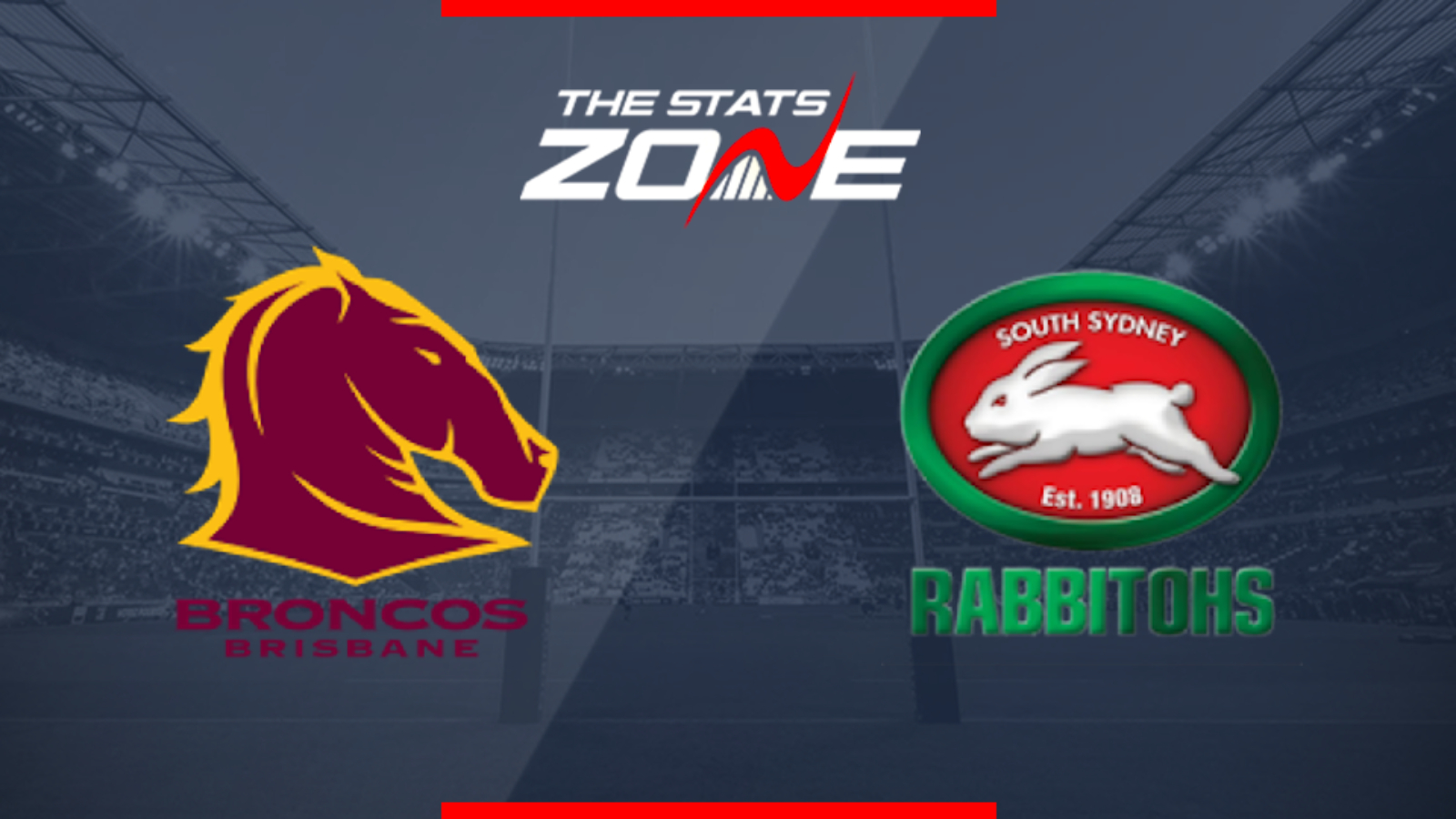 Where can I stream Brisbane Broncos vs South Sydney Rabbitohs?
UK – Sky Sports subscribers can stream the match via Sky Go
Australia – https://www.telstra.com.au/tv-movies-music/sports-offer

Brisbane secured a vital win over Penrith to boost their play-off hopes but Souths were poor as they could only manage three penalties against Canterbury. The last time these teams met, Souths ended a seven-match losing streak against Brisbane but the home side can reassert their dominance here. Another war of words has played out in the media this week as the animosity remains following the two head coaches swapping teams during the off-season and that ill-feeling may well spill onto the pitch in this one with so much at stake for both clubs. 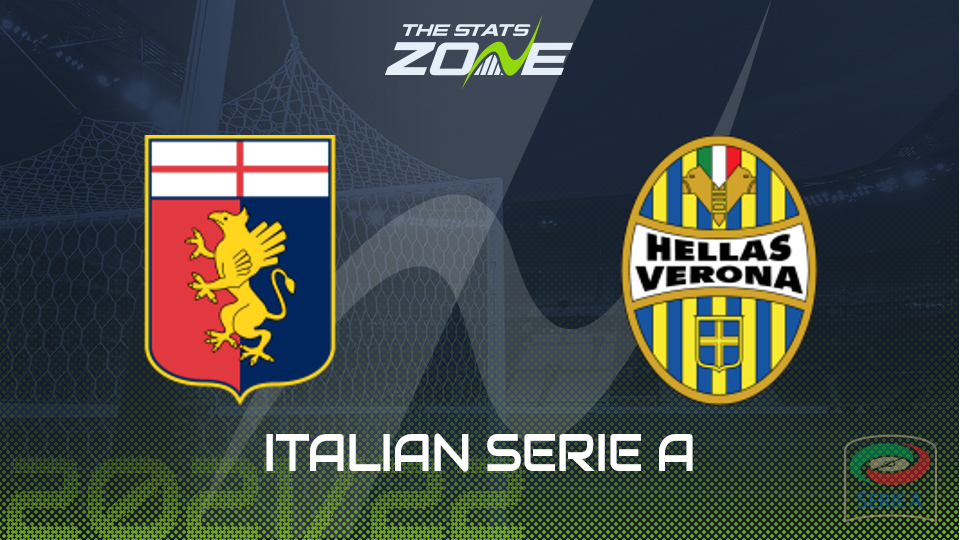 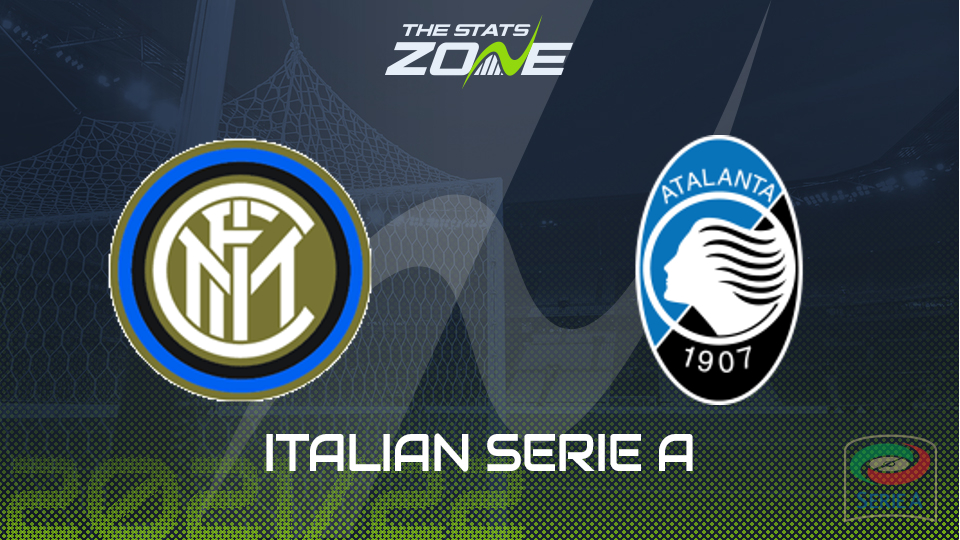 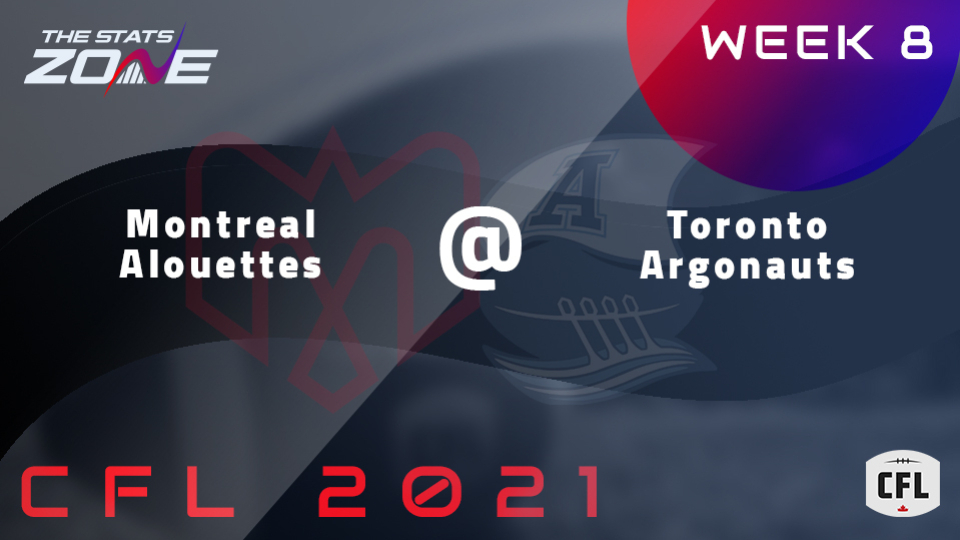 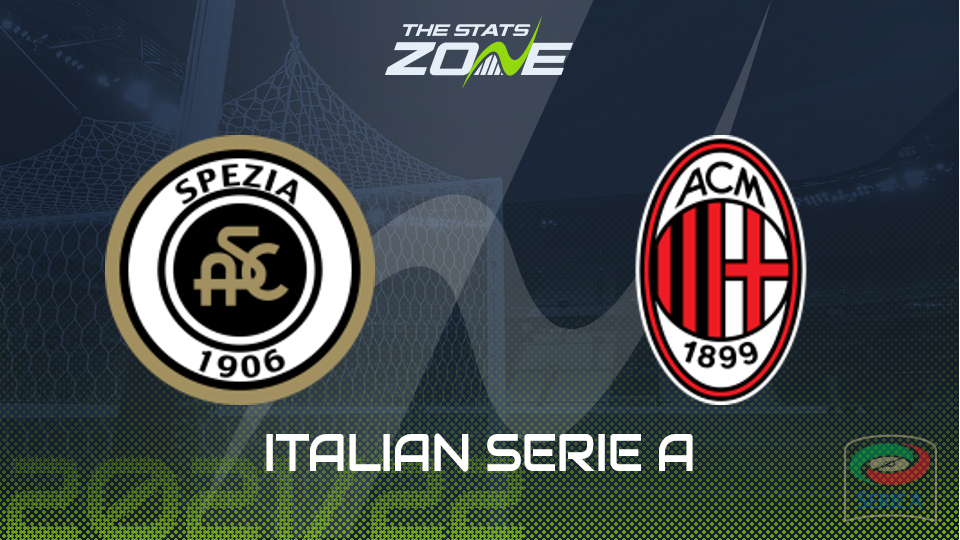 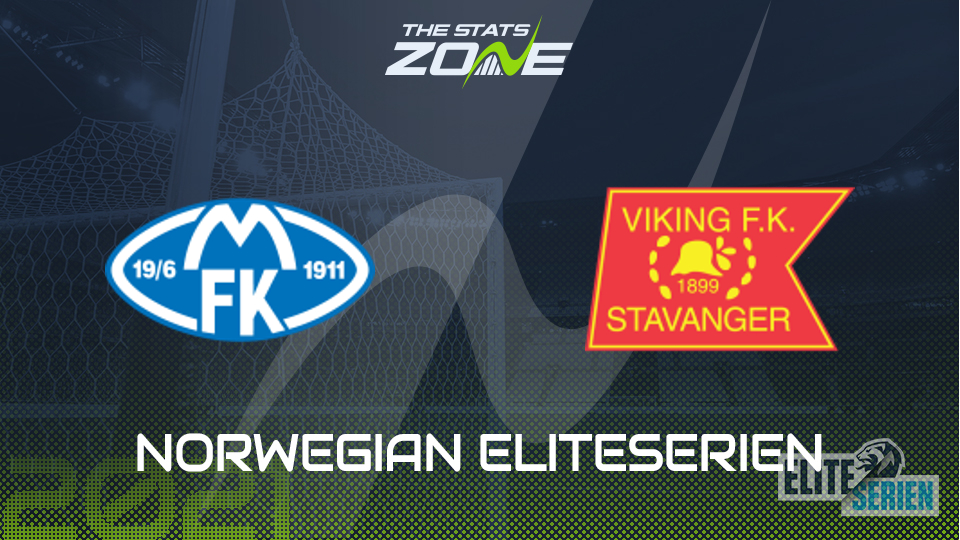 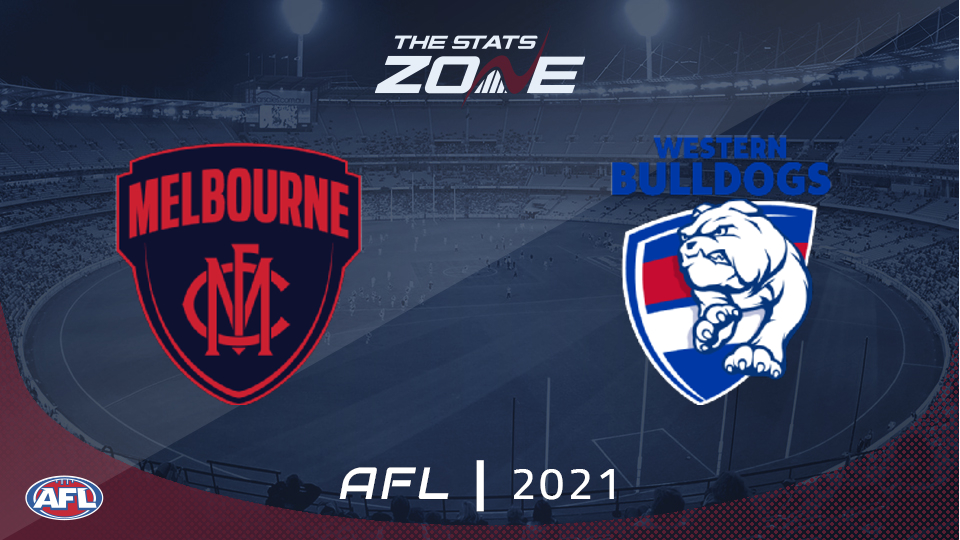 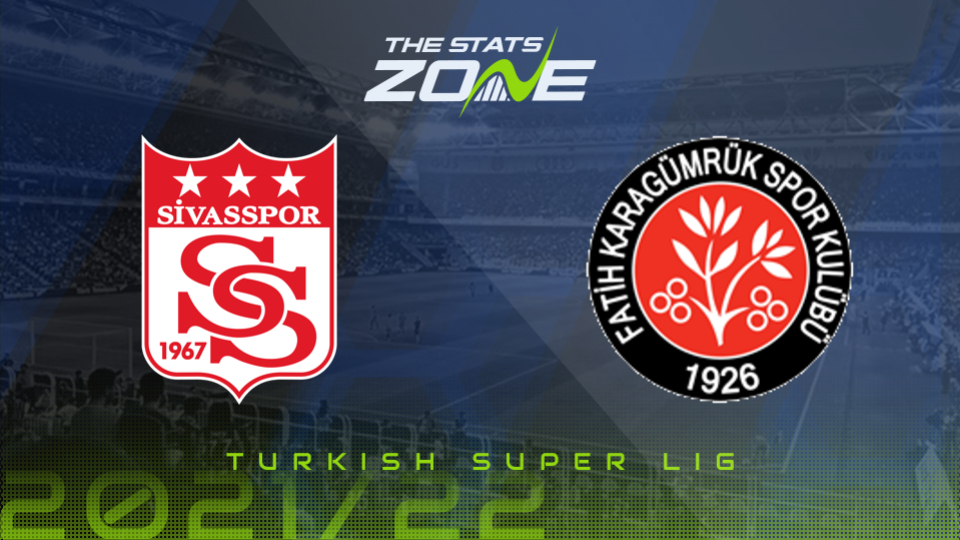 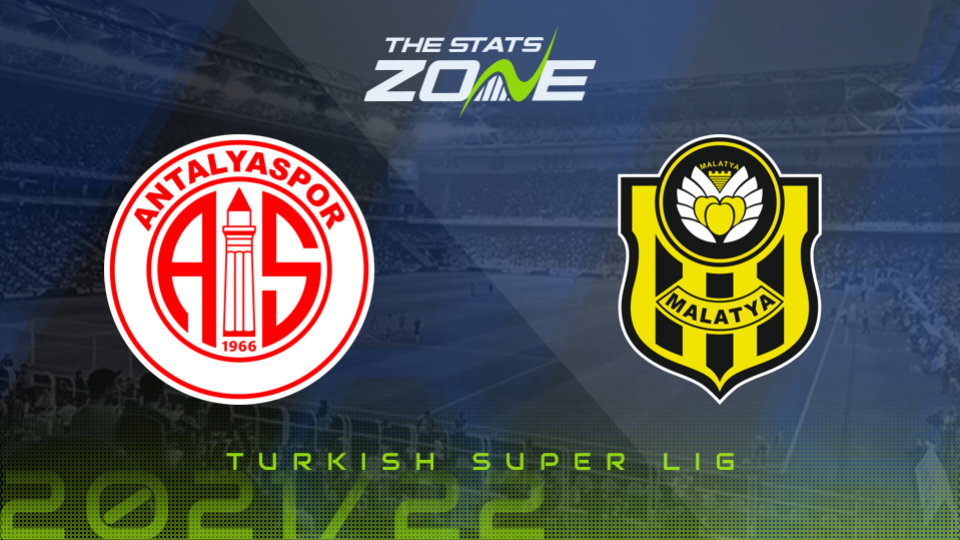 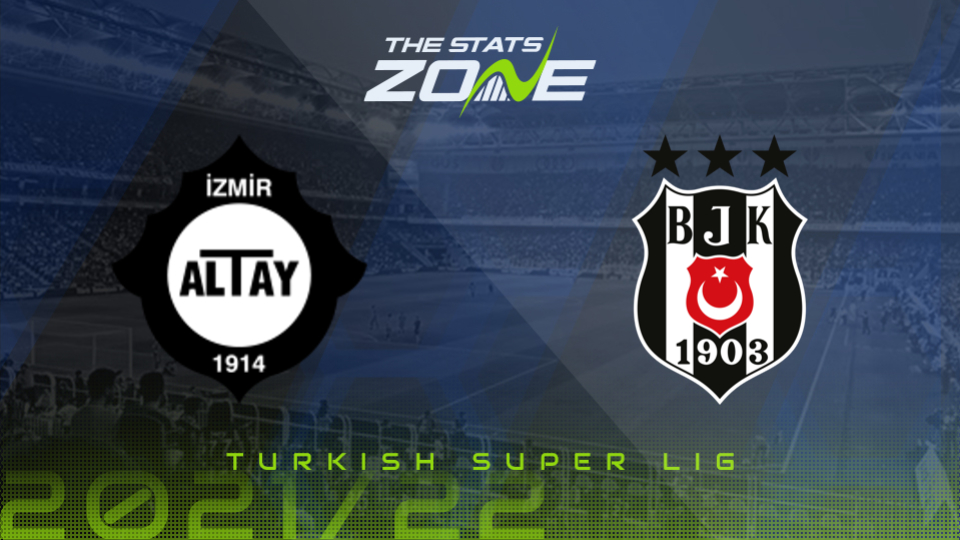 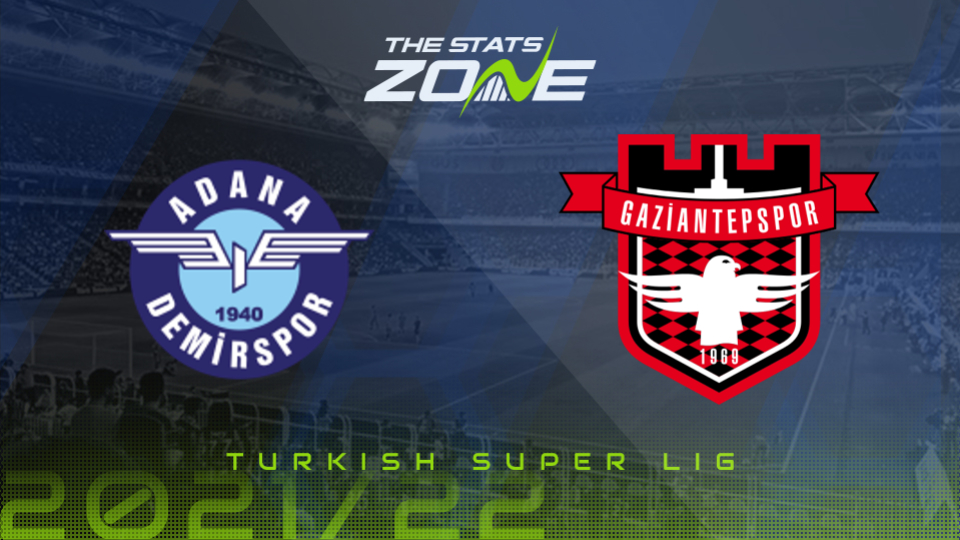 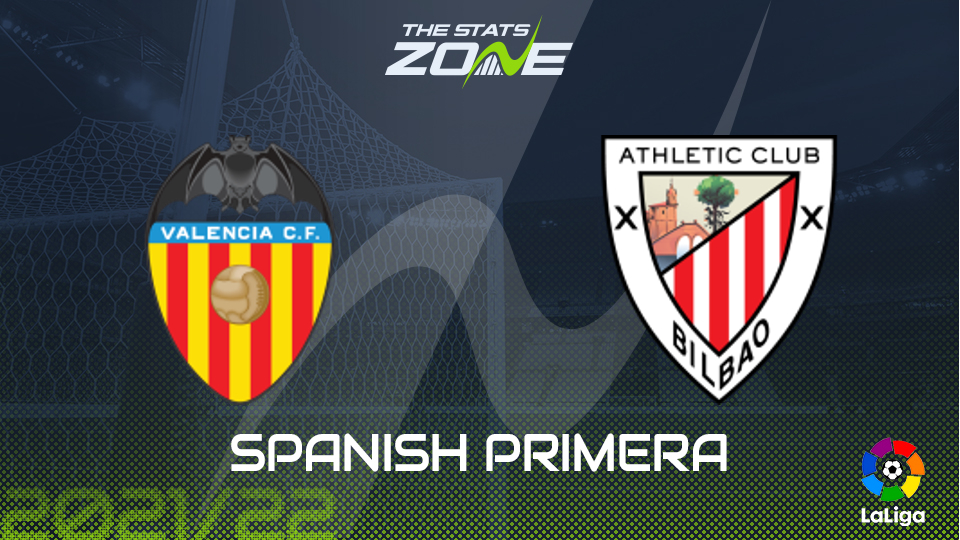 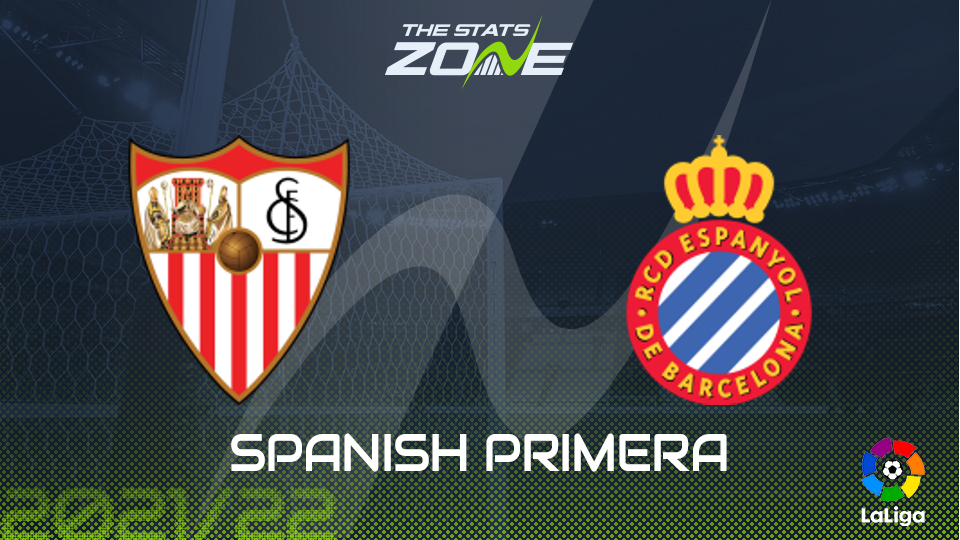