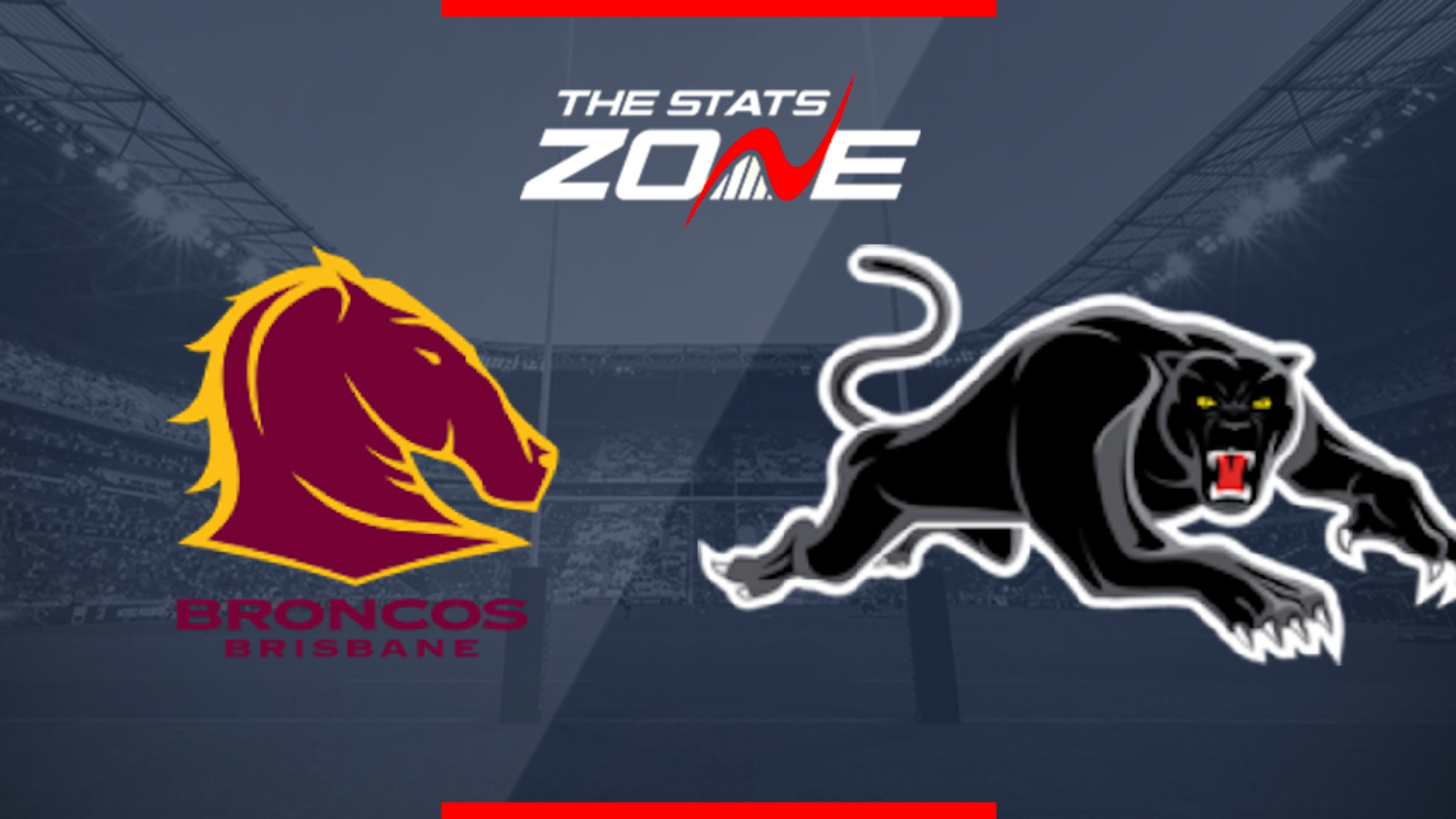 What channel is Brisbane Broncos vs Penrith Panthers on?
UK – This match will not be televised live in the UK
Australia – Fox Sports

Where can I stream Brisbane Broncos vs Penrith Panthers?
UK – N/A
Australia – https://www.telstra.com.au/tv-movies-music/sports-offer

This is a huge clash between two teams chasing a play-off spot and it could have big ramifications for the loser. The victor will end the round inside the top 8 but the loser could well find themselves on the outer which highlights the importance of the fixture. Penrith looked good last week and will be confident of building on that and whilst Brisbane won their game, they were poor and will need to produce a much better performance if they are to avoid what could be a catastrophic defeat.