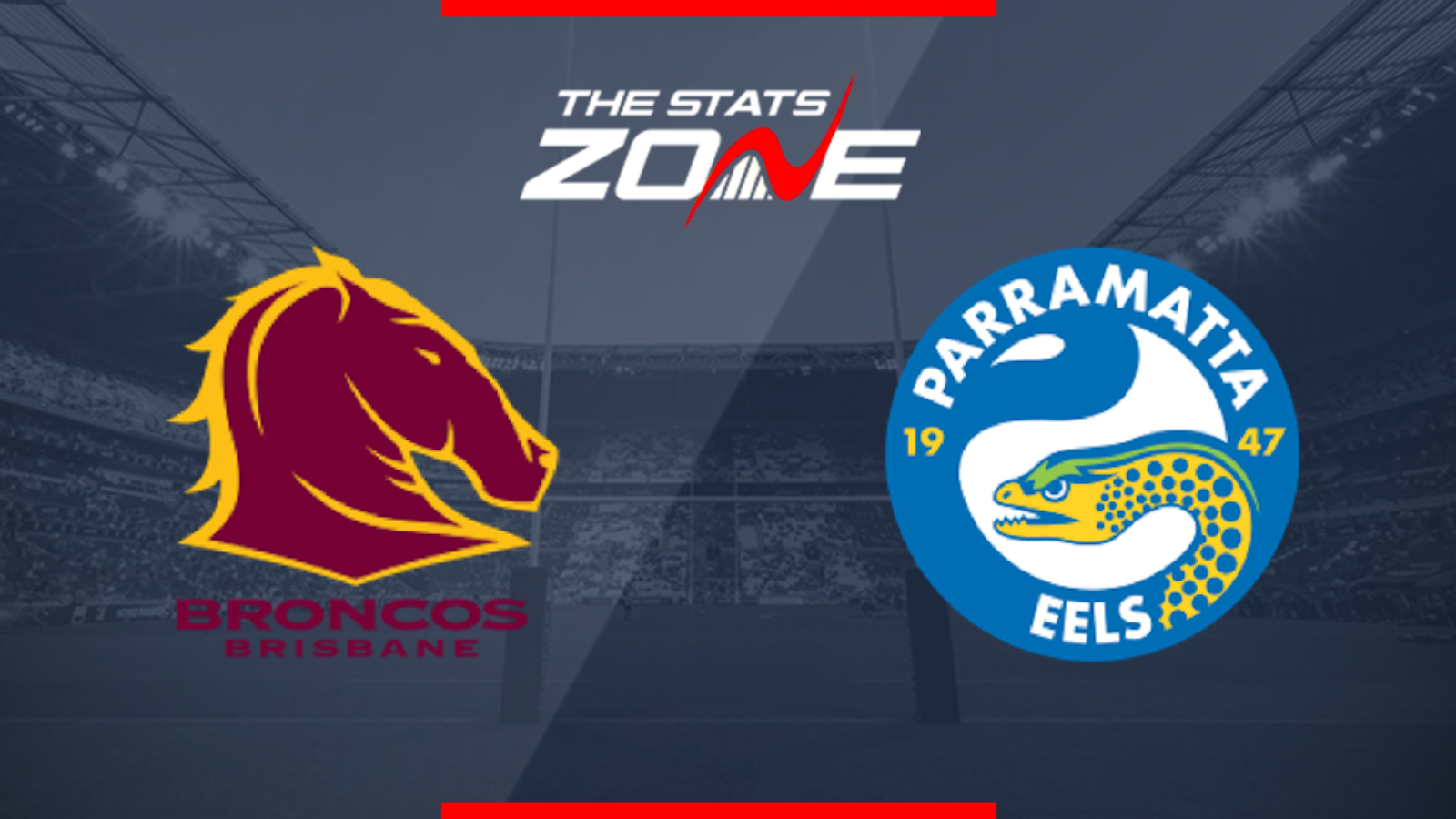 What channel is Brisbane Broncos vs Parramatta Eels on?
UK – This match will not be televised live in the UK
Australia – Fox Sports

Where can I stream Brisbane Broncos vs Parramatta Eels?
UK – N/A
Australia – https://www.telstra.com.au/tv-movies-music/sports-offer

This could be do-or-die for Brisbane's chances of making the play-offs as they host Parramatta in their final home game of the regular season. The Broncos currently hold the last spot in the top 8 and will come under huge pressure if they fail to win this but they can just do enough. They will have to improve their attacking play in their final two games to seal their play-off spot but Parramatta’s confidence may have taken a knock with their defeat to Canterbury last week which can see the Broncos capitalise.