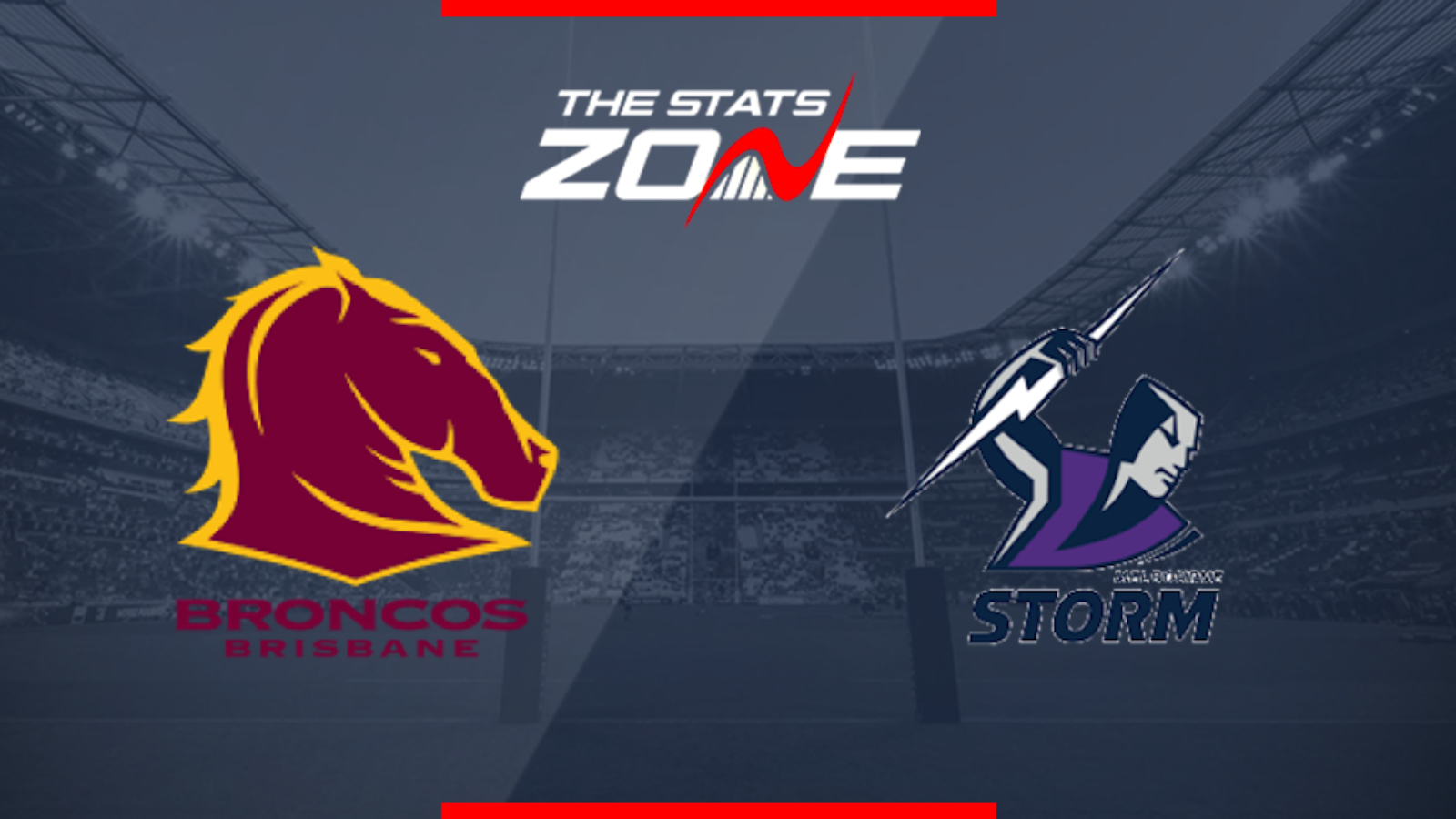 What channel is Brisbane Broncos vs Melbourne Storm on?
UK – This match will not be televised live in the UK
Australia – Fox Sports

Where can I stream Brisbane Broncos vs Melbourne Storm?
UK – N/A
Australia – https://www.telstra.com.au/tv-movies-music/sports-offer

Brisbane are hitting form at the right time as their young side ended last weekend inside the top 8 for the first time since Round 2 but face a huge task to maintain their unbeaten run this week. They host Melbourne who lost just their third game of the year last week and should bounce back here. The Storm rarely lose back-to-back games and whilst the Broncos are improving, this test might prove too much for them with the two points likely to head back to Melbourne.