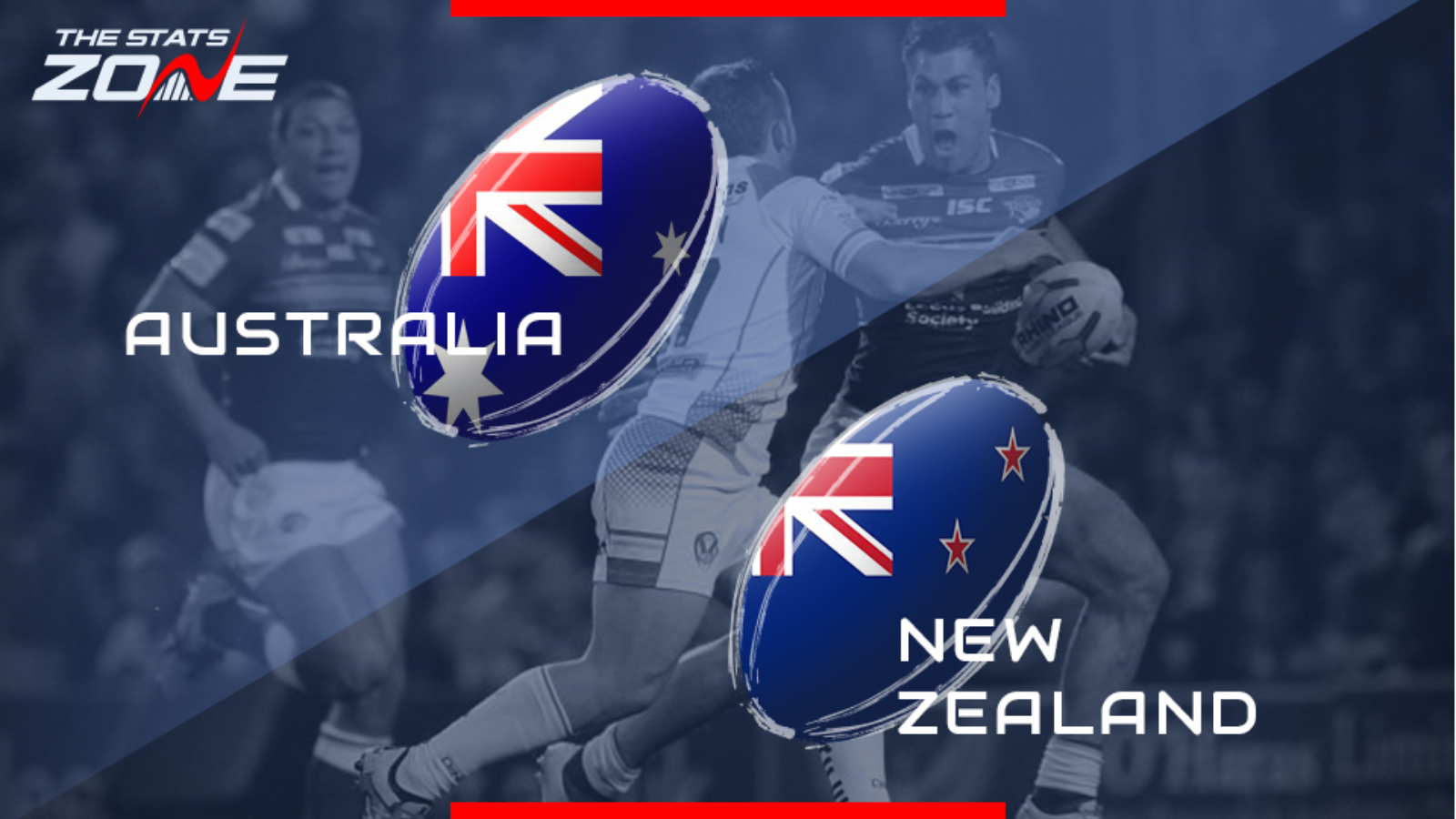 What is the expected weather for Australia vs New Zealand? 27c in mostly cloudy skies

What channel is Australia vs New Zealand on? Sky Sports Action

Where can I stream Australia vs New Zealand? Sky Sports subscribers can stream the match via Sky Go

Australia will look to blood some new players in what should be an exciting clash with New Zealand. Both nations have picked strong teams for this game but the Kiwis may find it tough going against the Kangaroos who look to have too much pace and power throughout their side. The Kiwis have also selected some new names but with their first-choice props unavailable, the Kangaroos should have too much up front and can claim the win.