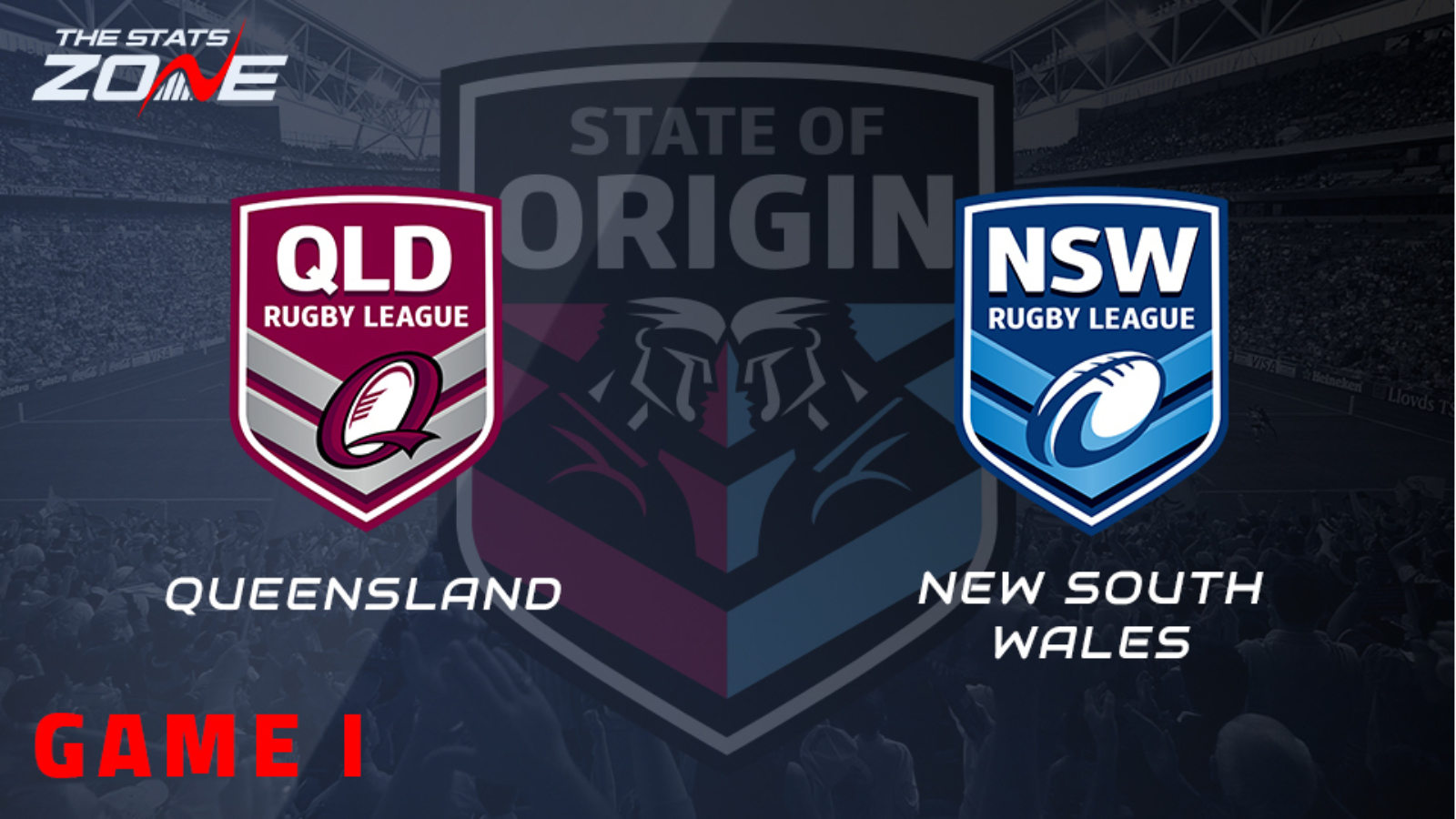 What channel is Queensland vs New South Wales on? Sky Sports

Queensland will feel they have been handed a boost with this fixture moving from Melbourne to Townsville, but it is not enough for them to start as favourites for this opening game of the 2021 State of Origin series. Their upset win over New South Wales last year will leave the Blues gunning for revenge and they are expected to achieve just that over the three-game series. They will need to be at their best in this opening clash, especially as their record in Queensland is poor. However, with the hosts lacking some quality in their three-quarter line, they will be heavily reliant on their pack to get the better of their opposite numbers here if they are to get off the mark on home soil. The battle of the respective halfback pairings also looks extremely intriguing but with Penrith Panthers duo Jarome Luai and Nathan Cleary enjoying a superb season for their club, they can combine here to lead the Blues to victory in this contest.