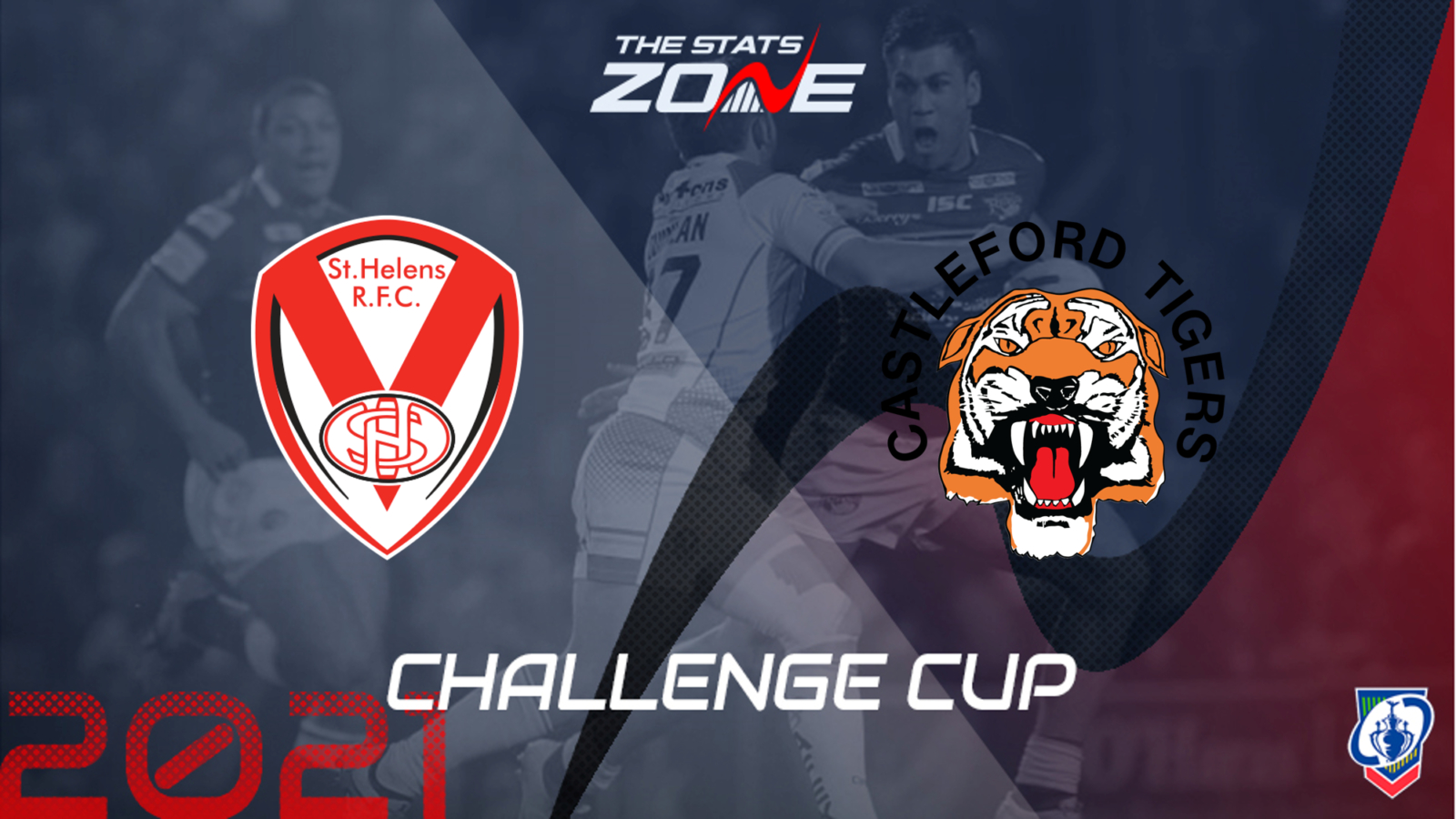 Where can I get tickets for St. Helens vs Castleford Tigers? The latest ticket information can be found on each club’s official website

What channel is St. Helens vs Castleford Tigers on? BBC One

Where can I stream St. Helens vs Castleford Tigers? This match can be streamed live on BBC iPlayer

St. Helens will look to end a 13-year wait for Challenge Cup glory as they take on a Castleford Tigers side that have not lifted the trophy since 1986. Saints have had no trouble in winning the Super League title during that period but they have struggled to in the Cup with their 18-4 loss to Warrington Wolves in the 2019 final the closest they have come to ending that run without winning the Wembley showpiece. Cas come into this with a lack of quality preparation owing to injuries and COVID-19 issues with them playing just four times since their semi-final success over Warrington. Three of those ended in defeat and with Saints losing just two games all season, this looks like it might finally be the year that they are able to claim Challenge Cup success.