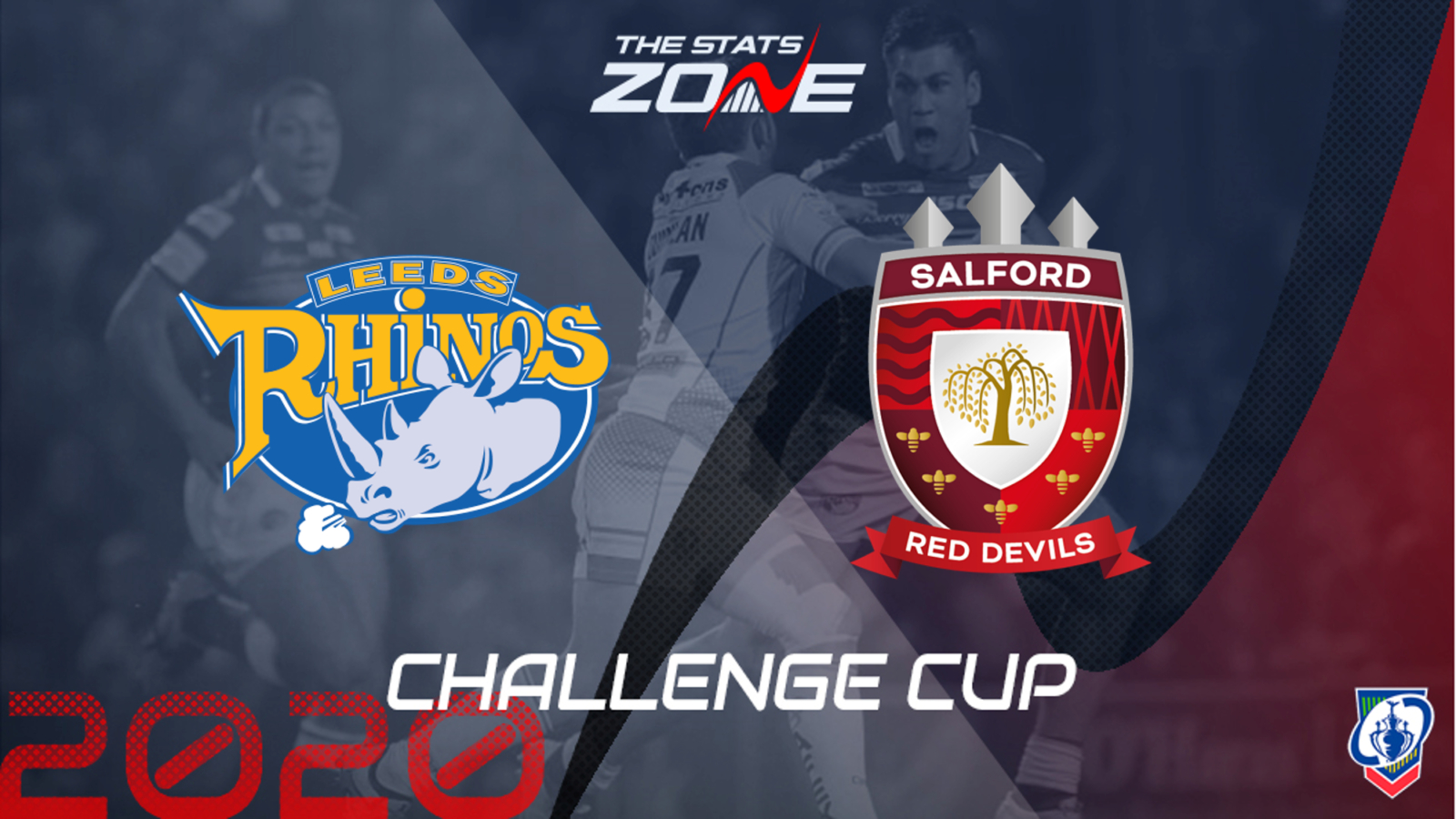 What is the expected weather for Leeds Rhinos vs Salford Red Devils? 12c, mostly cloudy

Where can I get tickets for Leeds Rhinos vs Salford Red Devils? This match will be played without spectators

What channel is Leeds Rhinos vs Salford Red Devils on? BBC One

Leeds Rhinos are the second most successful side in the history of the Challenge Cup having lifted the trophy on 13 occasions and they will believe they can add to that as they take on Salford Red Devils. In vast contrast to the Rhinos, the Red Devils have only won the cup once but they will also fancy their chances here. They were unable to win the Super League Grand Final last year but have built on that by making their second major final in succession under Ian Watson’s guidance. They will learn lessons from that and whilst they are capable of coming out on top here, preference is just for Leeds with the Rhinos enjoying a more consistent season and having put 50 on the Red Devils back in their last clash in August, it is Leeds that should be able to prevail here. 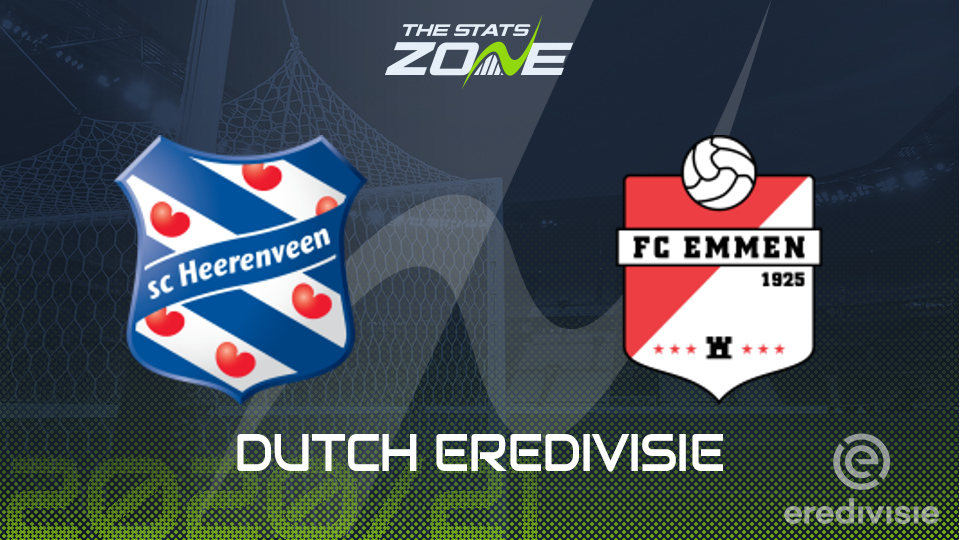 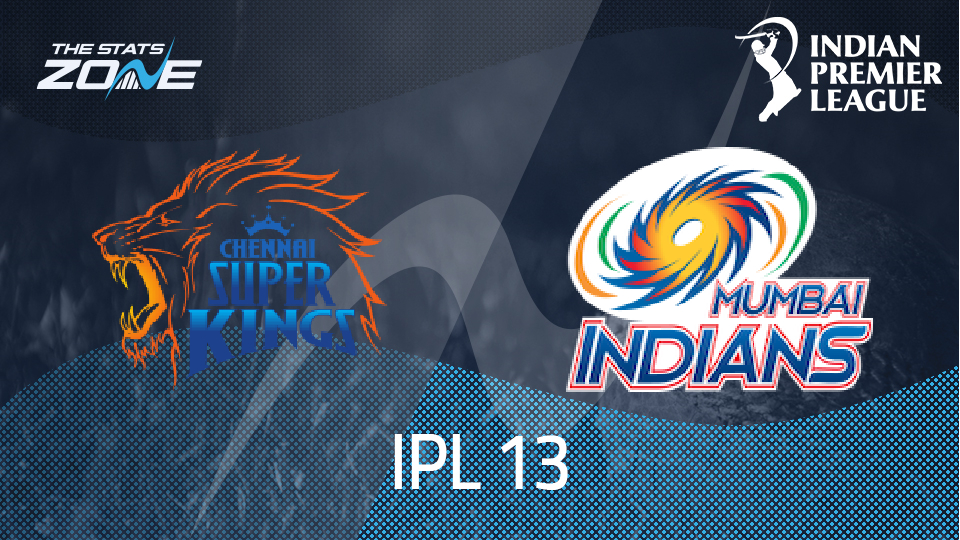 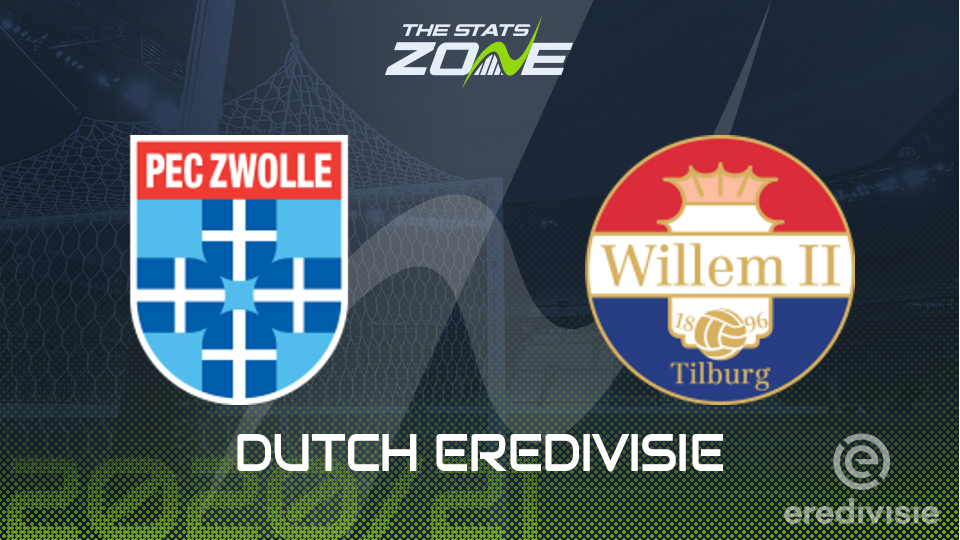 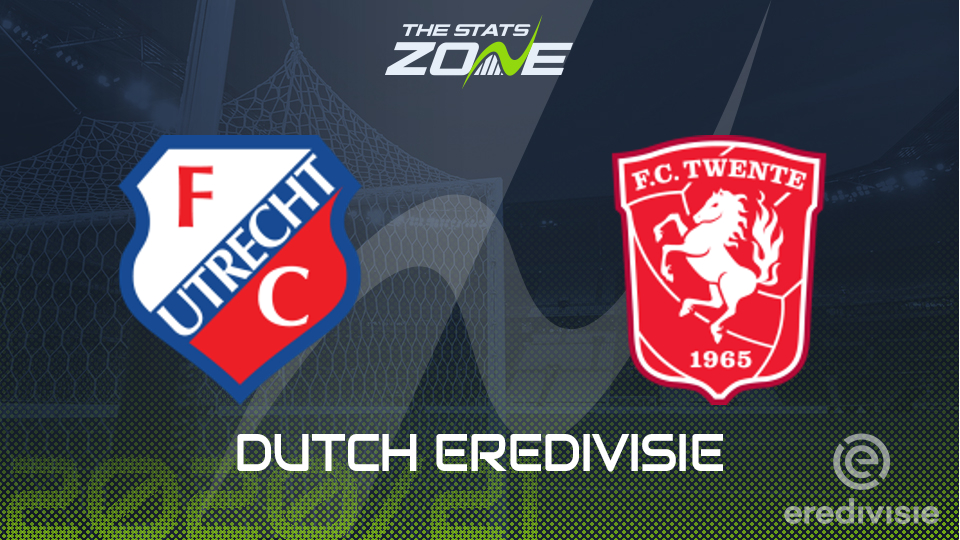 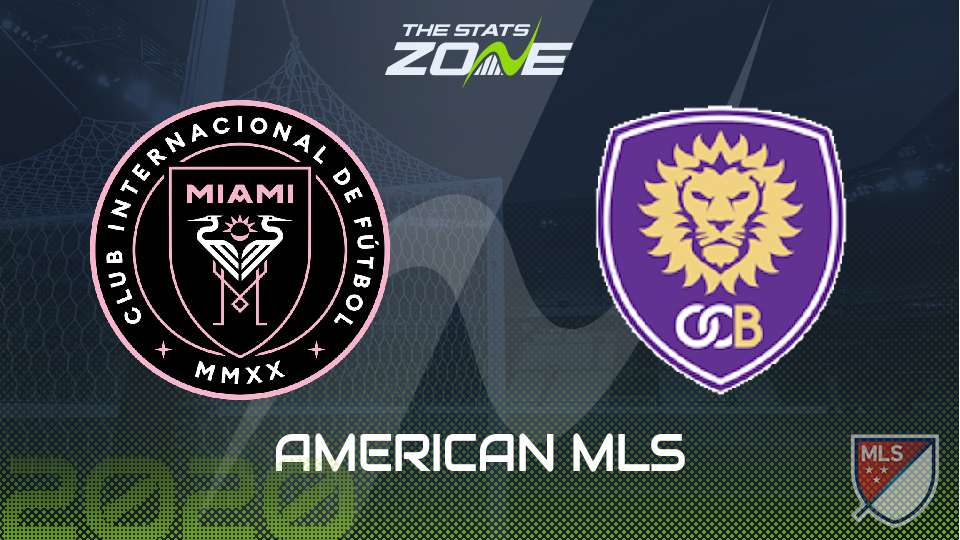