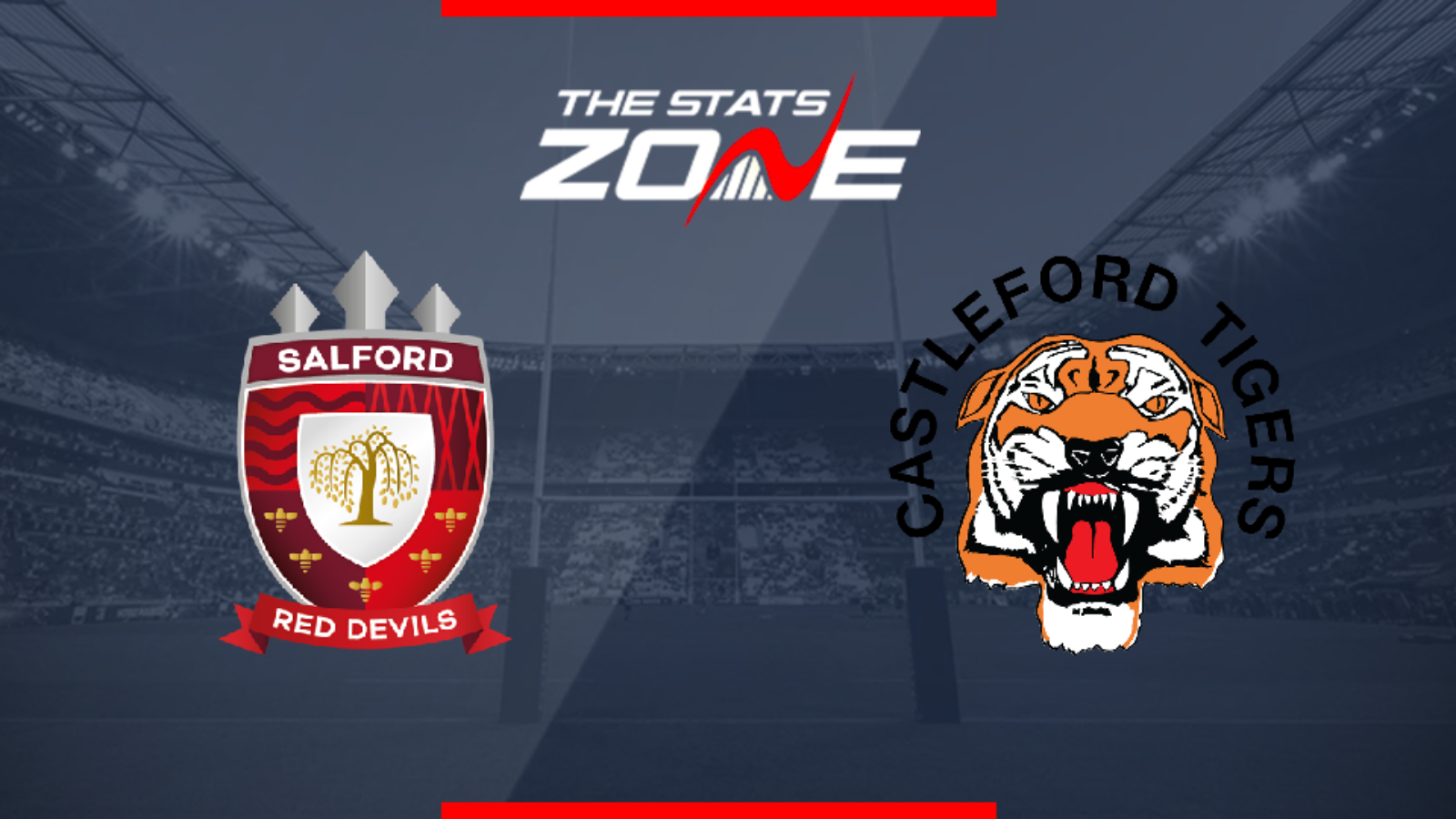 What channel is Salford Red Devils vs Castleford Tigers on in the UK? Sky Sports Arena

Where can I get tickets for Salford Red Devils vs Castleford Tigers?

Salford will get a second crack at progressing in the Super League play-offs after they were edged out by Wigan last week. They get home advantage as they face Castleford and will look to utilise that against what will be a stubborn Tigers outfit but the Red Devils can be the side to come out on top. They looked every inch a play-off team last week as they played with a great intensity against Wigan and if they can replicate that here they can edge this, but it will be a very close contest.