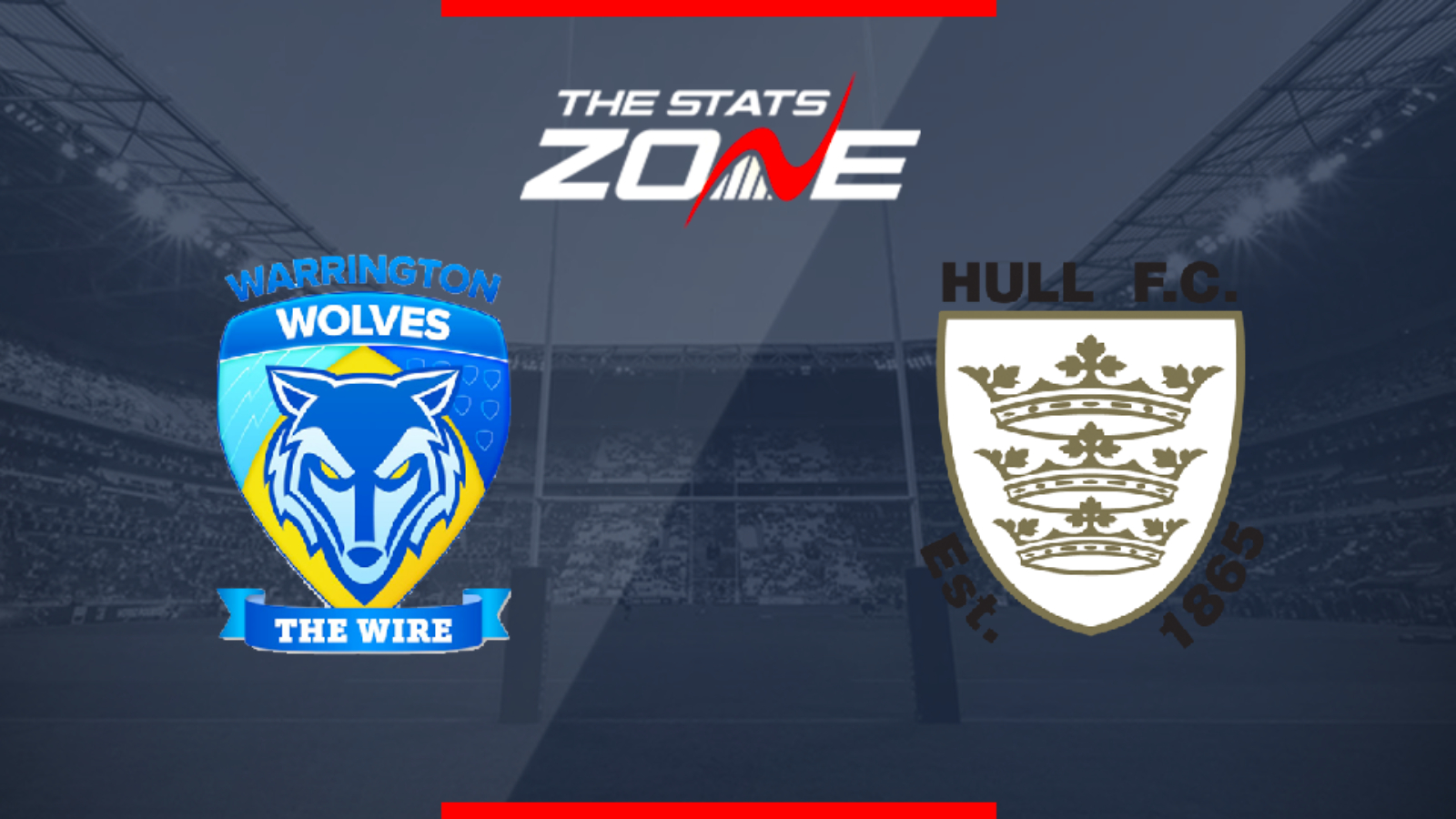 Where is Warrington Wolves vs Hull FC taking place? University of Bolton Stadium

What channel is Warrington Wolves vs Hull FC on in the UK? BBC One

Where can I get tickets for Warrington Wolves vs Hull FC? Tickets for the semi-final double-header can purchased here - https://rugbyleague.tickethour.co.uk

These two teams are well-matched with second in the Super League table meeting third in this Challenge Cup semi-final clash. There is little separating the two ahead of this contest but it should be a tight game whichever way it goes. For Warrington, this presents a chance to reach a third consecutive Challenge Cup final whilst Hull will be looking to claim the trophy for the third time in four years and with that big-game winning mentality behind them, the black and whites can be the ones to progress to Wembley.