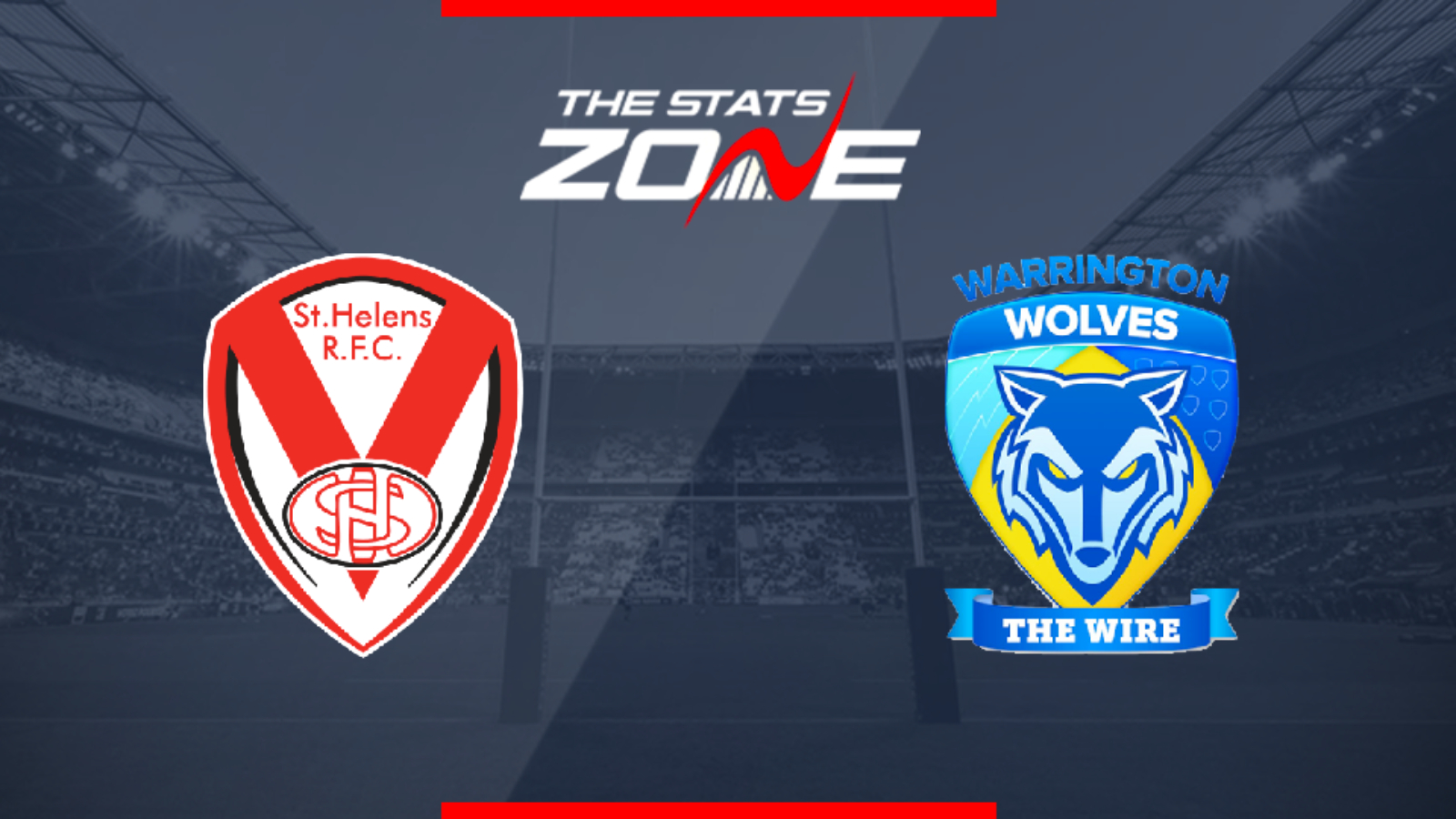 What channel is St. Helens vs Warrington Wolves on in the UK? BBC One

Where can I get tickets for St. Helens vs Warrington Wolves? https://www.ticketmaster.co.uk/challenge-cup-final-tickets/artist/2239157

Warrington will appear in their third Challenge Cup final in four years but will be hoping for a different result to their last two visits. They face a white hot St. Helens team that have the treble in their sights this season and they can clinch their second trophy of the year here. The loss of Blake Austin for Warrington is huge and will be difficult to overcome for the Wolves and with glorious conditions forecast, St. Helens could really open up with their expansive brand of rugby.